How Amazon Echo Could Serve as Your New Business Analyst 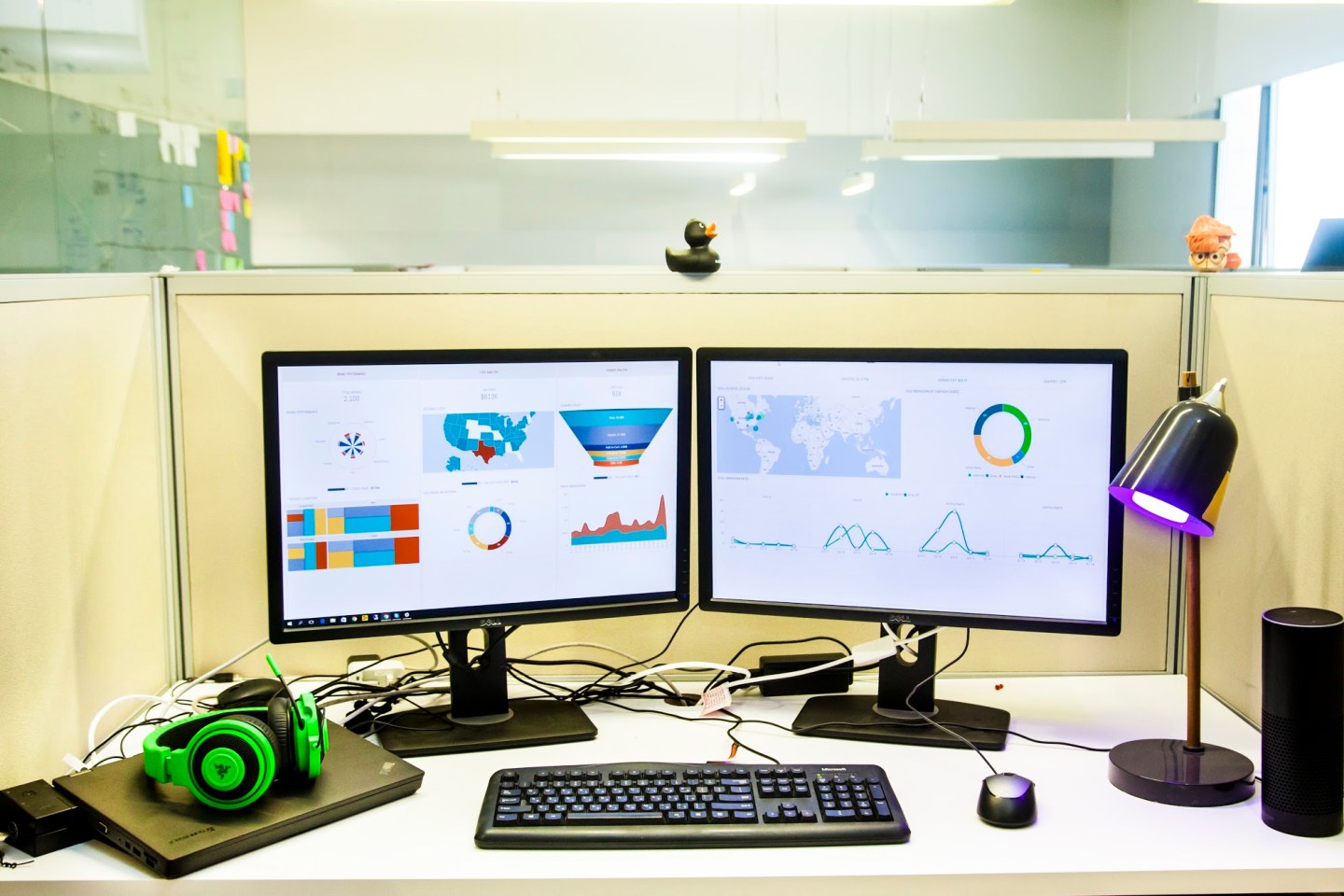 Picture this. You’re meeting with your board of directors. Someone requests more details about a sales forecast. Instead of booting up a laptop computer to dig up those numbers, you address the question verbally to an Amazon Echo device sitting alongside the other conference room gadgetry. Moments later, it responds with the appropriate data, allowing the meeting to continue uninterrupted.

That scenario is being tested among a handful of companies that use data analytics software from Sisense, a New York-based company backed by almost $100 million in venture funding from firms including Bessemer Venture Partners, Battery Ventures, and Draper Fisher Jurvetson.

The project began as a “science experiment” by one of Sisense’s engineers who was using Amazon Echo as a home automation device and wondered if it would work in a business context. “He asked the question, ‘If our mission is to simply complex data, how do we make the process even simpler?’” said Sisense CEO Amir Orad.

Aside from testing applications that make use of Amazon Echo’s voice-recognition features, Sisense has also written software that connects its software to Internet-connected lightbulbs. These lights change color when certain key performance indicators are reached, providing managers and employees with a visual indication that something might require attention, Arad said.

“When rolling out a new software system, we tied the bulb to a threshold monitoring system logins across our employees,” said Todd Winston, an executive at supply chain management company CTSI-Global, one customer testing the Sisense software. “Before utilizing the Sisense bulb, we were seeing just a few daily logins, but once we connected the bulb and put it in an open space that all the employees could see, system logins grew immediately. People did not like seeing red.”

Sisense’s software allows organizations to compare and analyze data from across multiple systems and applications. The technology is used by more than 1,000 companies including eBay (EBAY), Merck (MERCK-CO-INC), and Sony (SNE). Its competitors are varied, including legacy software from the likes of MicroStrategy or IBM, as well as software companies such as Tableau (DATA), Qlik Technologies, and Birst.