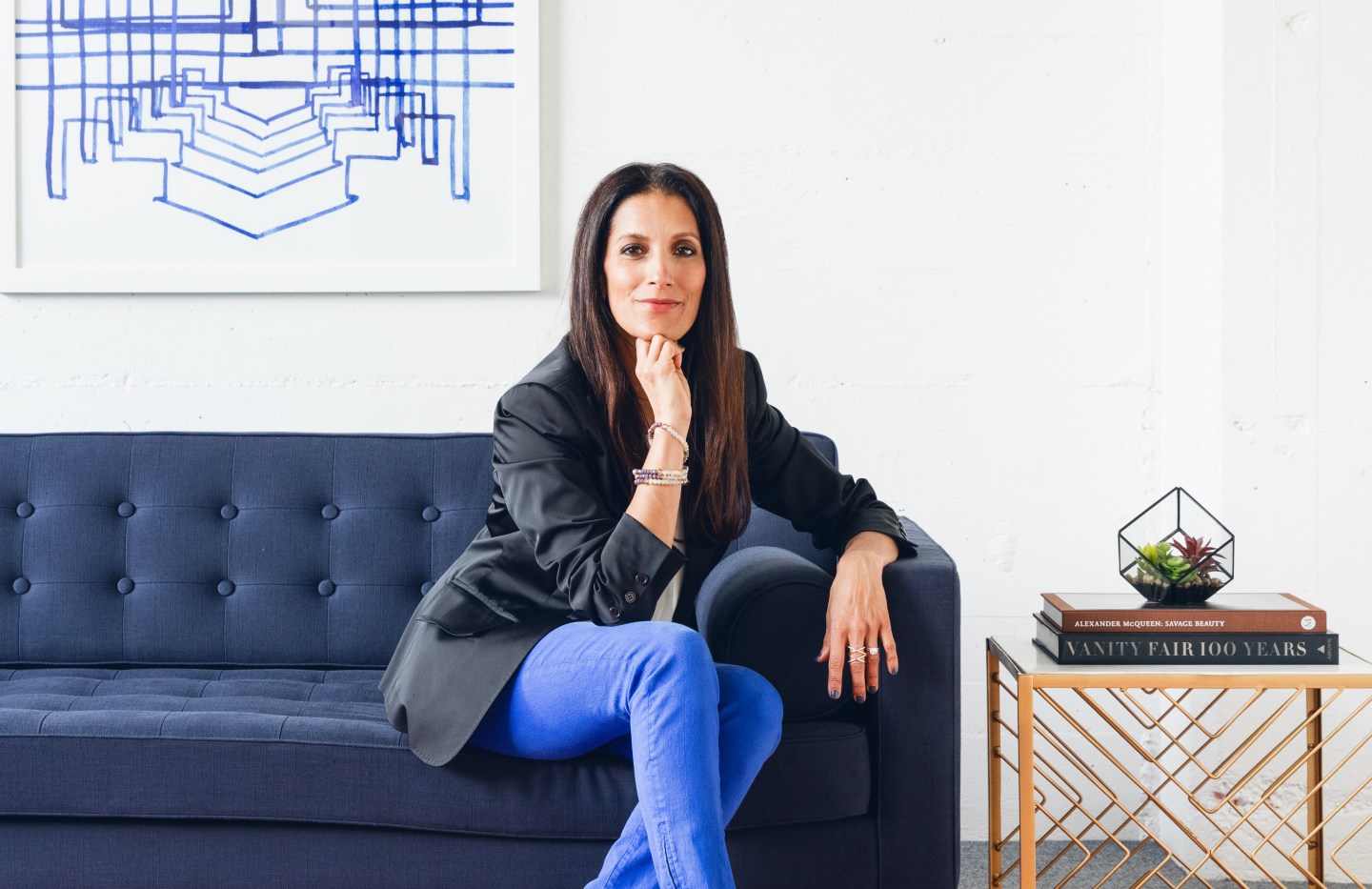 Sukhinder Singh Cassidy is all about the numbers.

On Thursday, the tech entrepreneur launched theBoardlist Index, which aims to track the number of private and public tech company board seats filled by women. “The more transparent the data is, the greater the ability to say what needs to be done,” says Singh Cassidy, who founded theBoardlist in July of last year with the goal of getting more qualified women on boards. The new index will be updated quarterly.

“I really feel like CEOs and boards and leadership teams are on the wrong side of history if they don’t start adopting solutions,” says Singh Cassidy, the founder and CEO of video shopping platform Joyus and a seasoned tech exec whose resumé includes stints at Google, Amazon, and Polyvore.

The launch of the new tool also marks the first birthday of the company, and Singh Cassidy, true to her love of data, is using the anniversary to take stock of the initiative’s progress. Since its founding, 34 female candidates from the platform have been made directors at public and private companies. Three of these women were placed directly at these companies by theBoardlist, including two new appointments: Deirdre Bigley on the board of Shutterstock (SSTK) and Betsy Rafael as a director of Shutterfly (SFLY).

One of theBoardlist’s biggest priorities for the next year will be to drive scale, which means, in part, doubling its revenue from roughly $500,000 to $1 million, Singh Cassidy says. In addition to expanding across industries and geographies—new areas of focus include Los Angeles, Chicago, Austin and Seattle—theBoardlist is debuting its Assisted Search, a full set of head hunting services aimed at helping match executives with qualified candidates.

Singh Cassidy expects Assisted Search to become a major income stream for the company, which currently makes money through corporate membership fees (companies pay to see female board candidates) and sponsors, which include Silicon Valley Bank and law firm WSGR.

Since launching a year ago, 120 searches for board candidates have taken place on theBoardlist. Singh Cassidy believes this is a significant number, though she acknowledges that the company has “just scratched the surface.” Meaningful change, she says, happens “over many, many, many years.”

And one year in, Singh Cassidy is committed to sticking around: “Our mission is to do this work for years to come.”