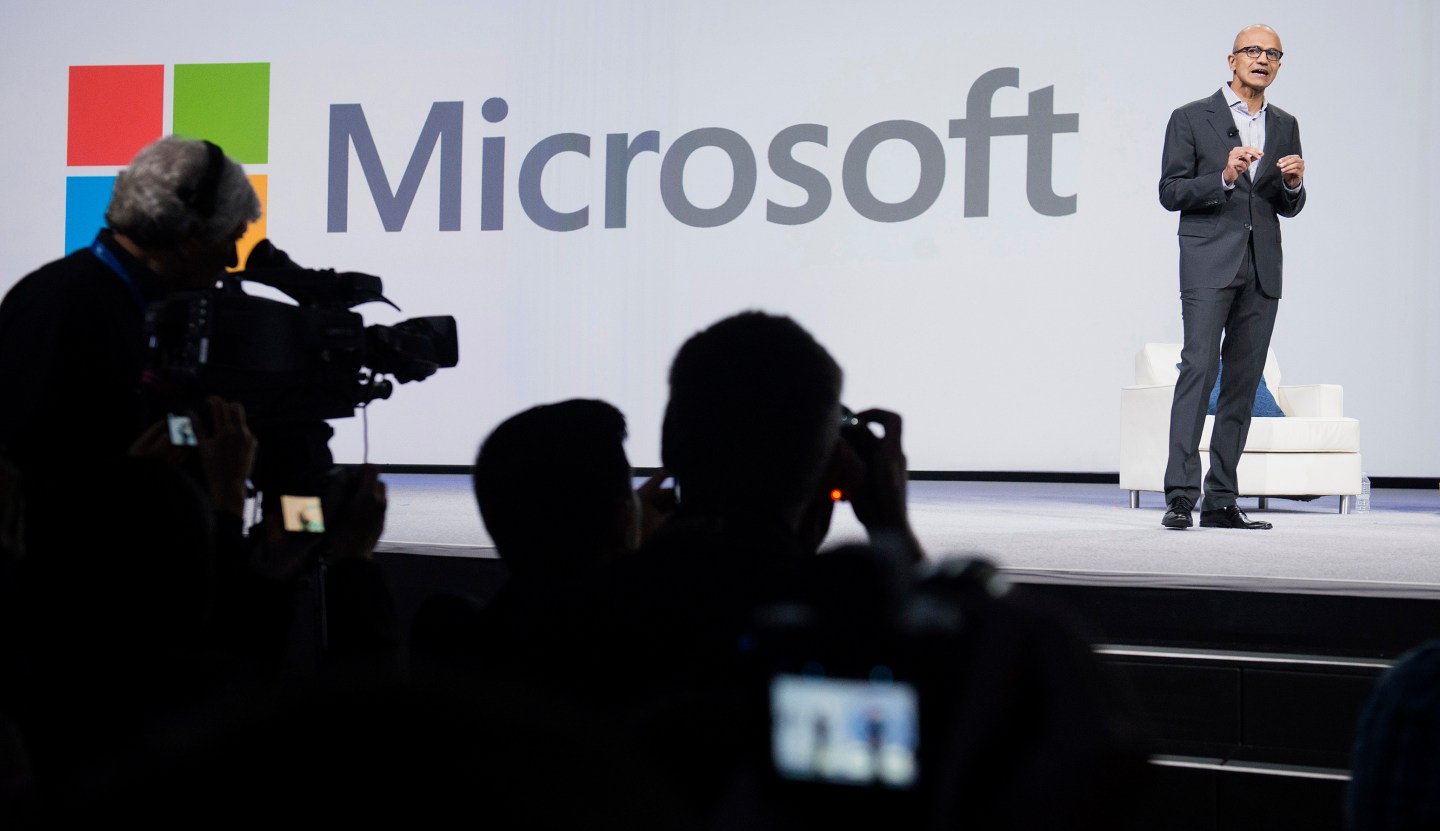 Satya Nadella, chief executive officer of Microsoft Corp., speaks during the 2015 Dell World Conference in Austin, Texas, U.S., on Wednesday, Oct. 21, 2015. Too much funding and high values in the technology startup world has the industry bucking for a correction even as it fuels innovation, Nadella said. Photographer: Matthew Busch/Bloomberg via Getty Images
Photograph by Matthew Busch — Bloomberg via Getty Images

A federal appeals court on Thursday said Microsoft and other companies cannot be forced to turn over customer emails stored on servers outside the United States, handing a victory to privacy advocates.

The 2nd U.S. Circuit Court of Appeals in New York reversed a 2014 lower court order directing Microsoft to comply with a warrant to turn over to the U.S. government the contents of a customer’s email account stored on an Irish server. It also voided a finding of contempt against Microsoft.

Microsoft (MSFT) had been the first U.S. company challenging a warrant seeking data held outside the country.

It had warned that enforcing its warrant could spark a “global free-for-all” that eviscerated personal privacy, and prompt law enforcement authorities elsewhere to seize emails belonging to Americans and stored in the United States.

The warrant in question had sought emails stored on a server in Dublin in connection with a narcotics case.