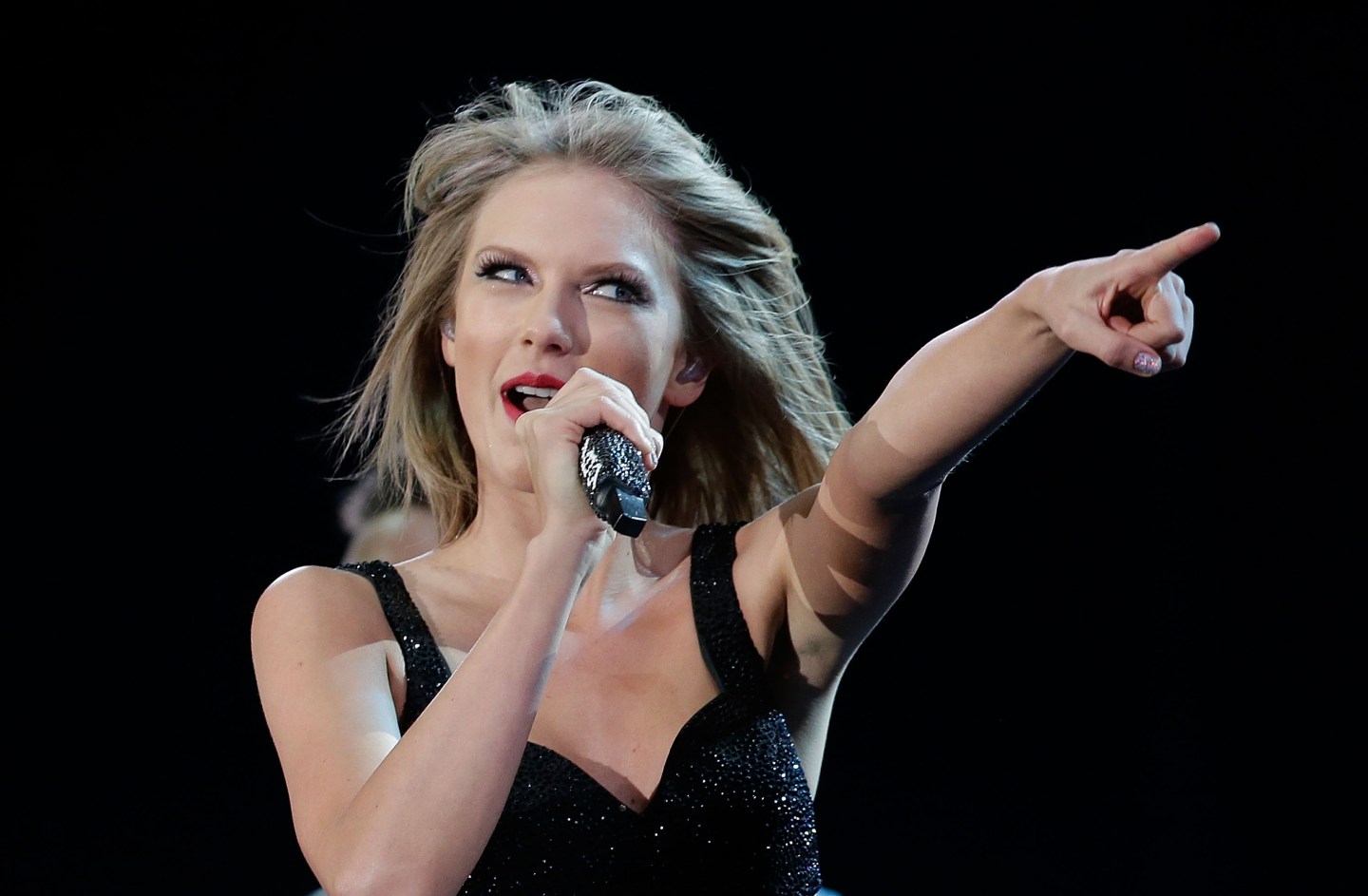 YouTube often seems a bit like the allegory of the elephant and the blind men, each of whom describes a different part until it sounds like a menagerie of completely different animals. For some artists, the video service is a godsend—a way of reaching their fans and of generating revenue easily. For many users, it is a fun and efficient way to stream music. The music industry, however, sees it as legalized theft.

Record labels and music distributors, along with some prominent musicians such as Taylor Swift and Paul McCartney, have been putting on a full-court press over the past few months to push the latter viewpoint, arguing that YouTube and its parent Google (which in turn is owned by Alphabet) systematically undervalue music.

According to these groups, YouTube happily looks the other way while people upload pirated versions of songs, makes it too difficult for artists and their representatives to remove them, and doesn’t pay enough even when it does share revenue with rights-holders.

And the tool it uses to help it accomplish all of this is the evil Digital Millennium Copyright Act, which provides so-called “safe harbor” against copyright claims for companies like Google, and which these groups say should be rewritten.

One often-repeated criticism of Google and YouTube is that they don’t really talk much about what they pay artists specifically. The latest information from the company probably isn’t going to dispel those complaints much, but it does provide some interesting numbers.

According to a PDF document it is circulating to media companies and journalists, entitled “How Google Fights Piracy,” YouTube has paid a total of $2 billion since its content-tracking Content ID system was introduced in 2007. In late 2014, it said in a similar report that the number was $1 billion, which suggests that it has grown by $1 billion in the intervening period.

Under the Content ID system, which artists and record labels can opt into, if a song is detected and identified as being copyrighted, the rights-holders can have it removed or they can choose to keep it on the site and be paid using Google advertising and share in the revenue. In the new document, Google says that more than 90% of music owners choose to make money from their content.

From Google’s point of view, this is a huge boon to artists and record labels—money they would otherwise never have had. The music industry, however, sees it as being far less than they should have gotten.

The subtext to most criticisms of YouTube is the idea that it should be paying as much as streaming services like Spotify pay. But Google’s service relies on advertising revenue while streaming services pay a specified licensing fee per song. Should one type of business automatically pay the same as a completely different kind of business? That’s one key question in the debate.

The other complicating factor is that YouTube’s advertising revenue has been falling, even as the number of streams it serves has risen sharply. The combination of those two factors has cut the amount it pays to music rights-holders, since it pays a proportion of revenue rather than a set amount.

A recent report from Midia Research shows that while YouTube’s payments rose by 15% last year to $740 million, the number of music streams climbed by more than 170%. As a result, the amount that YouTube paid per video dropped by more than half, to $0.001. The company’s critics are essentially arguing that the company should somehow be forced to pay the industry more.

Hulu and YouTube are tapping into cable TV. Watch:

In Spotify’s case, the company paid about $1.8 billion to record labels and rights-holders last year, more than twice what YouTube paid. This is being held up by the industry and YouTube’s critics as the “right” amount. However, that also represented more than 85% of Spotify’s revenue—and the payments that the company makes have led to huge losses that show no sign of stopping.

It’s the same for almost every other streaming music service, whether it’s Rdio (which went bankrupt), Pandora, or Deezer. The traditional recorded-music industry is effectively siphoning revenue from every company in the business, and statistics show that most of that is going to labels and other intermediaries, not to artists.

YouTube’s critics would undoubtedly argue that the service is owned by a huge, multibillion-dollar entity, and therefore it can afford to pay far more than it is without any risk of going bankrupt, and that it should do so regardless of whether advertising rates are falling.

But should the company be required to pay 85% of its revenue to the music industry, regardless of whether it is actually making money? And should the Digital Millennium Copyright Act be rewritten in order to force it to do so? Those are just two of the billion-dollar questions that are at the heart of the war of words between Google and the traditional music business.