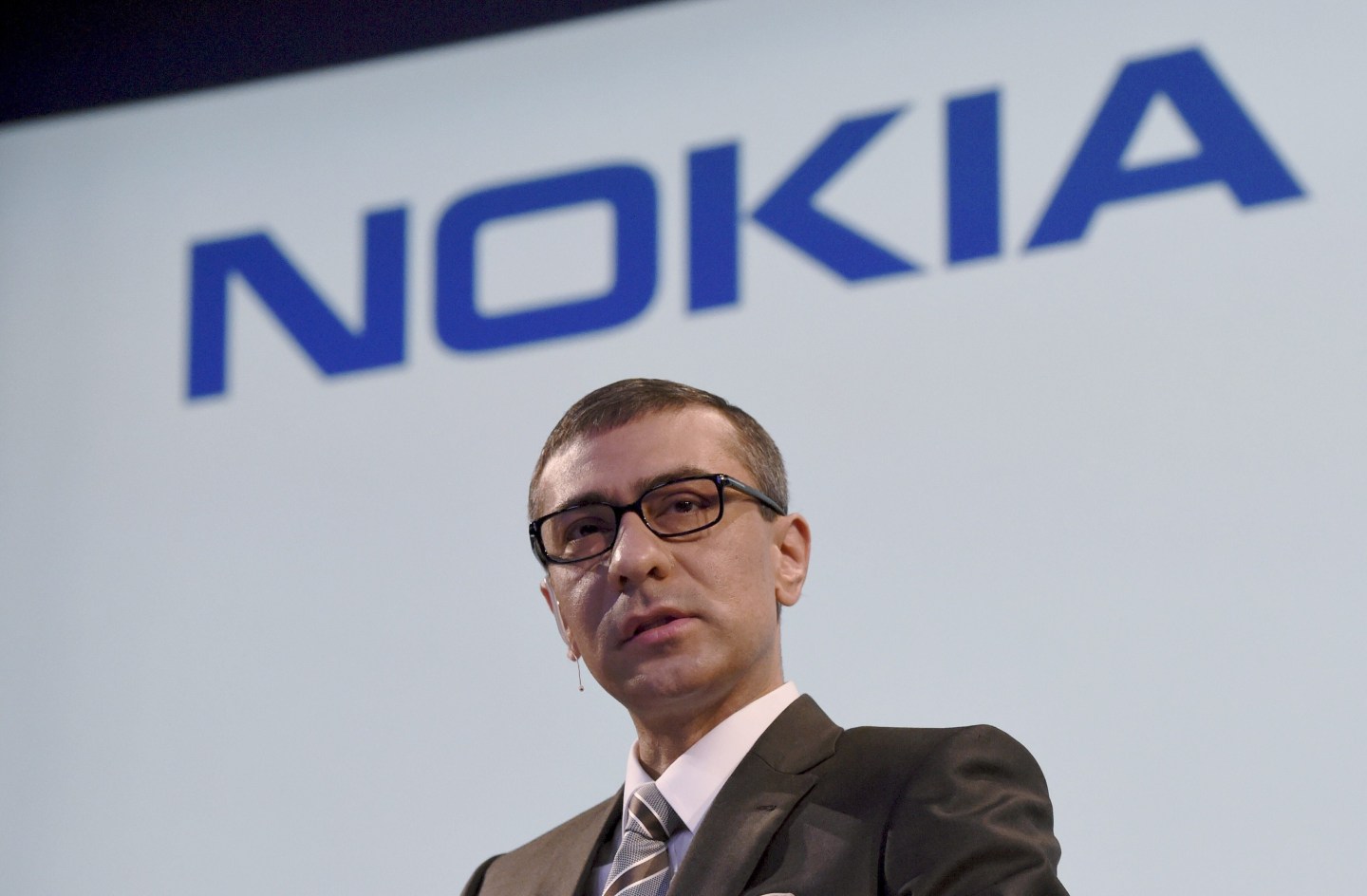 Nokia (NOK) and Samsung (SSNLF) have expanded their patent cross-licensing deal, leading Nokia to anticipate a significant boost to its licensing sales.

Nokia’s existing deal with Samsung was last extended in 2013—the compensation for this cross-licensing pact was settled through arbitration in February of this year.

However, things have changed at Nokia quite significantly since 2013. Notably, Nokia bought out Siemens’ stake in their networking-equipment joint venture Nokia Siemens Networks, and also bought Alcatel-Lucent, a rival equipment manufacturer.

Nokia probably isn’t licensing the lot to Samsung, but it certainly has more to offer these days, and it said Wednesday that it expects Nokia Technologies’ annualized net sales for patent and brand licensing to grow to a run rate of around €950 million ($1.05 million) for 2016, up from €800 million for 2015.

“We welcome this expanded agreement with Samsung which recognizes the strength of our assets, and we continue to pursue new licensing opportunities across a number of diverse industries,” said Ramzi Haidamus, the president of Nokia Technologies, in a statement.

For more on Nokia, watch our video.

As for Nokia’s own need for the patents of others, the Finnish firm isn’t making phones these days—just licensing its brand—but it does still make telecoms network equipment and is branching out into new areas such as studio-grade virtual reality cameras and digital health devices.

Nokia’s shares were up 4.5% Wednesday, though the company announced on the same day the transfer of 415,408 shares to participants in its equity-based incentive plans, in line with a recent adjustment.