Another Tesla Motors Car Crashed While in Autopilot 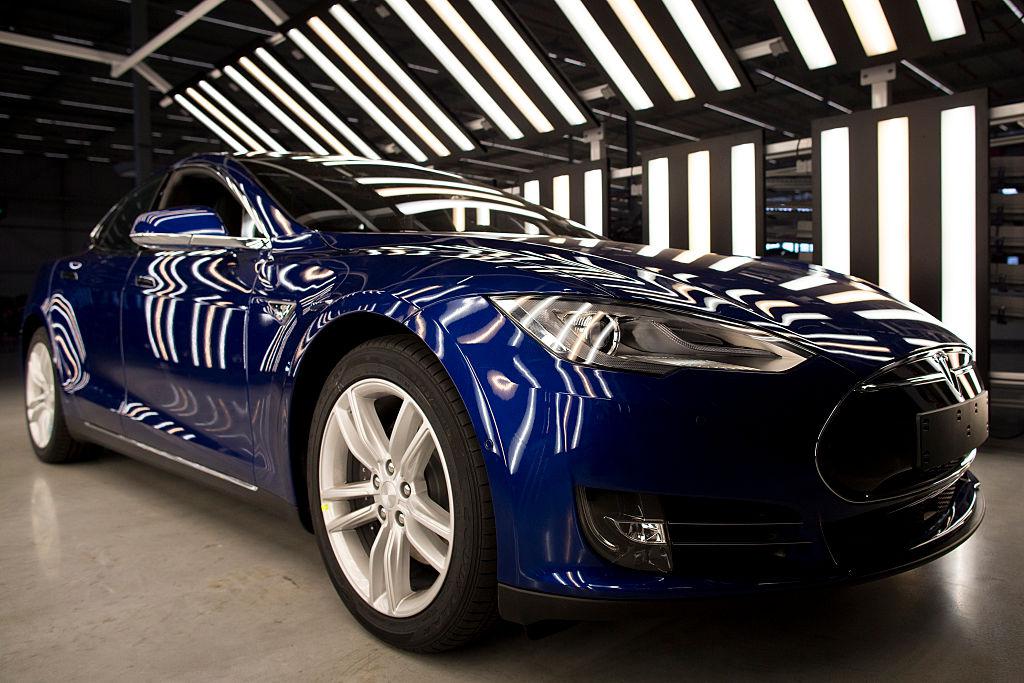 A Tesla Model S automobile stands in a light tunnel during quality control checks ahead of European shipping from the Tesla Motors Inc. factory in Tilburg, Netherlands, on Thursday, Oct. 8, 2015. Tesla said it delivered 11,580 vehicles in the third quarter, meeting its target after Chief Executive Officer Elon Musk handed over the first Model X sport utility vehicles just before the end of the period. Photographer: Jasper Juinen/Bloomberg via Getty Images
Bloomberg Bloomberg via Getty Images

Yet another car crash involving Tesla Motors’ autopilot feature occurred Sunday, as the carmaker battles allegations that it had violated securities law by waiting too long to report a fatal crash from early May.

The most recent crash involved a Tesla X driver who activated the vehicle’s Autopilot Assist feature at the start of a trip from Seattle to West Yellowstone, Mont. over the weekend. When the driver was near Whitehall, Mont. early Sunday, the car veered off of the road to the right and hit a guardrail, the Detroit Free Press reported. Neither the driver nor his passenger were injured.

It’s unclear whether the crash was caused by Tesla’s autopilot function, though a user on Tesla Motors Club, an online forum claiming to be a friend of the driver who crashed, said that the car’s auto-steering played a role.

According to the user, autopilot failed to detect debris, a wooden stake, in the road. At the time, the car was running at 60 miles per hour in a 55 mile zone.

Fortune has reached out to the user, and will update this story if we hear back.

Tesla though, denies that the crash was caused by a failure of the autopilot systems.

“The data suggests that the driver’s hands were not on the steering wheel, as no force was detected on the steering wheel for over 2 minutes after auto-steer was engaged (even a very small amount of force, such as one hand resting on the wheel, will be detected),” a Tesla spokesperson wrote in a statement to Fortune. “As road conditions became increasingly uncertain, the vehicle again alerted the driver to put his hands on the wheel. He did not do so and shortly thereafter the vehicle collided with a post on the edge of the roadway.”

Tesla is currently under investigation by the Securities and Exchange Commission, after Fortune noted the company, headed by Elon Musk, may have violated securities law when it did not disclose that a driver had died in May while using the car manufacturer’s autopilot feature, until after Tesla had sold $2 billion worth of shares in a secondary offering.

Additionally, the U.S. National Highway Traffic Safety Administration is seeking data logs from all crashes that could be linked to autopilot, as part of a formal defect investigation.

Despite the deluge of scrutiny, Musk is standing by the technology. The CEO is focusing on educating its customers about autopilot.