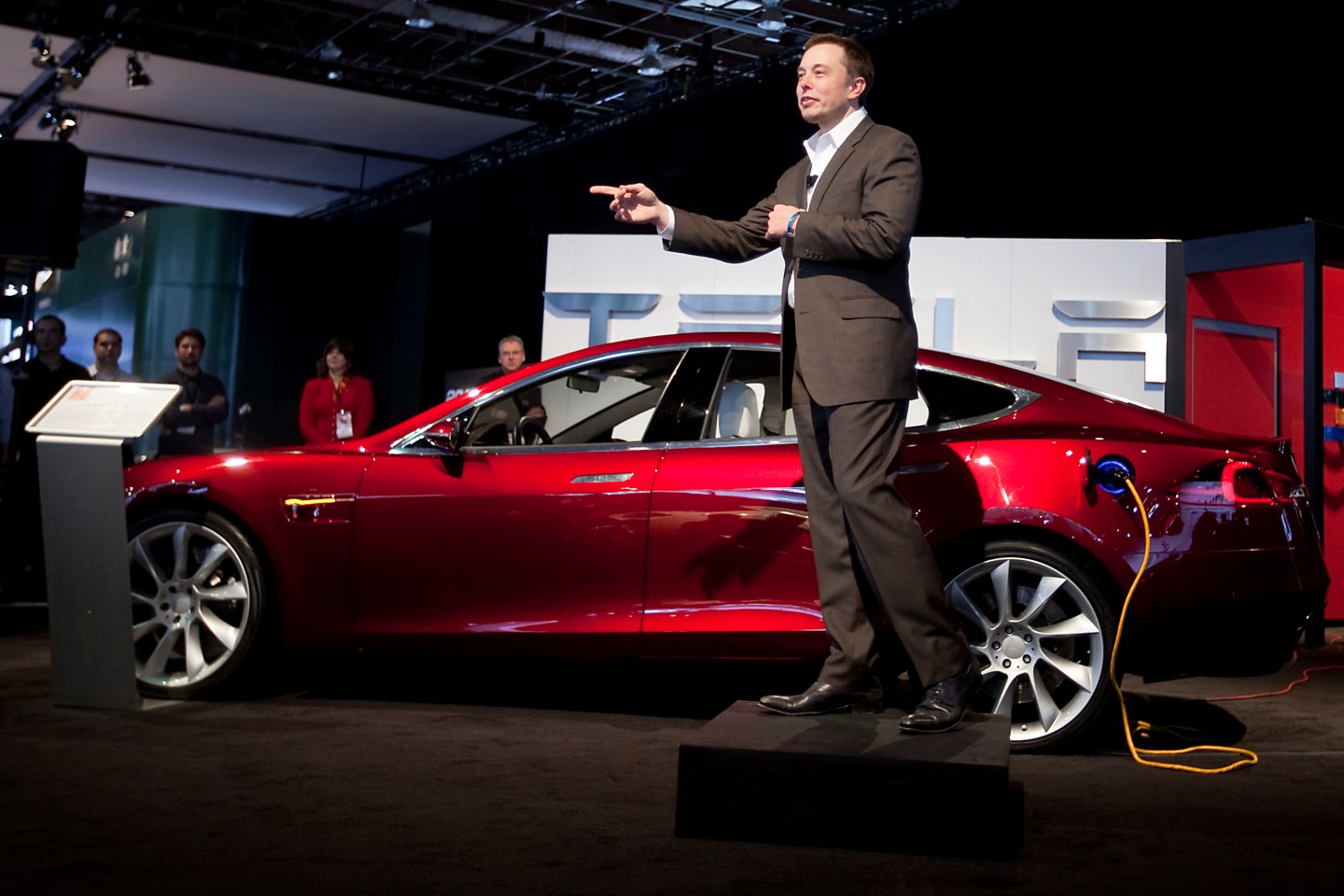 Tesla CEO Elon Musk will focus on educating customers about Autopilot instead of disabling the semi-autonomous driving system following a fatal crash of a Model S sedan that was reportedly using the technology.

Musk told the Wall Street Journal that Tesla planned to publish a blog post that would explain how autopilot works. His comments follow a formal request by the National Highway Traffic Safety Administration asking Tesla to answer questions about its Autopilot feature. The federal agency has opened an investigation into Autopilot to determine what role the advanced driver assistance technology may have played in the May 7 crash that killed Joshua Brown. If autopilot is to blame, then Brown would be the first known fatality connected to semi-autonomous system.

The request for more details is standard in formal defect investigations. Some answers are due by July 29 and others by Aug. 26.

A Tesla spokeswoman said the company is not commenting any further on its plans for Autopilot.

The first generation of autopilot included computer-assisted parallel parking, steering, lane changing on highways, and an upgraded warning system for side collisions. A January update to the software added a driverless parking feature called Summon, which the company at the time called its most significant step towards safe fully autonomous cars.

The Securities and Exchange Commission is also investigating whether the company and Musk violated the law when Musk sold $2 billion worth of shares in mid-May—11 days after the crash—without disclosing that a driver had been killed while reportedly using the car manufacturer’s autopilot feature.

Tesla did report the crash to regulators. However, it said nothing to its shareholders, who were informed six weeks after the offering, when federal regulators went public with their investigation.

Fortune was the first to raise questions about whether Tesla and its CEO had violated securities law, an article that Musk attacked as “BS.” Musk has argued that the he nor his company broke securities laws because the fatal crash was not material to Tesla’s business. Tesla sent Fortune a lengthy response, which it also posted on its own website.

However, an SEC filing days after the crash suggests otherwise. In the filing, Tesla says that a possible fatal accident and potential claim would be a material event to “our brand, business, prospects, and operating results.” Tesla does not carry insurance against liabilities claims connected to its autopilot feature.

Brown’s family has hired a personal injury lawyer, suggesting that they’re at least considering a lawsuit against Tesla. Autopilot has been blamed for another crash in Montana.