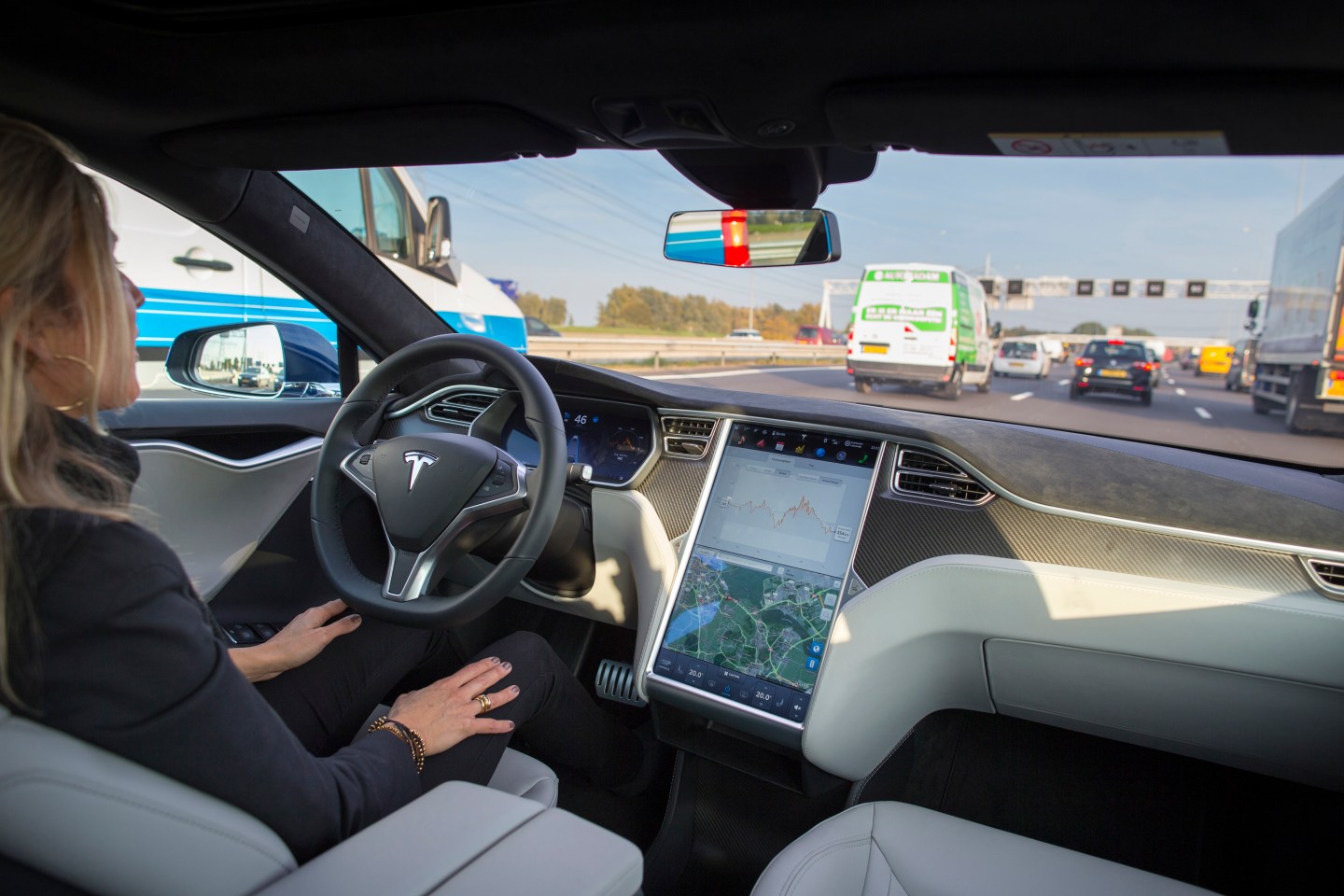 The family of Joshua Brown, the Tesla enthusiast who was killed in a car crash last month, has hired a prominent personal injury law firm.

Jack Landskroner, who has been hired by the family, says it hasn’t been determined whether Brown’s family may file a lawsuit based on the accident, but he says his firm is looking into “anything and everything” related to the fatal crash. Landskroner says he and other lawyers at his firm, Landskroner Grieco Merriman, have been contacted by other drivers who have been involved in accidents while using Tesla’s autopilot feature, the car manufacturer’s semi-autonomous mode that Brown was reportedly using at the time of the crash. Landskroner says that he and his firm are carefully investigating each incident, but hadn’t come to any conclusions. He says no decision has been made by the Brown family about whether to sue for liability related to the crash, or at all.

“We are investigating the crash on behalf of the family,” says Landskroner. “Nothing more should be inferred.”

Landskroner Grieco Merriman, based in Cleveland, specializes in personal injury and product liability cases. Last October, the firm brought a class action lawsuit against Cleveland Public Power, alleging that the utility defrauded about 80,000 customers out of millions by charging a hidden monthly fee.

Landskroner, the named partner working on the Brown family’s case, was elected national president of the Public Justice Foundation, an organization that works on civil rights and civil liberties issues, as well as makes sure people with issues related to environmental protection, consumers’ rights, food health, and safety, get proper access to the courts.

In financial filings before the crash, and right after it, Tesla Motors (TSLA) stated that a claim against the company in a fatal accident involving autopilot would be a material event to “our brand, business, prospects, and operating results.” The company did not disclose the crash, which took place in early May, to its shareholders. Nor did it disclose the fact that regulators were looking into the incident before selling an additional $2 billion in stock 11 days later. The company also did not file a disclosure regarding the accident about a month-and-a-half later, when Tesla made a bid for SolarCity (SCTY).

After the accident, there was some speculation that Brown’s family wouldn’t sue Tesla because Brown was such a big fan of the company. But Landskroner says the family has not ruled out the possibility of suing Tesla. Landskroner also said that his firm has sued both trucking companies and car manufacturers in a number of cases (Brown’s Tesla Model S crashed into a semitrailer truck on a highway).