Is This Photo App the New Polaroid? 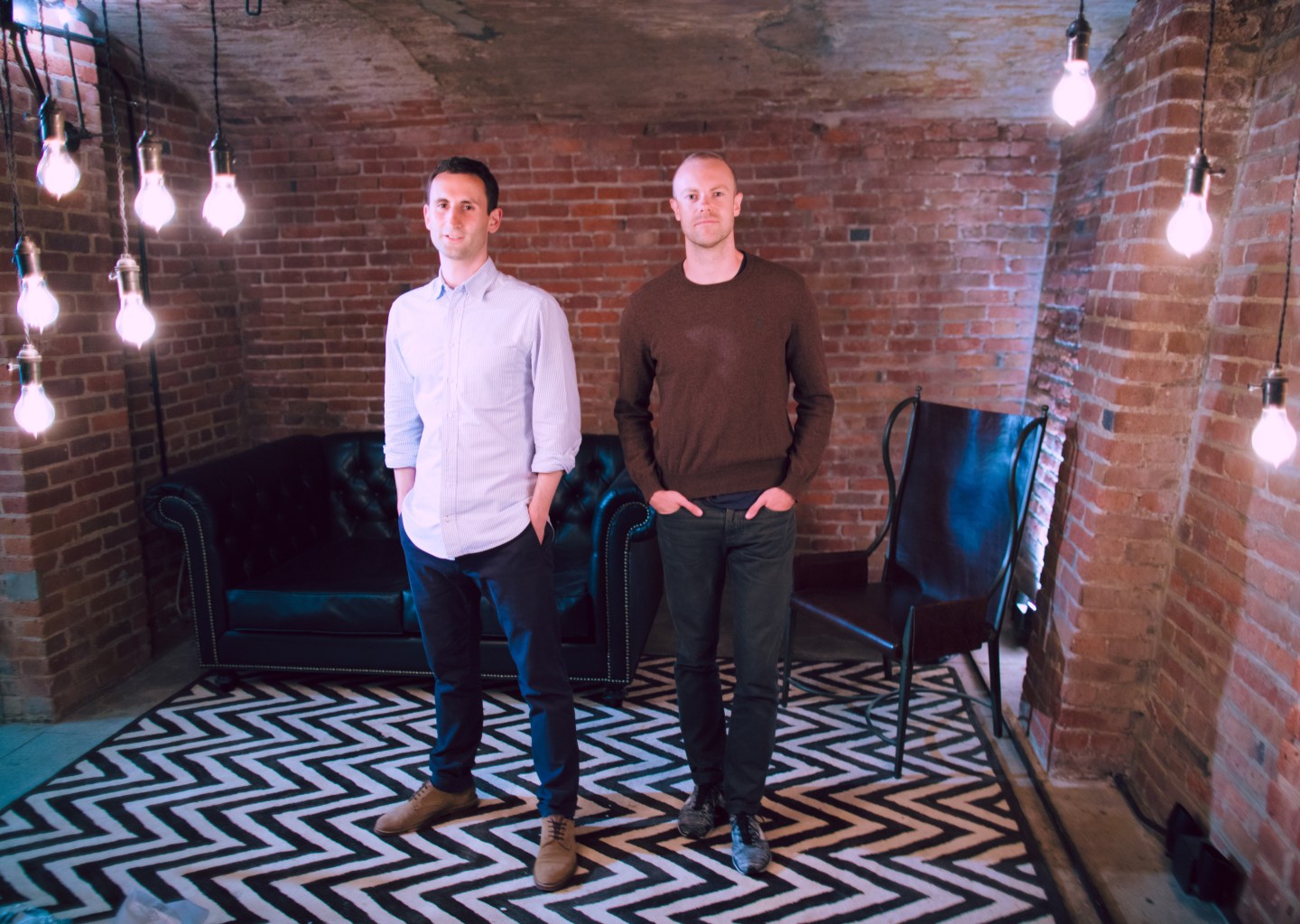 Polaroid is back, but no need to buy a camera—or even film.

Instead, a young San Francisco startup has reimagined the iconic instant photos company for the 21st Century in the form of a mobile photo app. Polaroid Swing, as it’s called, lets users snap very brief videos akin to Apple’s Live Photos or GIFs. Each clip lasts one second, and users can swipe across it or tilt their phone to make it “move,” or just tap it “watch” the moment of action.

“This is the first downloadable Polaroid camera” said Tommy Stadlen, who co-founded Swing, the company behind the app, with Frederick Blackford, his childhood friend.

Inside the app, there are three sections: the user’s feed, where they can see photos from friends and artists; their own profile, where their own photos and other information can be found; and the camera, with which they can snap the photos. To get users started, Polaroid Swing already populates their feed with photos from some of the artists that have been using the app in the last four months.

Making the app hip with artists part of the company’s strategy to attract users. “I think that people do see what’s happening in culture and it does resonate when artists make interesting stuff,” said Blackford.

That strategy, of course, is one Blackford and Stadlen have borrowed from the original Polaroid, which in its early days caught on with the hip crowd and artists like Andy Warhol. Eventually, of course, a wide range of folks bough Polaroid cameras over the years, which is exactly what Stadlen and Blackford hope will happen to their app too. The startup has a strong relationship with Apple (and employs several of its former employees), and the Polaroid brand name is sure to give it a head start on the market.

“I think Polaroid is a key thing,” Biz Stone, best known as a co-founder of Twitter and who invested in Swing and is its chairman, told Fortune. “That isn’t to say that the app isn’t cool, but it makes it orders of magnitude more appealing and attractive to someone like me.”

The startup has raised an undisclosed amount of funding from a mixture of investors, including a venture capital company, angel investors, and big shots from the entertainment and fashion industries. But it declined to name any of them other than Stone and the Polaroid Corporation. It’s unclear whether using the Polaroid brand was part of Polaroid’s investment in Swing, or whether the startup is paying a separate licensing fee.

Though it sold instant cameras and film for decades and pioneered much of that technology, today, the Polaroid Corporation is merely a Minnetonka, Minn.-based rights holding company for the brand name. Unable to innovate as digital cameras displaced film cameras, Polaroid eventually filed for bankruptcy—twice, in 2001 and 2008.

So in many ways, Stadlen and Blackford’s startup could turn out to be the modern incarnation that Polaroid never reached on its own. And the startup is not stopping at a mobile app. It plans to eventually extend its technology to virtual reality, and recently started to work on a hardware product it says will translate its technology to “the physical world,’ although it declined to elaborate further. A camera attachment for smartphone for capturing special photos could be one good guess, though we’ll have to see.

Still, whether Polaroid Swing becomes the next great thing in photos apps remains to be seen. While the app—currently available on iOS devices only—and its photo format are certainly attractive, the startup will still have to convince consumers to download yet another app. And there are already similar alternatives for “moving images.” One of these—Apple’s Live Photos—already comes as part of the tech giant’s newer iPhones and a growing number of major services, like Facebook, as adding support for its format. Polaroid Swing has a long road ahead.