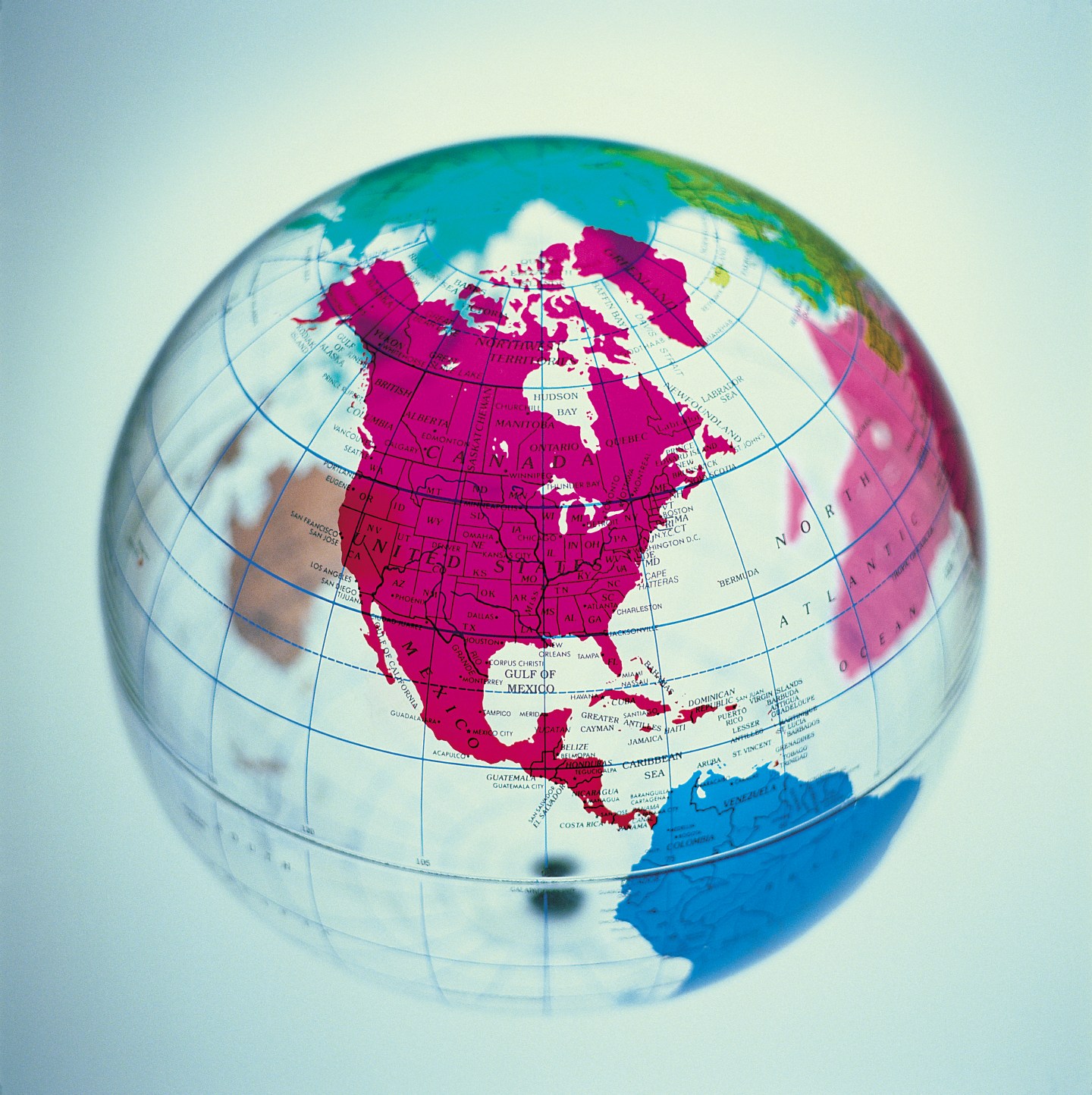 Ben W. Heineman, Jr. is author of The Inside Counsel Revolution: Resolving the Partner-Guardian Tension. Previously, he was GE’s General Counsel.

Corporations have been attacked from both right and left during the 2016 presidential election: on trade, on immigration, on campaign finance, on crony capitalism, on inequality. Fortune Editor and long-time political reporter Alan Murray says business-government relations in the U.S. are “easily the worst in the three decades I’ve covered them.” But the current across-the-spectrum, anti-corporate distemper and distrust is a global trend as reflected in the Brexit vote which overrode consensus concerns about injury to both UK and non-UK business.

Indeed, the harsh criticism and harsh realities involving “business and society” issues have become as important as commercial, product and financial issues for global corporations. These societal issues directly and immediately shape what companies can and cannot do because of an ever-changing, ever-expanding, often inconsistent array of rules and demands across the globe to protect workers, consumers, investors, communities and the public welfare–or because of unpredictable country and geopolitical risk. Long term, the inability of corporations fairly and responsibly to address these issues erodes the basic trust that is the foundation for business durability and sustainability.

Business and society challenges include legislation, regulation, investigation, enforcement, NGO/media/political criticism and demands for ethical action beyond what the laws require. They involve laws, norms, policies and risks that impact all corporations: e.g. on anti-corruption, antitrust, tax, trade, environment, and ways of participating in political processes. They involve industry-specific issues — e.g. energy, finance, healthcare, telecommunications, transportation — at national, state and local levels all across the world. And they arise in confusing and challenging forms from major geopolitical developments: e.g. populism, nativism and protectionism in the U.S. and EU; Russian resurgence in Eastern European; Chinese assertiveness in Southeast Asia; massive corruption in Brazil; and tribal hatreds, religious conflicts and pervasive violence in the Middle East.

To respond effectively to these business and society issues, corporations must rethink their visions of what it means to be a strong corporate citizen. “Citizenship” is a large topic because it implicates virtually all corporate activities, but here, in brief, are some key points corporations need to consider as they deal with collapsing trust.

Corporations must have as core mission the fusion of high performance with high integrity and sound risk management. Performance entails provision of great goods and services and optimizing the legitimate interests of all key stakeholders — shareholders, employees, partners, creditors, customers, suppliers and communities — over the short, medium and long term. Integrity involves: adherence to formal rules (legal and financial); voluntary adoption of global ethical standards; and inculcation of core values in the corporate work-force (honesty, candor, fairness, reliability and trustworthiness). Risk management requires systematic anticipation, assessment and mitigation of both economic and non-economic threats (e.g. cyber, terror and geopolitical). This high performance with high integrity mission is the essence of citizenship, avoiding negative impacts but also creating benefits inside the corporation, in the market place and in broader society.

As management guru Peter Drucker noted long ago, the core commercial activity of the great corporate citizen is to provide valuable goods and services that meet the needs of customers and society, both today and in the future. Positive examples are Apple (with a suite of products that delight customers) and CVS (which stopped selling cigarettes in order to become a health care destination for millions). Negative examples which have had adverse impacts for all corporations are the auto industry (with GM’s defective ignition switch, Volkswagen’s willful avoidance of environmental standards in its diesel engine and Takata’s defective airbags) and the financial services industry (which had a major role in the 2009 financial crisis by creating toxic assets and which has focused too much on enriching Wall Street not financing Main Street).

Be ethical and charitable

The approach to public policy must exemplify corporate citizenship on substantive positions that equitably balances public and private interests and avoids short-sighted crony capitalism, e.g. merging needed corporate reforms on taxes and trade with needed societal reforms in infrastructure, aid for displaced workers and immigration. Such corporate citizenship must also focus on process that deals with the dysfunction in political cultures through restraint on money, fairness in facts, balance in advocacy and non-partisanship. Importantly, corporate citizens must build coalitions with other societal actors outside the self-referential echo chambers of corporate trade associations.

To address the citizenship crisis, great corporations today need leaders who are not just expert in business but have deep understanding of politics, policy, societal trends, country risk and modern modes of communication. Boards, CEOs, business leaders and top staff (Legal, Finance, Risk, Compliance) must have these competencies. A salient example is the inside counsel revolution of the past 20 years. The General Counsel is now a core member of top management — asking not just “is an action legal” but, ultimately, “is it right” — and having importance and stature comparable to the Chief Financial Officer because the health of the corporation requires that it navigate complex and fast-changing law, regulation, litigation, public policy, politics, media and interest group pressures across the globe.

Because of these corporate citizenship demands, the expertise, quality, breadth and power of the General Counsel has increased dramatically, drawing from the top of the legal profession: former Attorneys General and Deputy Attorneys General, former federal district court and appellate court judges, former heads of elite government units (in, e.g., DoJ, the SEC, State, Defense, the White House) and top partners in law firms.

This set of issues is exemplary but not exhaustive for global corporations as they reconsider their flagging citizenship efforts against the stark canvass of populist and protectionist discontent both here and abroad .