Ashley Madison Used Chatbots to Lure Cheaters, Then Threatened to Expose Them When They Complained 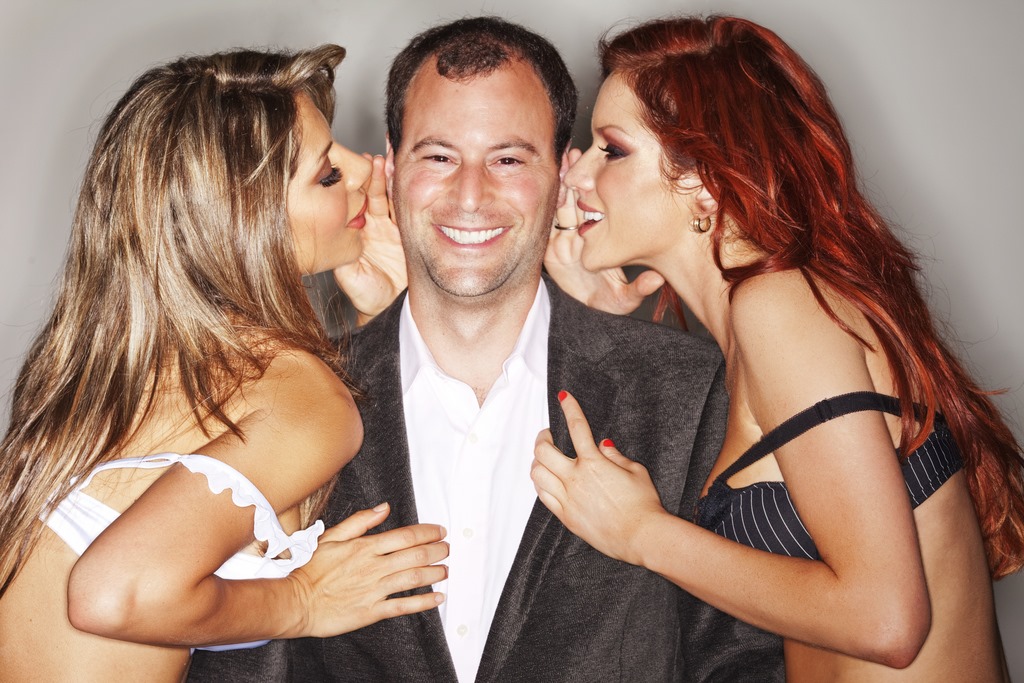 It turns out a company established to facilitate unethical behavior made some ethical lapses of its own. In a statement last week, Ashley Madison parent company Avid Life Media confirmed long-circulating suspicions that it used ‘bots’ to give users the impression that the site had more female users than it actually did.

The confirmation came through an independent audit by Ernst & Young, which was shared with Reuters. Speaking to Reuters, Avid Life Media’s new CEO and President said that Ashley Madison’s male-to-female ratio is five to one, and that the use of bots had been discontinued entirely by late 2015.

The bots were essentially Ashley Madison’s sales force. Men who signed up for a free account would be immediately contacted by a bot posing as an interested woman, but would have to buy credits from the site to reply. Annalee Newitz, a reporter who helped expose the site’s use of bots, also uncovered internal documents showing that 80% of initial purchases on Ashley Madison were by a male user trying to communicate with a bot.

Meanwhile, CNN Money reports that customers who disputed charges from the site were told that records of their activity would be mailed to their home, essentially a threat to expose them to spouses and families. One of the disputants speaking to CNN said he demanded a refund specifically because he discovered that the ‘women’ messaging him on the site were bots.

Those revelations, of course, come after a massive hack that exposed the personal information of 32 million users. An ongoing FTC investigation of the company is likely focused on the circumstances of that hack, but could expand to both the use of bots and billing practices. The company told the New York Times that revenue for 2016 is trending down about 25% from last year.

For more on Ashley Madison, watch our video.

Avid Life Media’s new leaders, CEO Rob Segal and President James Millership, were hired in April, but last week’s announcement is the company’s first comment on its plans for a post-hack turnaround. While Segal told Reuters “We are profoundly sorry” regarding the hack, Millership was somewhat less contrite on the issue of bots, saying in the company’s statement that “bots are widespread in the industry.”

The company’s announcement also outlined the strategy for long-term recovery from the hack, which included revamping security and implementing more discreet payment methods. They are also rebranding Ashley Madison away from infidelity and towards becoming “the world’s most open-minded dating community.”