When Your Texting Service Doubles as a Life Coach 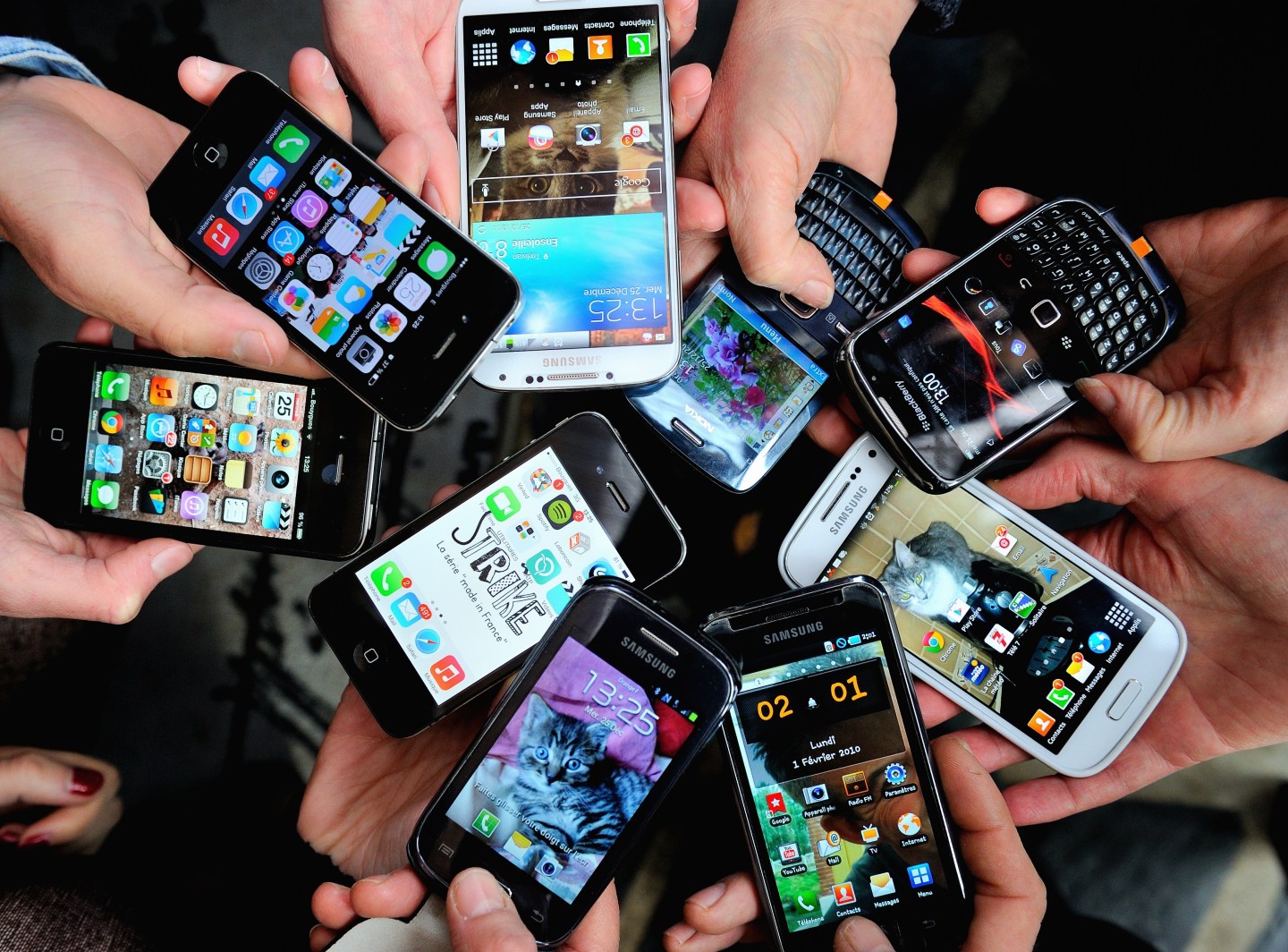 There are not a lot of ways to efficiently combat negativity, worry, and self-doubt. You could read a self-help book or maybe get a pep talk from your best friend. But perhaps the quickest way is to subscribe to Shine, a daily text message service, which sends messages aimed at boosting their subscribers’ confidence, daily happiness, mental health, and productivity.

“Millennials actually respect advice from peers more than a guru or a coach,” Marah Lidey, Shine’s co-founder told us. Lidey and her co-founder Naomi Hirabayashi write the texts themselves. While Lidey has nothing against gurus, coaches, or self-help books, they’re not for everyone. Shine offers subscribers “day-to-day support and something that’s really tactical” and is aimed at people who wouldn’t “necessarily identify as someone who would read a self help book.”

Lidey and Hirabayashi came up with the idea for Shine while they were both working at DoSomething.org, an organization for social change. They saw friends looking to motivational Instagram feeds and group messaging each other for advice and emotional support. They found themselves and their friends at an exciting and scary time. “We’ve made tons of strides [as women] but we often liken it to getting more responsibility, but you don’t get a pay raise,” Hirabayashi told us. The obligations of careers, family, and the pressures of hitting traditional milestones, like partnering up and having children, has left many young women with little time for self-care and lacking in self-confidence.

For more on millennial, watch this Fortune video:

Shine gives subscribers a boost with messages like this one that reminded you that “intentional, leisurely playtime can generate optimism, mastery, a sense of belonging and literally boosts our immune system.” Subscribers can interact with the service to receive additional information, tips, and articles or be guided toward ways to help yourself or others. After the Orlando shooting subscribers were giving permission to grieve in their own way and directed to where they could donate blood and attend vigils.

Today they’re launching the next iteration of Shine with a Facebook (FB) bot. The bot will allow users to get the same inspirational quotes and information, and will additionally, give users “a chose your own adventure” through Shine’s content, said Lidey. Users can ask questions about life and careers and receive tips and links to articles approved by Shine.

For about six months, the two founders juggled their full-time jobs at DoSomething with their budding text service. “It was really hard,” Lidey admitted. They woke up at 6am to write the scripts, took meetings during lunch, and half days off on Fridays to fundraise. “We often took phone calls in an ATM bank,” Lidey added.

Earlier this year, the co-founders quit their day jobs to work on Shine full-time. Although they won’t disclose numbers, they’ve done a few rounds of fundraising with backers like Comcast Ventures and Flybridge Capital Partners, and they plan to continue to raise funds.

For now, “monetization is a much more secondary focus,” and growing their audience is where the team is putting their energy. So far that energy is well spent–for the past few months, Shine has gained 60% growth in monthly subscribers, the founders said. About half of their subscribers interact with the service on a monthly basis.

Lidey credits their subscribers’ feedback, suggestions, and referrals for spurring on their impressive growth.

“It’s about looking to our users to tell us what they want more of so we can make that and make [Shine] so addictive that we can grow our based.”