Target Is Closing Some of Its Portrait Studios 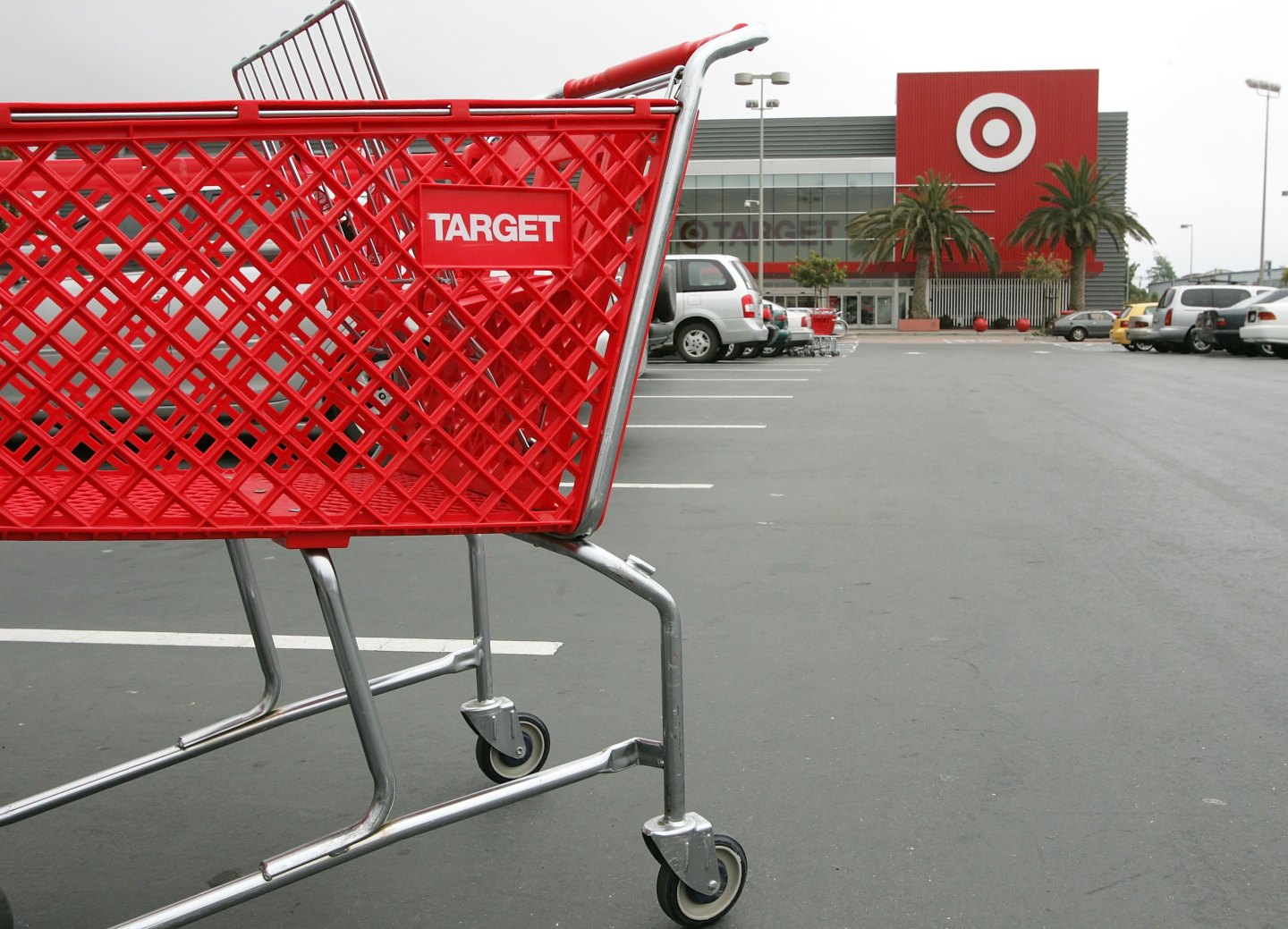 The Portrait Studios, which are leased and operated by Eden Prairie-based Lifetouch, are being closed due to re-model plans in order to allocate the spaces differently, according to Welker. By the end of 2016, there will be 138 Portrait Studio locations at Target stores.

“Target continually looks at 1,800 stores and has ongoing remodels of stores to improve the guest experience,” she said.

The Portrait Studio at the Target in Edina, Minn. has already closed. That space will be incorporated into a new guest service counter with additional space to hold online orders waiting to be picked up. Another portrait studio at the store in Roseville, Minn. will close later this week to give the Starbucks (SBUX)more room, she said.

Remolding some of its stores is not the only change that executives at Target have decided to make. In February, CVS (CVS) opened the first of the pharmacies it’s taking over from Target. Last summer, the two companies announced that Target would sell its 1,672 pharmacies to CVS for $1.9 billion. The deal closed in December.

The seven locations that are closing are: