Twitter Tests its Live Sports Feature With Tennis From Wimbledon 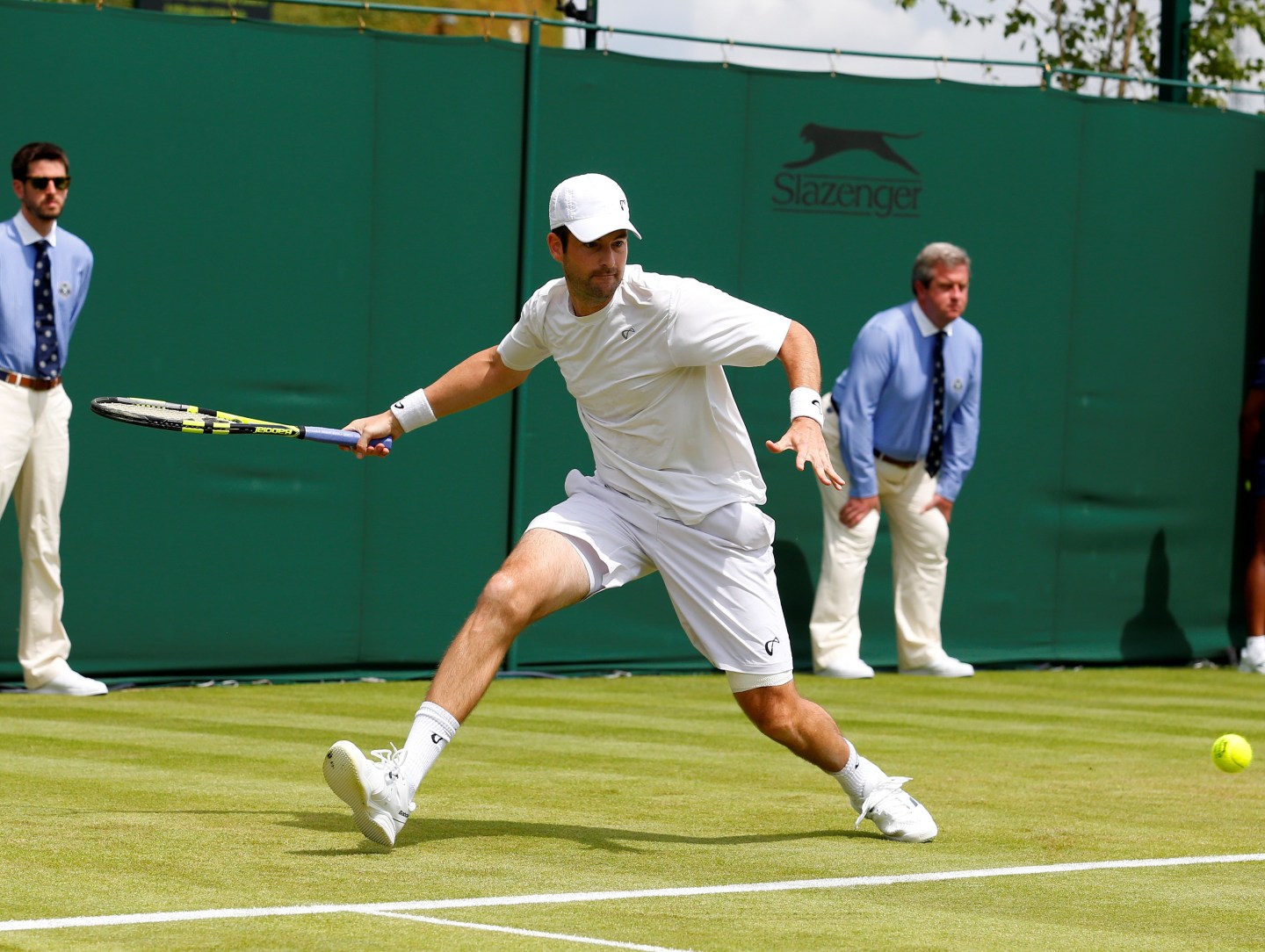 LONDON, UNITED KINGDOM - JUNE 27: Brian Baker of USA in action against Marin Cilic of Croatia in the mens' singles on day one of the 2016 Wimbledon Championships at the All England Lawn Tennis and Croquet Club in London, United Kingdom on June 27, 2016. (Photo by Lindsey Parnaby/Anadolu Agency/Getty Images)
Photography by Anadolu Agency Getty Images

Twitter CEO Jack Dorsey has made a point of talking about how the future of his social network is all about live experiences, with the company’s recent deal to livestream NFL games being a big step in that direction. On Wednesday, users got a glimpse of what that future might look like when Twitter rolled out a test by streaming free tennis coverage from Wimbledon.

The new feature has its own dedicated web address, much like Twitter Moments do (Moments are curated selections of tweets about a news event), except this one has the word “live” in the URL. On the desktop version, a live-stream of the tennis matches appears in a standalone video window on the left-hand side, with a feed of related tweets in a column next to it. In the mobile version the video window is at the top and remains there as you scroll.

The company didn’t make any kind of formal announcement about the new feature, apart from a brief mention on the official Twitter account for Wimbledon. So there were no official details provided about where the stream was coming from. But it was clear that the coverage was not exactly live, since the video window said on Wednesday afternoon that coverage had ended for the day when matches were still being played.

A spokesperson for ESPN confirmed that the sports network—which acquired the rights to Wimbledon in 2011—worked with the All England Club to simulcast the feed via Twitter. It is a streaming version of a feature called Live @ Wimbledon, which includes interviews, analysis and replays, but no live coverage of matches. It is available via the Wimbledon site and ESPN’s WatchESPN site.

Twitter said in a statement that it is “increasingly a place where people can find live streaming video, and that includes exciting sporting events like Wimbledon.” The company also described the live-stream as an “extremely early and incomplete test experience” and that it will be “making lots of improvements before we launch it in its final form.”

Twitter is hoping that streaming like events like the NFL games will encourage users to spend more time on its service, and that this in turn will improve its sales pitch to advertisers. The company’s share price has collapsed by almost 50% over the past year as its user numbers have failed to grow.