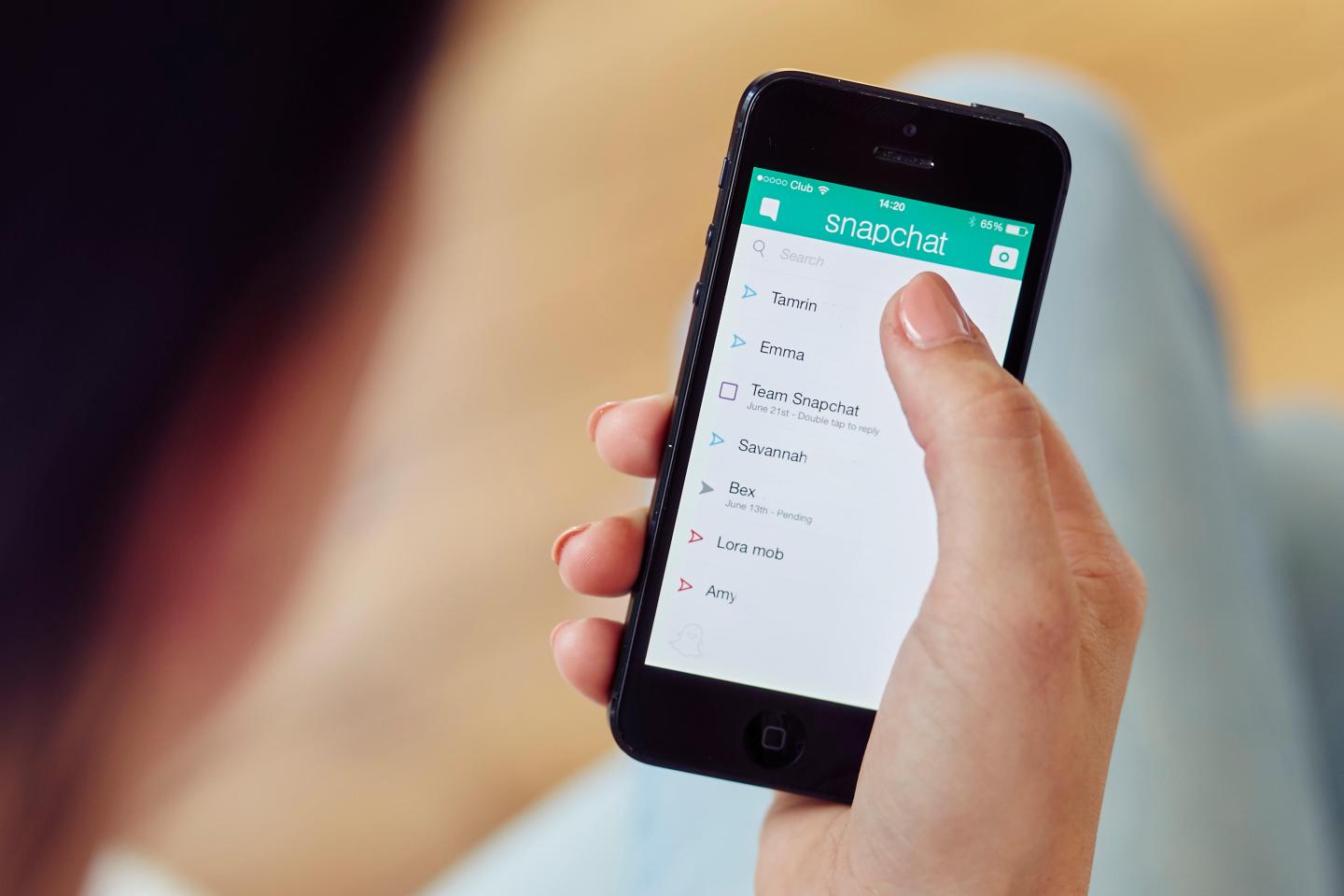 The best part about Snapchat is that photos and videos disappear forever—or is it?

Apparently, the ephemeral app’s users sometimes want to save some of these photos and videos of silly faces or afternoon in the park. So on Wednesday, Snapchat unveiled a feature to let them do just that. Dubbed Memories, it’s like a Dropbox folder inside your Snapchat account where you can save photos and videos you want to, well, remember.

Users can save both snaps and Stories—temporary collections of photos and videos their friends can view for up to 24 hours—into their Memories folders by tapping the small checkmark icon at the bottom. They can also share any content in their Memories with friends on the app or drop it into their Story.

One nifty feature of Memories is the ability to search for specific photos and videos by typing in “Hawaii” or “dog.” Users won’t have to spend time labeling all their photos and videos because Snapchat is using image recognition technology, along with the smartphone’s ability to categorize that content, to make that possible. Other companies like Google and Facebook have also been developing powerful image recognition tech that enable them to organize their users’ photos, making them easy to search.

Snapchat likely built this with technology from Seene (also known as Obvious Engineering), a startup it reportedly recently acquired. Seene had built an app for taking three-dimensional selfies, but its underlying computer vision technology was most impressive. Fortune has contacted Snapchat to confirm this and will update this story if we hear back.

Lastly, Snapchat, whose users are still mostly teens and have given the app a reputation for being a mechanism for sending inappropriate content now and then, also created a way for them to make certain photos and videos in Memories totally private.

By tapping on the “My Eyes Only” button, a user can put content in a password-protected section of Memories so they can “avoid awkward moments when a friend stumbles upon a Snap meant just for you,” as described in a company blog post. It could come in handy when you’re showing off photos from your vacation with your boyfriend or girlfriend to your parents but want to hide a naughty snap, as seen with the couple in Snapchat’s promo video.

As Snapchat continues on its quest of becoming a veritable media company and the “It” communication app, it’s not surprising Snapchat is adding features that seemingly deviate from its original purpose of freeing users from social media eternally haunting them online. Snapchat’s user base is also changing as more “old people” join the app, according to a recent comScore survey, which means it will need to cater to them too.

Snapchat says it’s rolling out Memories gradually to users over the next month or so. Users will get a message in the app when the feature arrives.