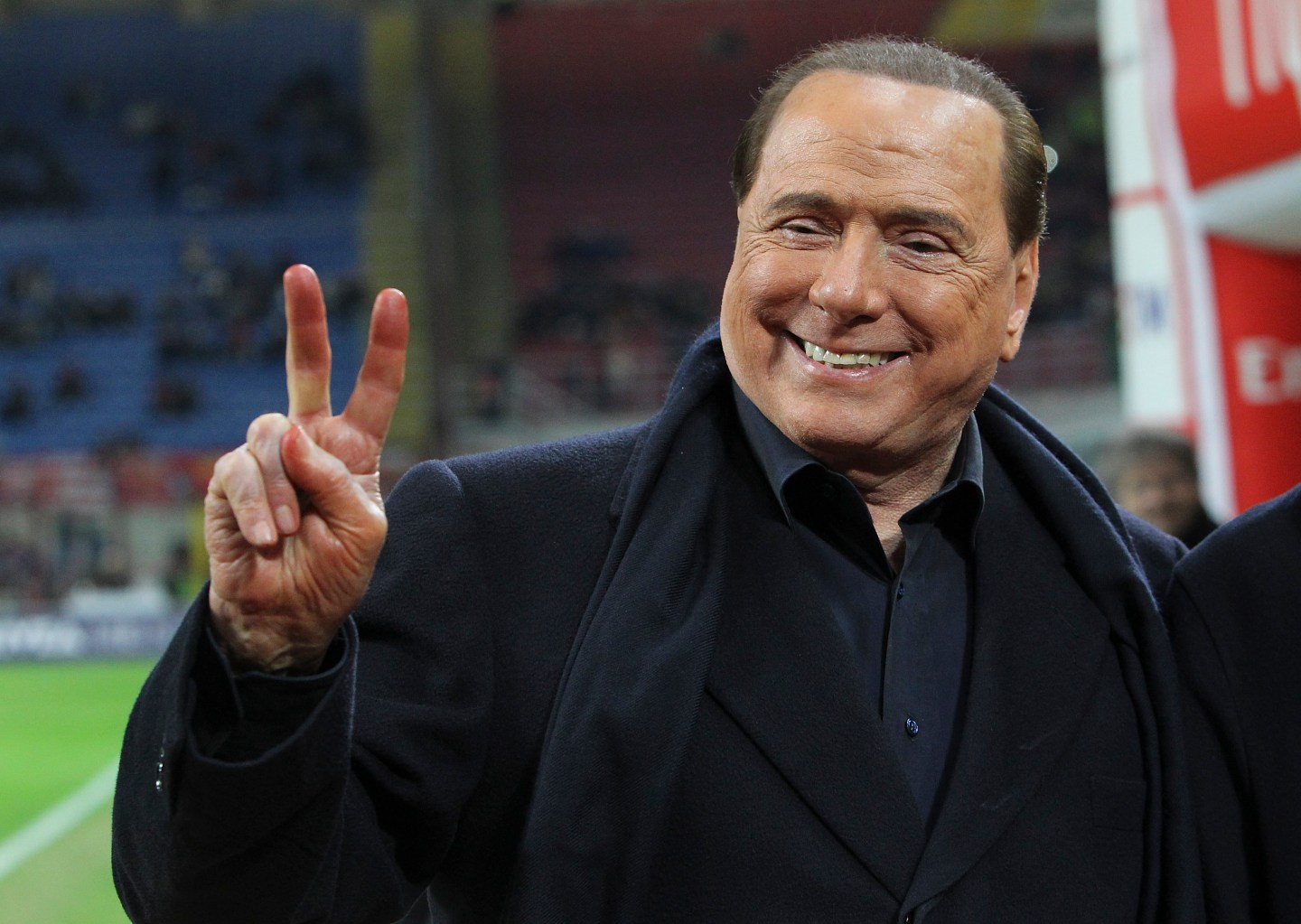 Berlusconi, who served four terms as Prime Minister but was later convicted of tax fraud and bribery, told an Italian newspaper Tuesday that the deal would bring in around $830 million after the club’s debt had been settled, reports the BBC.

“Milan has now embarked on this path towards China,” Berlusconi said in a video posted on the website of La Gazzetta dello Sport, according to a translation provided by Bloomberg. “It’s an important decision to give AC Milan to someone able to make it be a protagonist in Italy, Europe and globally.”

However, the 79-year-old did not disclose the identity of the buyers, leading to speculation the deal for the Rossoneri — the world’s third most successful club with 14 European and four world trophies — had still to be finalized. Robin Li, head of Chinese search engine Baidu (BIDU), and Jack Ma, founder of online marketplace Alibaba Group (BABA), are thought the most likely candidates.

The club dominated European soccer in early 1990s with a team built around Italian and Dutch superstars including Paolo Maldini and Marco van Basten. But it has only won the Italian championship once in the last 12 years. It has suffered a string of financial net losses and needed regular capital injections, and last year failed to qualify even for either of the two European club tournaments, badly denting its revenue outlook.

Chinese President Xi Jinping is a self-professed soccer fan and in 2014 outlined a 50-point plan to revitalize the nation’s prowess at soccer. Aside from acquisitions abroad, some of the world’s top soccer stars have begun playing for Chinese teams.