In the Future, Robots Will Unobtrusively Clean Our Homes and Fold Our Clothes 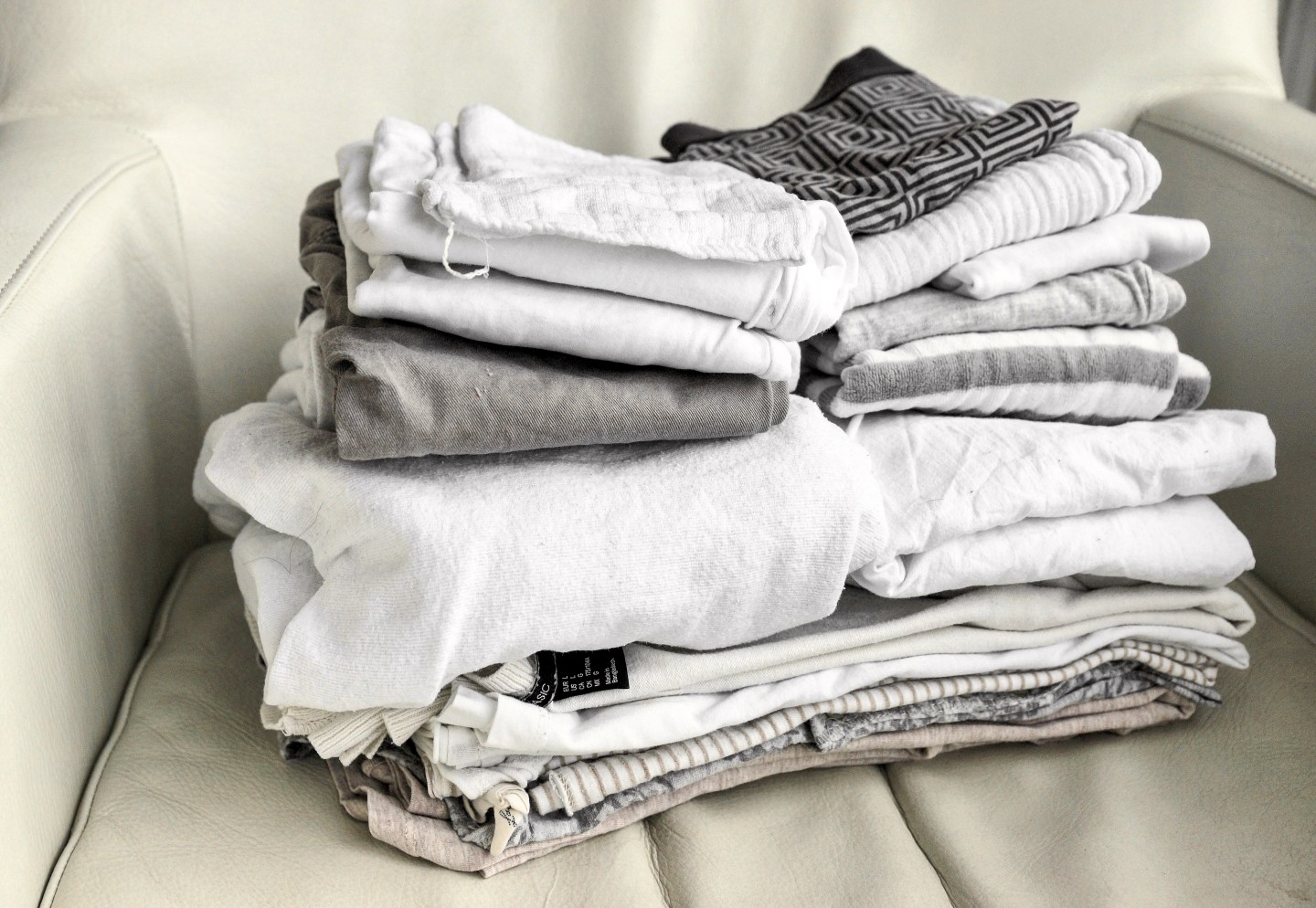 This interview is the second in VC to VC, a monthly series that features conversations between veteran venture capitalist Phil Wickham and other leaders in the investment world. Wickham is CEO of the Kauffman Fellows and managing director at Sozo Ventures.

As co-founder and managing director of the early-stage venture capital firm Shasta Ventures, Rob Coneybeer has proven himself a master at spotting trends in the Internet of Things arena (he was an early investor in Nest, which Google acquired for $3.2 billion in 2014).

I spoke with him about his vision of the future — he predicts we’ll have virtual reality rooms in our homes and use humanoid robots to fold our laundry — plus why VCs shouldn’t get too jaded.

How do you think the Internet of Things will change the way we live?

Robotics is where you’re going to see a lot of interesting things happen. Intelligent devices that can sense, learn, think, and then act. I think the Internet of Things (IoT) is simply a catchall phrase for a series of newly-available technologies which enable an enchanted world where different devices can take independent action and do things for us.

Do you think this will make it easier to get work done at home?

Eventually, you are going to see the humanoid-type of robot, like in Isaac Asimov’s book, I, Robot. That’s definitely going to happen. It’s still 20 or 25 years out, but I think that type of robot will fit into the framework of what we think of as our traditional living environments.

Let’s go forward 10 years. What could the home look like if IoT really takes off?

Waking up 10 years from now, or even 20 years from now, I think our physical environments will look remarkably similar. In some ways they might look more old-fashioned than today. For example, today’s cutting-edge Internet-connected smart locks still require bulky batteries. In the future, the enabling technologies will get smaller and smaller and can eventually get built into a form factor that looks identical to a traditional lock. Imagine a “palmprint” sensor built directly onto the surface of a doorknob, for example. I think you’re going to see technology become both more pervasive, but in terms of what you can perceive with your eyes around you, technology will seem to disappear. Physical form and design will stay remarkably similar.

Cars are an interesting model for that, where the technology is embedded.

Technology will become so thoroughly embedded in physical devices, including cars, that you won’t actually notice it anymore. For example, in the future you will have light switches that look like traditional light switches, but actually have functionality built in. The thermostat’s already like that thanks to devices like Nest. Music speakers will continue to shrink and start to disappear, but the music itself will become more easily available, so people will listen to more music.

The impact of IoT technologies on lighting or heating or cooling won’t just deliver efficiency, but also personal comfort. You’ll start to take it for granted. You won’t walk into a cold room or a dark room any more. The house will understand your preferences and invisibly deliver them to you.

It won’t look like Star Trek. I don’t think anybody wants doors that make a crazy whooshing noise and slide into the wall. There are certain classic designs that will be around for hundreds more years. There’s a ceremony to opening a door. There’s a physical function of a door, which works very well to keep heat in a room or to keep sound confined to a room. The door will still be about ceremony and culture and relationships: knock on a closed door to get permission to enter, for example.

If you were to sleep 100 years into the future, wake up, and then look around, you won’t immediately think that things have changed much based on what you see in the physical environment. Robots will have enough intelligence to know that when they come into a room to clean, they’ll do it when it’s not occupied. You’ll never hear it. You won’t see it but it will be there.

What will be the most astonishing development for the home in the next 10 to 20 years?

A virtual reality space, which is, essentially, a room optimized for putting on a headset. The room might be big or small, and the space won’t have furniture, so you can walk around without bumping into things. It’ll be a featureless room, possibly with padded walls. It’ll be a place where people go in, and they put on a headset. For anybody that’s tried one of the latest wireless headsets or close-to-wireless headsets with hand controllers, when you can see your hands inside of virtual reality, you can move around, you have the wide field of view, and you have 90 frames per second of incredibly low latency video. There’s a sense of being somewhere else. It’s a truly complete, immersive sensation.

The energy requirements to move around mass are extremely high, but the energy requirements to move around photons and electrons are much lower. The room with the padded walls, the holodeck, is going to be the form of personal outer space travel for a lot of people. This will be one of the conundrums facing our society over time. Do you want to get into a little tube or a little pod and suffer for two years on your way to Mars in the real world, or do you want to go into a virtual reality headset, which is going to be unbelievable in 20 years, and tour the entire galaxy in comfort?

Venture capitalists have to say no a lot. But do you think part of a venture capitalist’s job is to sometimes put on rose-colored glasses? When you sit down with entrepreneurs, does it help to imagine the reality they’re trying to create with them?

It’s a dual mindset that you have to have, which is the ability to see what something could become and at the same time be able to look at all the things that can hold it back. You need to come at it with a very optimistic point of view.

With every investment that I’ve led at Shasta, I always get excited in the first meeting. I’m always excited. When I come out of that meeting, it feels like a sugar high, like I’ve just had a Snickers bar.