Here’s How Hackers Use Laptops to Steal Cars 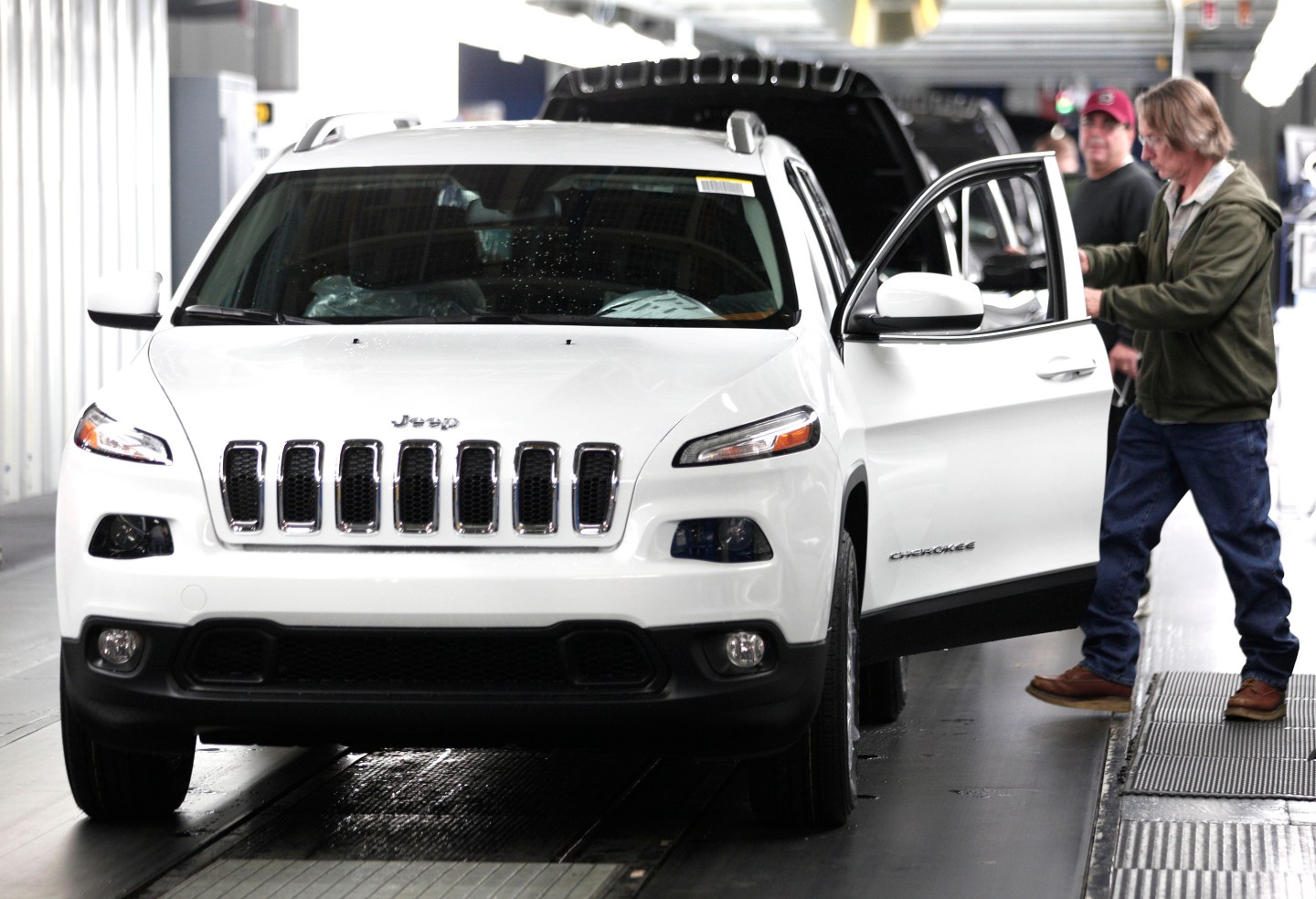 Remember how car theft was becoming a thing of the past? Well don’t look now, but a new generation of thieves have figured out how to defeat the technology that, for a while, made it nearly impossible to steal vehicles.

The technology in question is car keys embedded with microchips. A driver must have the key, which is uniquely programmed to match the car, or else the ignition won’t start. Such keys are a feature of nearly every new vehicle and have made hot-wiring a a car—a staple of so many action movies—all but obsolete.

Now, though, it appears that hackers are using laptops to hack into vehicles’ ignition systems and drive away.

According to the Wall Street Journal, there have been five incidents in Houston of thieves hacking into late model Jeep Wranglers and Cherokees in order to steal them. In one case, the Jeep (FCAU) owner even captured the theft on video. A YouTube clip shows a man entering the jeep, firing up a computer, and then driving away—all in under two minutes:

The emergence of this high-tech form of car theft is perhaps unsurprising. Recall how, last year, hackers demonstrated they could remotely take over a Jeep on the highway and even turn off its transmission. Apparently, some crooks have decided to use these exploits not to hijack moving vehicles, but to simply steal them instead.

These developments obviously pose a major concern not just for Jeep owners, but for the auto industry as a whole. Later this month, the U.S. Transportation Secretary, Anthony Foxx, and the CEOs of General Motors (GM) and Lyft will address such issues at a cyber-security summit in Detroit.

The phenomenon of thieves using laptops to steal vehicles comes two years after a New York Times article, titled “Here’s Why Stealing Cars Went Out of Fashion,” reported that theft rates had dropped by 96% since 1990.