When Hooters Sponsored a Cub Scout Camp, Parents Were Shocked 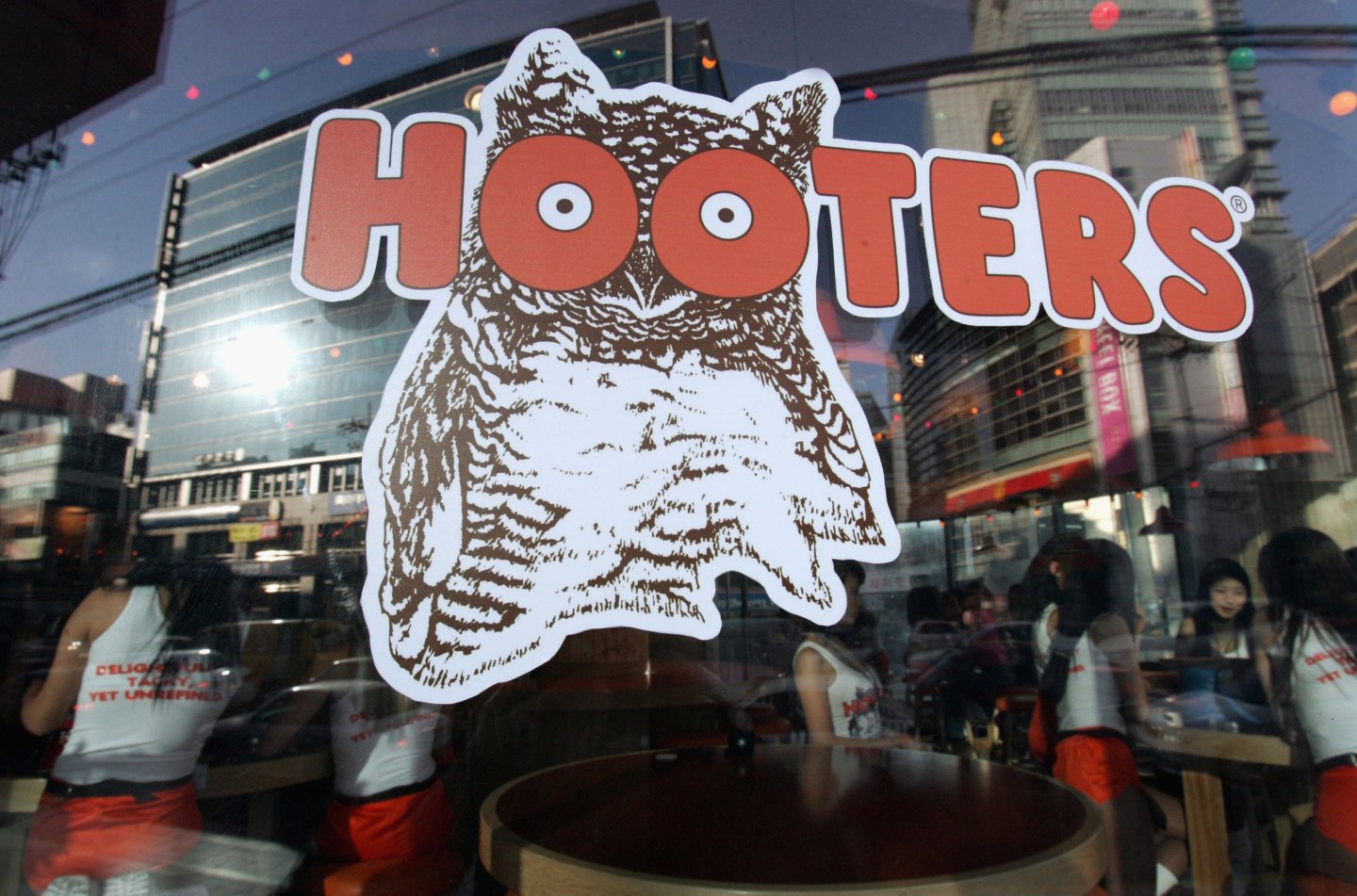 When Michelle Kettleborough picked up her 7-year-old son from a Denver area Cub Scout camp, she was taken aback when she saw him surrounded by women wearing Hooters attire.

Kettleborough told local CBS affiliate KCNC-TV that Hooters, which is known for its revealing outfits worn by waitresses at its restaurants, sponsored the Colorado Cub Scout camp without notifying parents of a corporate donation, and that she was disappointed by the lack of transparency by the local Boy Scouts chapter.

“It’s created kind of a difficult conversation where there probably didn’t even need to be one,” she told the station.

According to KCNC, when Kettleborough first asked the Denver Boy Scouts about the sponsorship, she said they apologized for the way the Hooters employees were dressed at the camp.

“It wasn’t their clothes,” Kettleborough told KCNC. “It’s that intrinsically Hooters and Boy Scouts don’t feel like a natural fit.”

Both Kettleborough and other parents have have told other local Denver media outlets that they don’t think that Hooters’ philosophy fits with that of the Scouts, which bills itself as “a program for young people that builds character, trains them in the responsibilities of participating citizenship, and develops personal fitness.”

Hooters Colorado posted pictures to Facebook (FB) and other social media of Hooters employees and the Cub Scouts, but took them down after KCNC started asking questions, the station reported. However, Hooters decided to repost pictures after what it called “a news story that ran this evening that was completely inaccurate.” Said Hooters: “We are disappointed a good deed was portrayed in a poor light. This is our attempt to right the situation. We enjoyed volunteering our time and look forward to future events!”

“A restaurant was one of a few sponsors that extended support to help make a local Cub Scout Day Camp possible and provided volunteers for the camp,” the Denver Area Council, Boy Scouts of America, told Fortune in a prepared statement. “One group of trained volunteers mistakenly wore the wrong attire and it was addressed by our Council leadership … We extend our apologies for this mistake and look forward to continuing our mission of serving youth in the Denver area.”

Fortune has reached out to Hooters and will update the story if it responds.