Goldman Sachs Has Some Terrible News for U.S. Investors 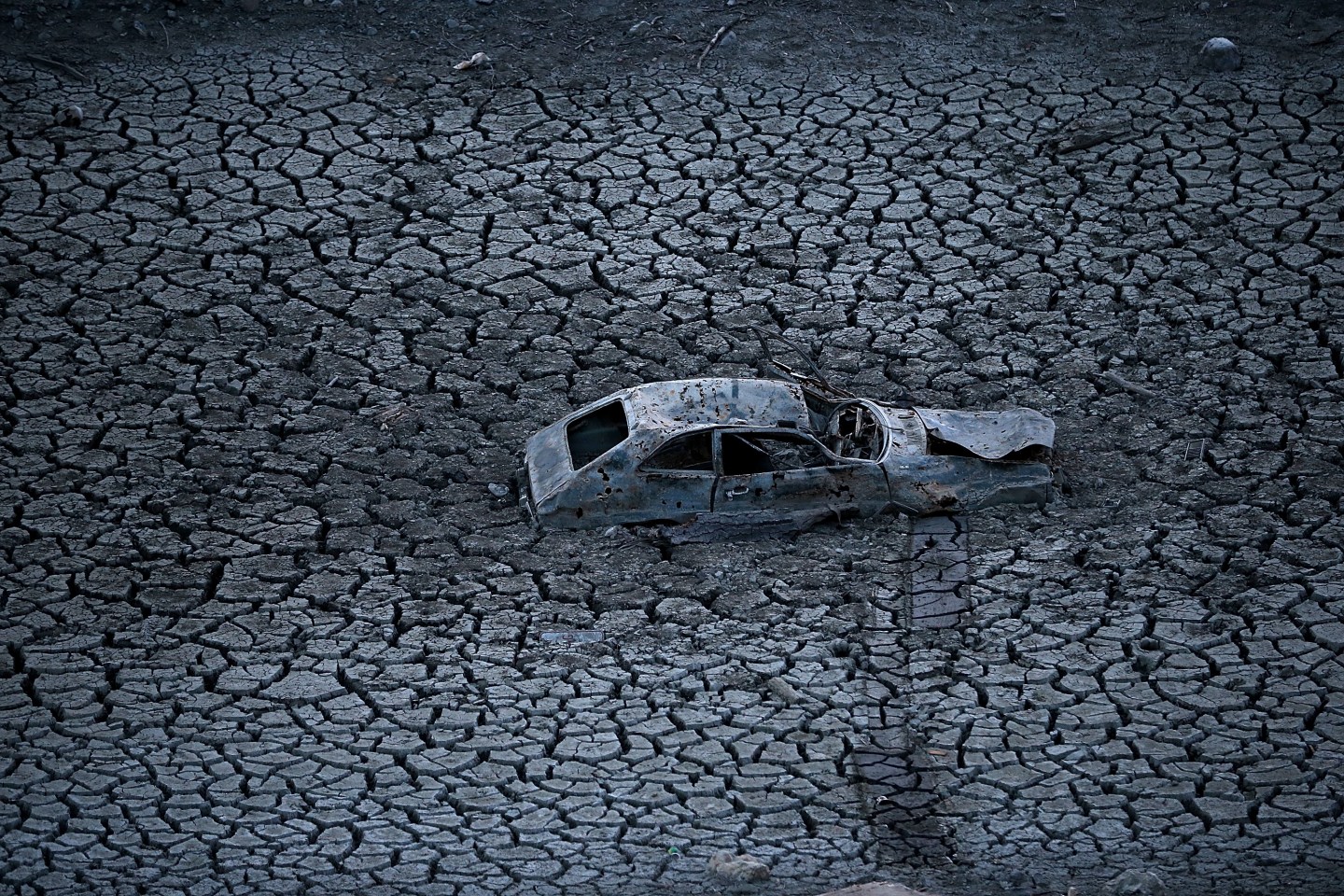 SAN JOSE, CA - JANUARY 28: A car sits in dried and cracked earth of what was the bottom of the Almaden Reservoir on January 28, 2014 in San Jose, California. Now in its third straight year of drought conditions, California is experiencing its driest year on record, dating back 119 years, and reservoirs throughout the state have low water levels. Santa Clara County reservoirs are at 3 percent of capacity or lower. California Gov. Jerry Brown officially declared a drought emergency to speed up assistance to local governments, streamline water transfers and potentially ease environmental protection requirements for dam releases. (Photo by Justin Sullivan/Getty Images)
Justin Sullivan Getty Images

The U.S. is unlikely to spiral into a recession due to Brexit, but, unfortunately, that won’t save investors.

On Friday, in his most recent note on the market, Goldman Sachs’ top U.S. stock market strategist predicted the rest of the year in the market will be a serious disappointment.

“Our year-end target remains 2,100, reflecting a potential 6-month return of 0.1%,” the Goldman Sachs analyst team wrote, which is headed by David Kostin, referring to the compounded annual return of the S&P 500 in a report titled “Flat is the new up.”

And don’t expect markets to rally in the first half of 2017, either. Goldman added that the S&P will likely trade at 2125 in 12 months—representing a 1.24% return from now.

But things could end up being a lot worse. Goldman, for instance, is also expecting the U.S. 10-year treasury yield the end the year at 2%—down from its previous estimates of 2.4%. That would be a major improvement from where yields are now, which is around 1.30%.

If the economy does worse that Goldman expects, even its current downer of an outlook for investors could end up looking overly optimistic.