This Clean Coal Plant Is the Latest Green Disaster for Mississippi 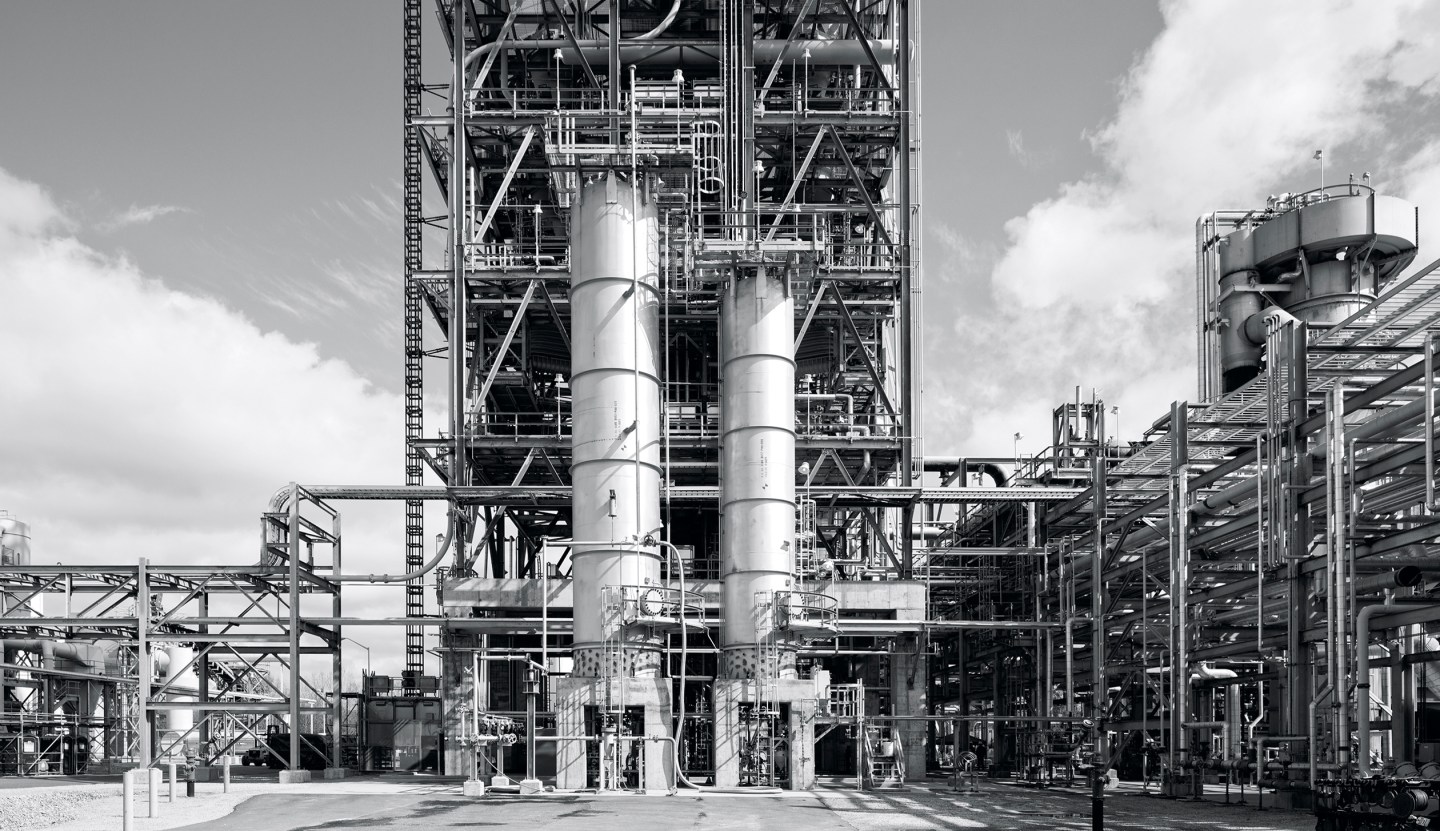 Photograph by Ty Cole for Fortune

Once a symbol of the promise of green tech innovation and federal support, a clean coal plant in Mississippi has run off track partly due to mismanagement and botched planning, according to a lengthy investigation by the New York Times published on Tuesday.

While the plant’s eye-opening budget overrun of $4 billion—for a current estimated cost of over $6.6 billion—and its two-year lag behind schedule was known, the report found that the plant’s owners, Southern Company, “drastically understated the project’s cost and timetable, and repeatedly tried to conceal problems as they emerged.”

The project still isn’t operating, and Southern Company is now facing a Securities and Exchange Commission investigation as well as a lawsuit from ratepayers alleging fraud.

For more on the economics of clean energy watch our video.

Green energy projects gone awry, unfortunately, haven’t been unusual in the poorest state in the nation. Former Mississippi Governor Haley Barbour helped bring a handful of green energy projects to the state over the years, some of which came with the promise of additional federal support, and later stumbled.

Last year, I visited the shuttered biofuel plant formerly owned by failed company KiOR, located in the sleepy city of Columbus, Miss. KiOR took a loan of $75 million from Mississippi to build the plant that could turn wood chips into a bio version of gasoline while promising to invest $500 million into the state and create more than a thousand direct and indirect jobs.

The company, which was largely funded by Silicon Valley investor Vinod Khosla, is now all but defunct and its investors and executives have faced investigations and lawsuits. The former KiOR plant is about an hour and a half’s drive north from the Kemper clean coal plant, the subject of the Times‘s investigation.

Other clean energy companies that came to Mississippi to build factories include solar panel makers Stion and Twin Creeks. Twin Creeks reportedly stopped solar panel production in 2012. Stion, which also had funding from Khosla Ventures, is still operating, but it has struggled to reach its initial job creation goal. Smart window maker View, also with backing from Khosla Ventures, has a factory in upstate Mississippi and raised funding last year.

Why has the state been home to reoccurring green tech flops? It seems to be a combination of a Governor who was eager to bring them in with a state development authority that lacked skills in vetting the companies, investors and companies willing to take major risks on unproven technology with state and federal funds, and a federal government that for a time was willing to give major aid to risky green tech projects.

Unfortunately green tech projects gone awry have, and will continue to have, repercussions on the state and the emerging greentech sector. The New York Times found that the clean coal plant’s budget over runs have raised electricity rates in the state, and the plant’s struggles could cause problems for clean coal technology.