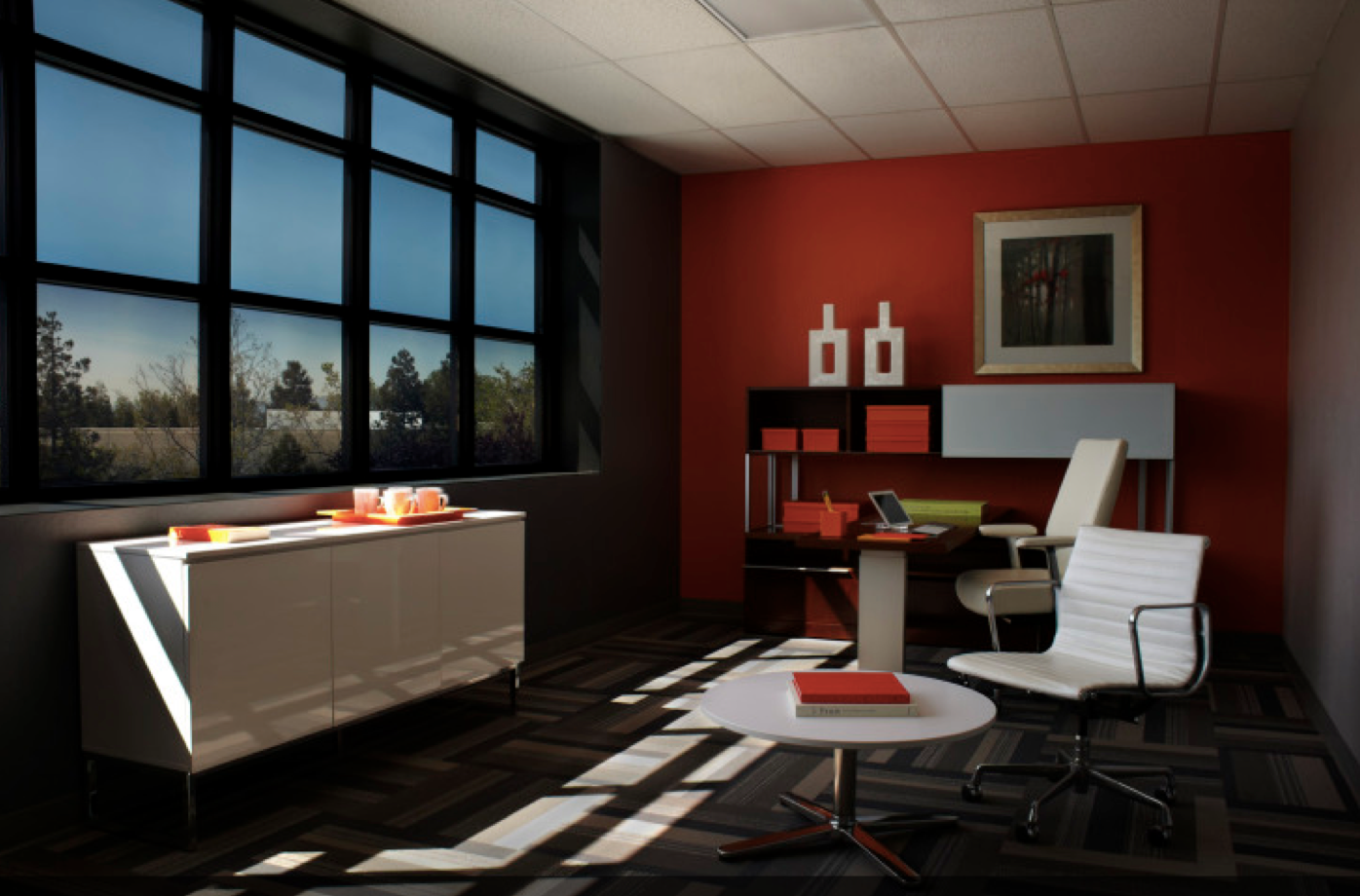 Turns out that expanding manufacturing of a new type of smart window that can tint on command can be expensive. On Thursday, smart window startup View said that it has raised another $150 million in financing including from a fund set up by New Zealand’s government that partly covers citizens’ retirement costs.

The company makes what it calls “dynamic windows” that use a low-voltage electrical current to reflect or absorb light, tinting or untinting a window when the current is applied. Paired with software, a customer can use an iPhone or a control panel to darken or lighten the windows.

Beyond the cool-factor of on-demand tinted windows, the dynamic windows are meant to help building owners cut energy use and costs from heating, cooling, and lighting. High end hotels, office building owners and conference centers are willing to pay a premium to have these techie windows installed.

Because of its use of public funds, New Zealand’s NZ Super Fund has been under fire over its investments. Recently the fund, which has $29.6 billion under management, was grilled over a write-down of an almost $200 million loan to the since shuttered Portuguese bank Banco Espirito Santo.

The NZ Super Fund is investing $75 million into View, or half of the latest funding round. The New Zealand fund’s chief investment officer, Matt Whineray, said in a statement that View is attractive because of its “growth potential,” “large market” and “energy efficiency benefits.”

Other investors in View’s new funding round include Fortune 500 glass maker Corning, Madrone Capital Partners — a fund associated with the Walton family, the heirs to the Walmart fortune — and undisclosed real estate investors. The company has previously been funded by venture capitalists Khosla Ventures, DBL Investors, and the Westly Group as well as conglomerate GE, but View wouldn’t disclose if these existing investors joined the latest round.

With this latest funding round View has raised more than $500 million to date. The company says it plans to use the money to continue product development and grow its sales, distribution and marketing.

View is an example of a capital intensive cleantech startup that’s needed hundreds of millions of dollars to grow beyond a mere blip. It’s not so surprising that the company has turned to non-traditional investors — like the NZ Super Fund — to help it grow. Silicon Valley VCs are no longer willing to invest heavily in these types of money-intensive companies and are now looking for companies that can expand without having to build big expensive factories, like software startups.

View was founded in 2007 using technology from Lawrence Berkeley National Laboratory, and originally called Soladigm. The windows, also called electrochromic windows, are made by depositing a thin layer of tungsten oxide onto a pane of glass and then sandwiched by another pane of glass.

Other than the aesthetics, the tinting can cool and warm rooms substantially. The company says tinting can cut 20% off of a building owner’s heating and cooling costs, and 20% off of lighting costs.

View has built out about 100 window projects for big hotel chains, hospitals, and tech centers. The company says it has another 100 projects in the pipeline. At the beginning of 2014 the company had about 50 projects, so it’s doubled its customers in a year and a half.

The company has a factory in Mississippi that can produce up to 5 million square feet of glass annually. The company says the amount of production can go up and down as it does both commercial production and product research.