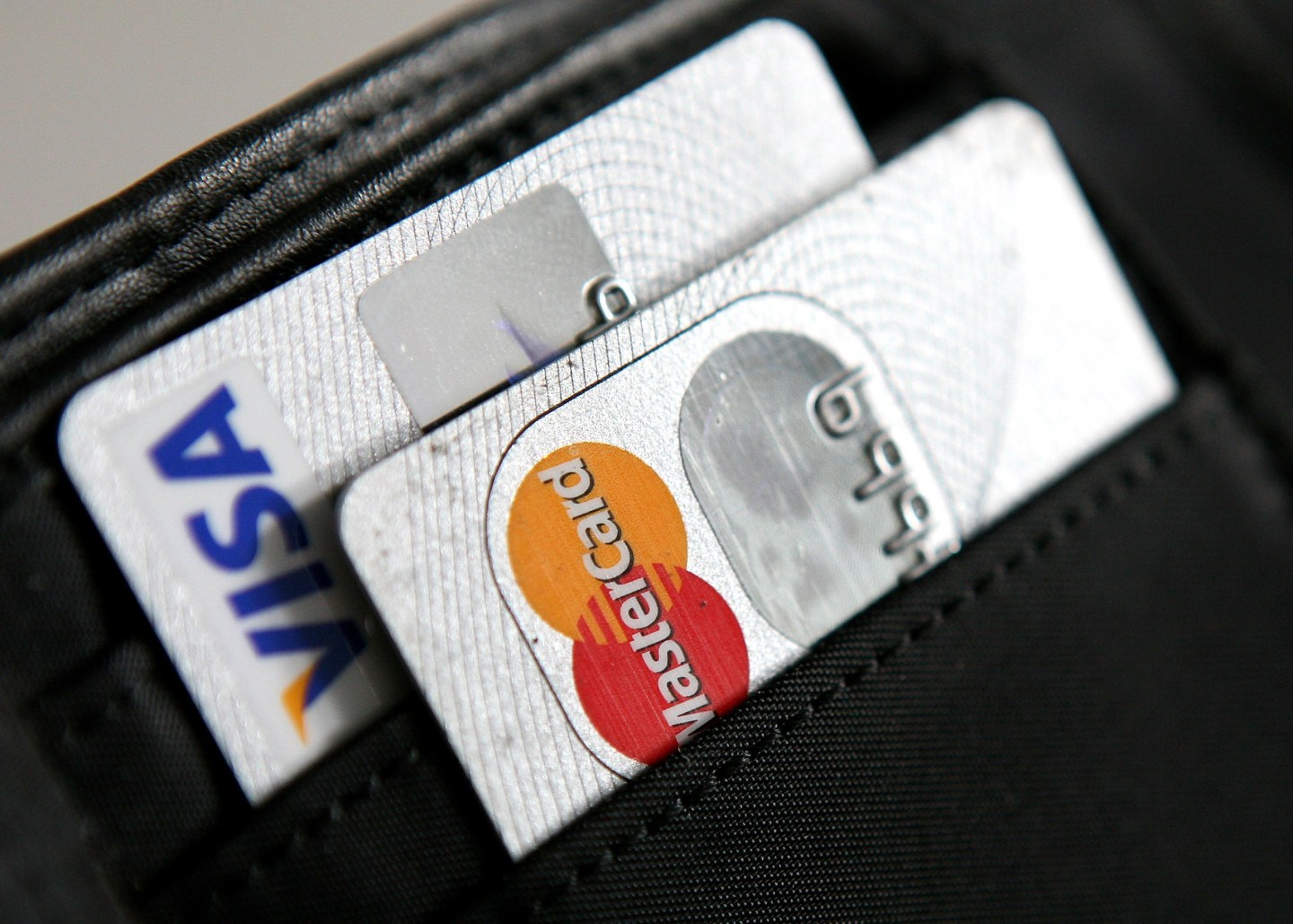 A federal appeals court on Thursday threw out a $7.25 billion antitrust settlement among Visa Inc,MasterCard Inc and millions of retailers over credit card fees.

The 2nd U.S. Circuit Court of Appeals in New York said some of the retailers were inadequately represented in the litigation, which began in 2005. It also decertified the case as a class action.

A Visa spokeswoman said the company is reviewing the decision. MasterCard had no immediate comment.

Thursday’s decision upends an accord resolving claims that the card networks overcharged merchants on interchange fees, or swipe fees, when shoppers used credit or debit cards, and banned them from nudging customers toward cheaper means of payment.

The settlement had been the largest all-cash antitrust accord in U.S. history.

One class of merchants that accepted Visa or MasterCard from January 2004 to November 2012 was to share in up to $7.25 billion, while a second class accepting the cards from then on was to get injunctive relief in the form of rule changes.

But many retailers, including Amazon.com Inc and Target, objected, saying the accord, among other things, forced members of the second class to give up their right to sue over various policies and practices.

Writing for the appeals court, Circuit Judge Dennis Jacobs said the two classes should not have been represented by the same lawyers, who were awarded $544.8 million of fees.

He said the lawyers suffered from a “fundamental conflict,” having been in position to negotiate terms that could simultaneously benefit one class and harm the other.

“We have reason to think that that occurred here,” and in the end “sapped class counsel of the incentive to zealously represent” the class obtaining injunctive relief, Jacobs said.

U.S. District Judge John Gleeson in Brooklyn, who has since left the bench, had approved the settlement in 2013.