George Soros Is All Gloom and Doom about Brexit 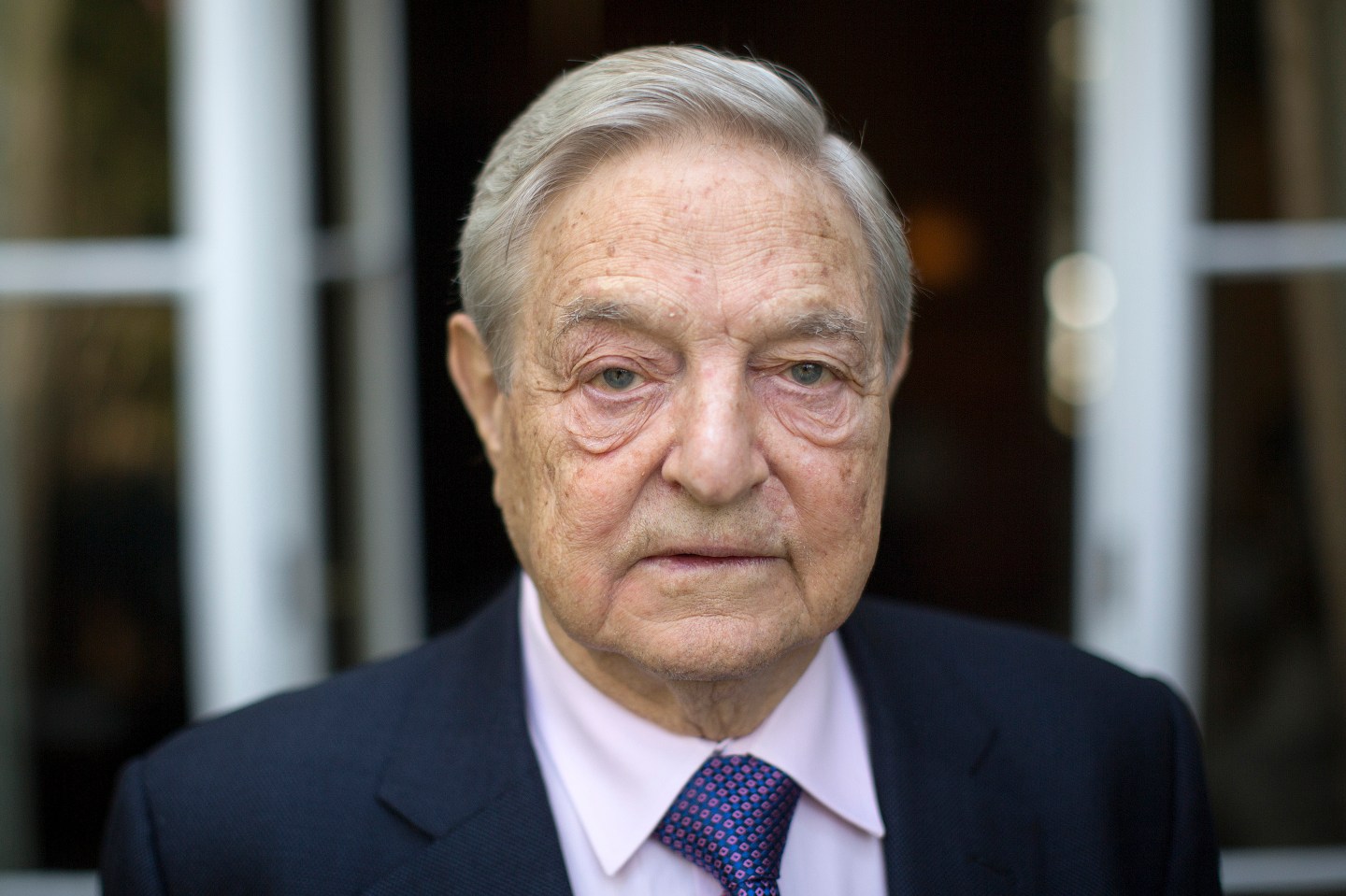 The stock markets, particularly in Britain, have recovered. And some investors, including Carlyle CEO David Rubenstein, have said that Brexit “won’t be a calamity.”

George Soros, though, isn’t backing off his prediction of Brexaggedon.

“First, it unleashed a crisis on the financial markets comparable only in severity to 2007 and ’08,” he said in a video recorded by CNBC. “This has been unfolding in slow motion, but Brexit is accelerating it.”

Soros also said Brexit is likely to increase the chance that there is deflation in Europe. “The eurozone has been lagging in the global recovery because of restrictive fiscal policies. Now it has to contend with an impending slowdown,” he said.

The Hungarian-American has made headlines recently for failing to take his own advice. Despite predicting that the pound would fall following Brexit, Soros Fund Management was reportedly betting that the sterling would in value against other currencies. Instead, the currency dived to a 31-year-low after the U.K. tallied the results of the referendum. The news came with a touch of irony as Soros rose to prominence in 1992 for making $1 billion bet that the pound would fall.

During his talk in Brussels, Soros added that Europe’s banking system had yet to recover fully from the financial crisis. Now banks will be “severely tested.”

For now at least, Brexit doesn’t look like it will be nearly as severe a test Soros is predicting. British stock markets have recovered their losses. And the U.S. stock market had solid days on Tuesday and Wednesday. Bond yields haven’t recovered, but they haven’t plummeted either.

Soros does have a reason to keep saying Brexaggedon is just around the corner. The legendary investor has reportedly come out of retirement to bet that the markets are headed for disaster this year.

But Soros is not all gloom and doom, or so he claims. Soros said the potential good news to come out of Brexit is that the vote is so devastating that it will “blow up the EU.”

See, things might not be so bad after all.