This Mystery Investor Helped Push Cylance Into the ‘Unicorn’ Club 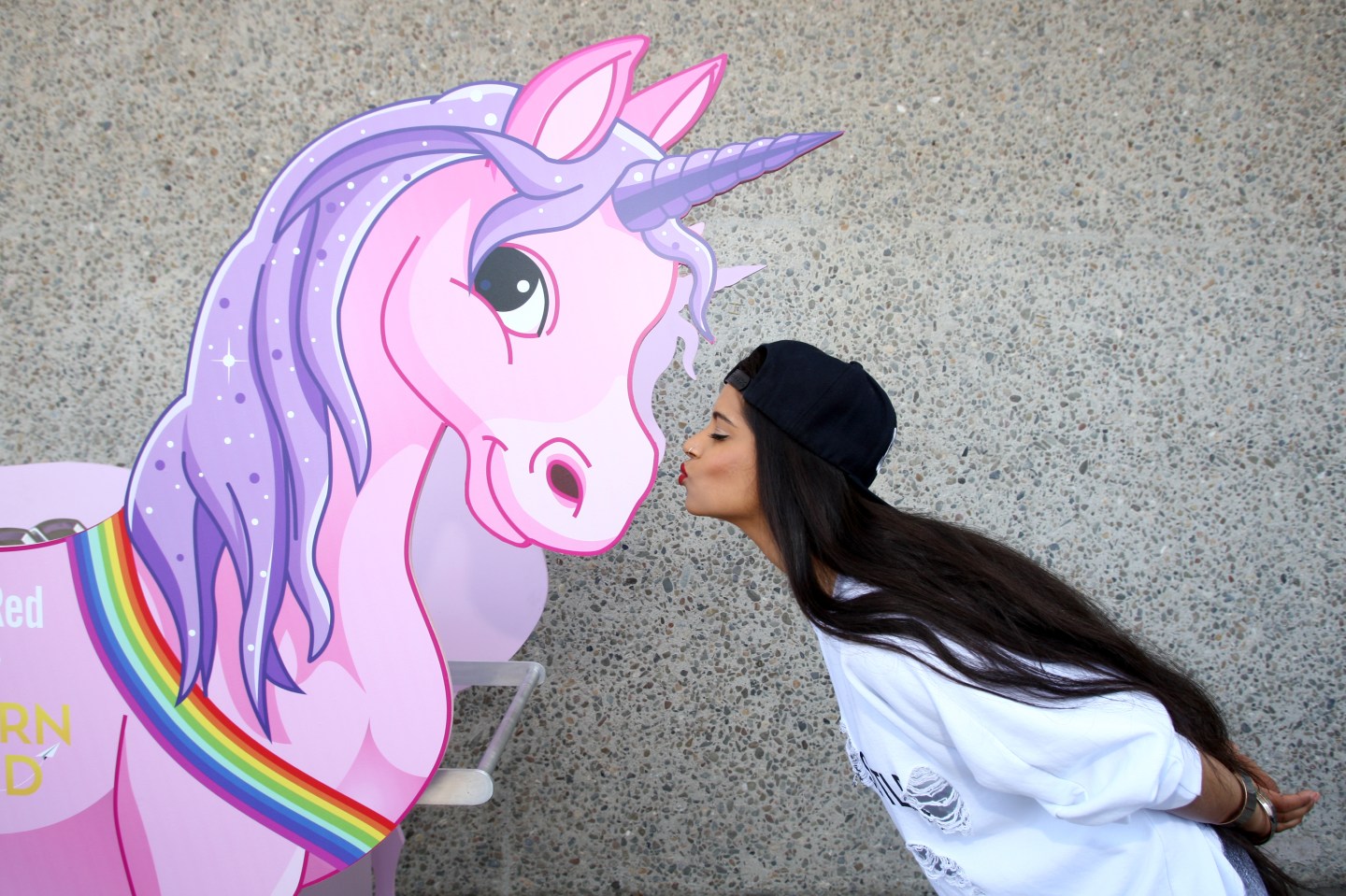 Cylance, an anti-virus software startup, garnered $100 million in a Series D round of fundraising earlier this month, catapulting the company into the exalted “unicorn” club of startups valued at $1 billion or more. The company claims to use artificial intelligence and machine learning to block computer-based attacks that target businesses.

On Thursday, the cybersecurity firm told Fortune that it plans to share the identity of a previously unnamed investor that participated in the fundraising round: Citi Ventures, the venture capital arm of Citigroup (C). That deal closed a few days after but as part of the initial fundraise in early June.

The bank joins Blackstone’s Tactical Operations fund and Insight Venture Partners, which led the fundraising round that boosted the company’s private valuation more than threefold in a year. Existing investors Khosla Ventures, DFJ Growth, and KKR also participated in the round.

“We took a look at fintech companies that go beyond fintech,” said Arvind Purushotham, managing director and co-head of venture capital at Citi Ventures. “Anti-virus is one of largest pieces of the security market and also one of oldest parts, so Cylance is playing in a large area with an opportunity to build a multibillion company in a large market.”

Citi also invests in other cybersecurity companies, including the voice security startup Pindrop Security, endpoint security startup Tanium, and network security firm vArmour. (For more, read this feature on Citi embracing the fintech revolution in the latest issue of Fortune.)

“We felt comfortable the technology was enterprise ready,” he added, “and got excited about the idea of building AI-based anti-virus.”

On a call with Fortune, Cylance CEO Stuart McClure said that the company is cash flow positive, though he plans to “ramp up a little” with the new funding. He said the company has more than 1,000 customers, including 50 of the Fortune 500, as well as 425 employees—with plans to reach 800 in the next year.

With the additional funds, McClure said he intends to boost the company’s sales and marketing domestically and globally, mentioning regions such as Latin America, the Nordic states, Europe and the Middle East, Australia, Japan, and Singapore. He also mentioned the possibility of “opportunistic M&A along the way.”

McClure said he had not felt the pangs of pain that other cybersecurity firms have recently reported in attempting to raise money in the private markets. “I hate to almost speak out loud because I feel like I’ll almost jinx myself, but this fundraising was the easiest fundraising round I’ve ever done,” he said.

For more on cybersecurity funding, watch:

The company competes with traditional anti-virus software firms, including Symantec (SYMC) and his former employer Intel (INTC) Security (née McAfee), where he once served as chief technology officer.

Asked about his opinion on recent vulnerabilities discovered in Symantec’s anti-virus software, McClure . “I never dance on anybody’s grave,” he said. “Quite truthfully, it could happen to anybody.”

Next year, the company plans to release a consumer version of its anti-virus software product, McClure said.