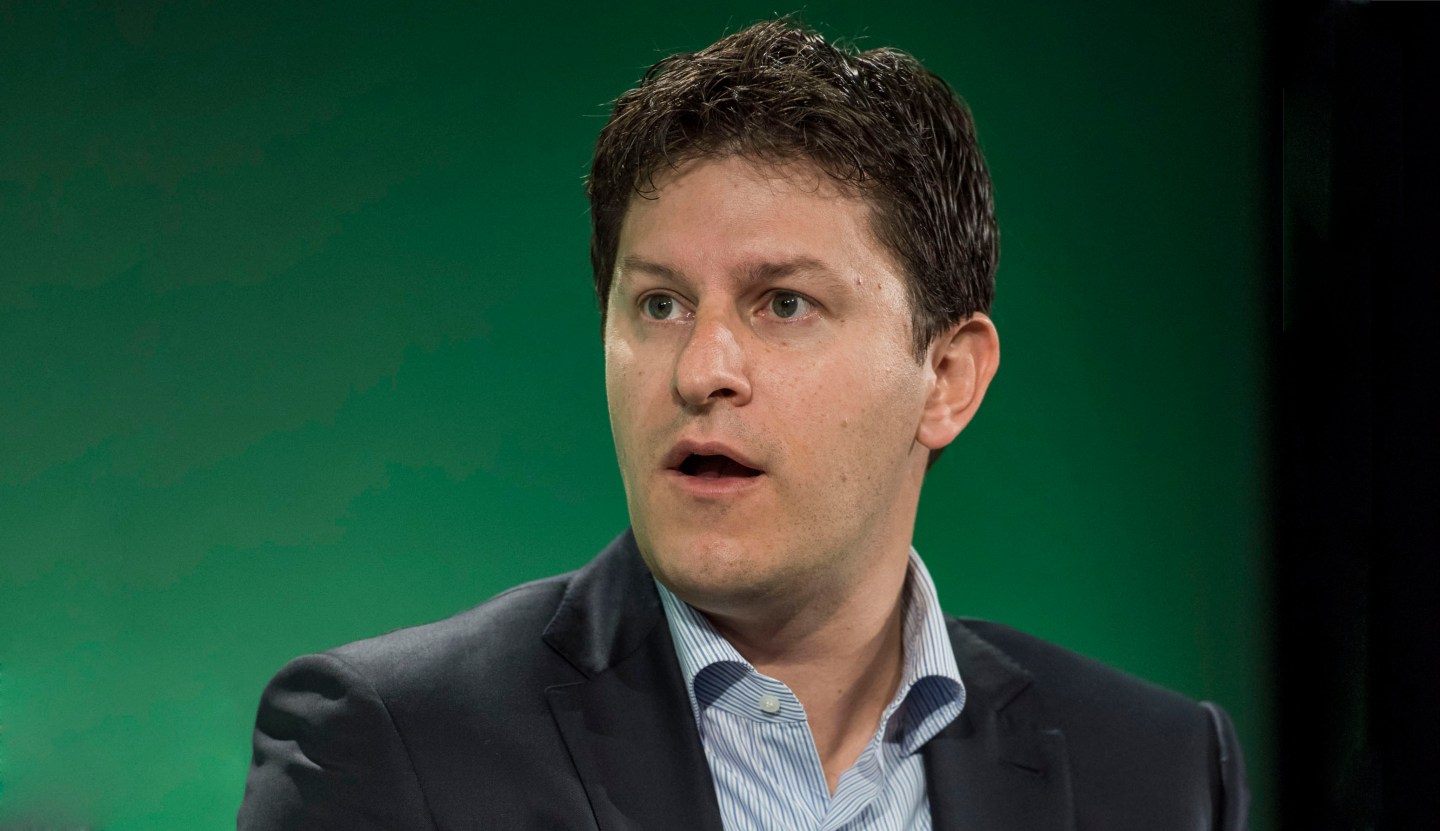 In the white-hot venture capital market for cyber security, Tanium is unquestionably the alpha “unicorn.”

Investors have valued the company at $3.5 billion, a person familiar with its last funding round previously told Fortune. That Series G round—which cemented Tanium’s lead as the world’s hottest cybersecurity startup—initially comprised $120 million with the option to raise tens of millions in additional funds.

Fortune has now learned that David and Orion Hindawi—the company’s father-son co-founder duo—last week agreed to accept an additional $30 million from Franklin Templeton and Geodesic Partners (the final round total is $147.5 million, suggesting some rounding on either the first close or the extension–or both).

The company, which began as an IT management platform, has now raised a total of $301.5 million since being founded in 2007.

Chief tech officer Orion Hindawi, who Fortune last week ranked at no. 21 on its newest 40 Under 40 list, says the money will enable the company’s leadership team to focus on running and growing the business rather than fund-raising.

For more on billion dollar startups, watch this video.