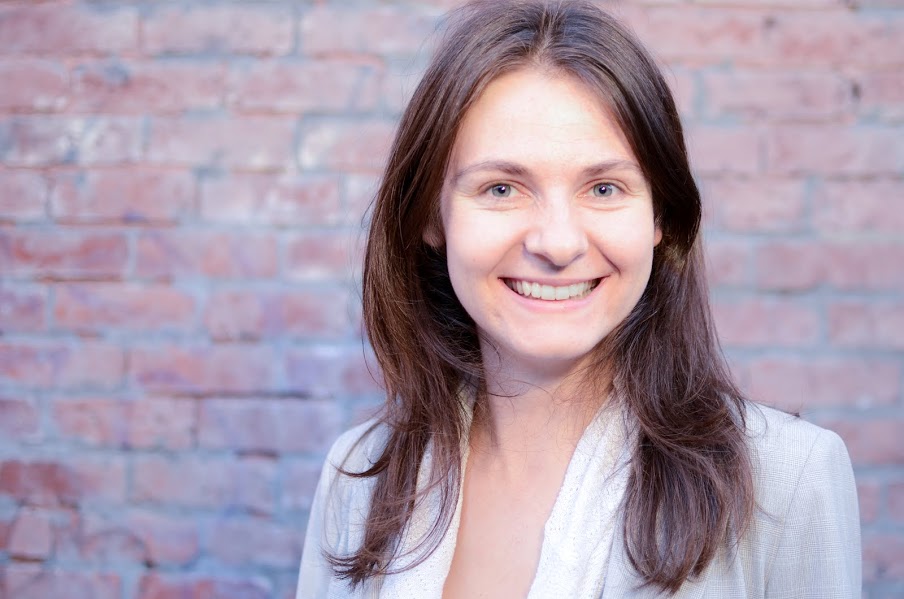 Despite stock-market turmoil and unease in the venture-capital community, cyber security companies are raising large rounds of financing from investors, whose tremendous appetite for high-tech defenses against cyber attacks is not expected to subside even in a market correction.

In the latest example, Bit9 + Carbon Black, a company that detects and protects servers from threats, is raising a fresh round of funding, investors told Reuters and the company confirmed. One investor estimates the company will raise approximately $50 million, on top of the roughly $120 million it has already raised.

The company declined to disclose the amount of funding.

And Zscaler, a cloud security company, also recently closed a new funding round, according to sources close to the company who declined to give the amount. This deal comes just more than a month after Zscaler raised $85 million.

The sector so far this year raised more than $2.3 billion globally, according to industry data, on a pace to top last year’s total, and it is expected to remain a hot spot for big-dollar financing deals even during an economic downturn.

“One of the very few times a CEO is fired is when you are exposed to a security breach,” said Venky Ganesan, managing director at Menlo Ventures. “This will be the last thing cut on the budget because nobody wants to lose their job.”

More funding was announced Tuesday, when CloudFlare, a company that offers both the ability to improve websites’ performance and defend them from hackers, disclosed that it raised $110 million, bringing its total funding to $182 million in less than six years.

Even on the heels of the worst of the stock market turbulence in late August, cybersecurity software firm Tanium announced it raised $120 million from investors, and security companies Netskope and Okta announced $75 million financing rounds just days later.

As with other tech sectors, investors worry about excessive valuations. Some investors say they expect more than a third of companies raising money now will fail outright, while others will be acquired and written off as a loss.

“There will be some level of disappointment,” said Gilman Louie, partner at Alsop Louie Partners who previously led tech investments for the Central Intelligence Agency. But, he said, “There will be some unicorns out there. And there will be a lot of companies in the middle where you might get your money back.”

But such concerns have been sidelined by enthusiasm for a sector that is aiming to solve what many call the most persistent, difficult and costly problem facing businesses and government.

Alberto Yepez, managing director of Trident Capital and longtime security expert, says there is little hesitation on the part of investors for security upstarts.

Given the demand from banks, retailers, government agencies and hospitals, worldwide spending on information security technology is expected to grow from about $77 billion this year to $108 billion in 2019, according to research firm Gartner.

Cyber attacks will accelerate, and company budgets for cybersecurity spending will grow independent of what the economy does, said Bob Ackerman, security expert and founder of Allegis Capital.

JPMorgan Chase & Co said in August it would double its cybersecurity spending this year to $500 million, after a cyberattack last year that involved the theft of contact information for about 83 million households and businesses.

Public companies offer VCs a peek at the possible returns from their investments. Palo Alto Networks, for instance, is trading close to $185 a share, up nearly five fold from its IPO price in 2012.