Cisco and IBM’s New Partnership Is a Lot About Talk 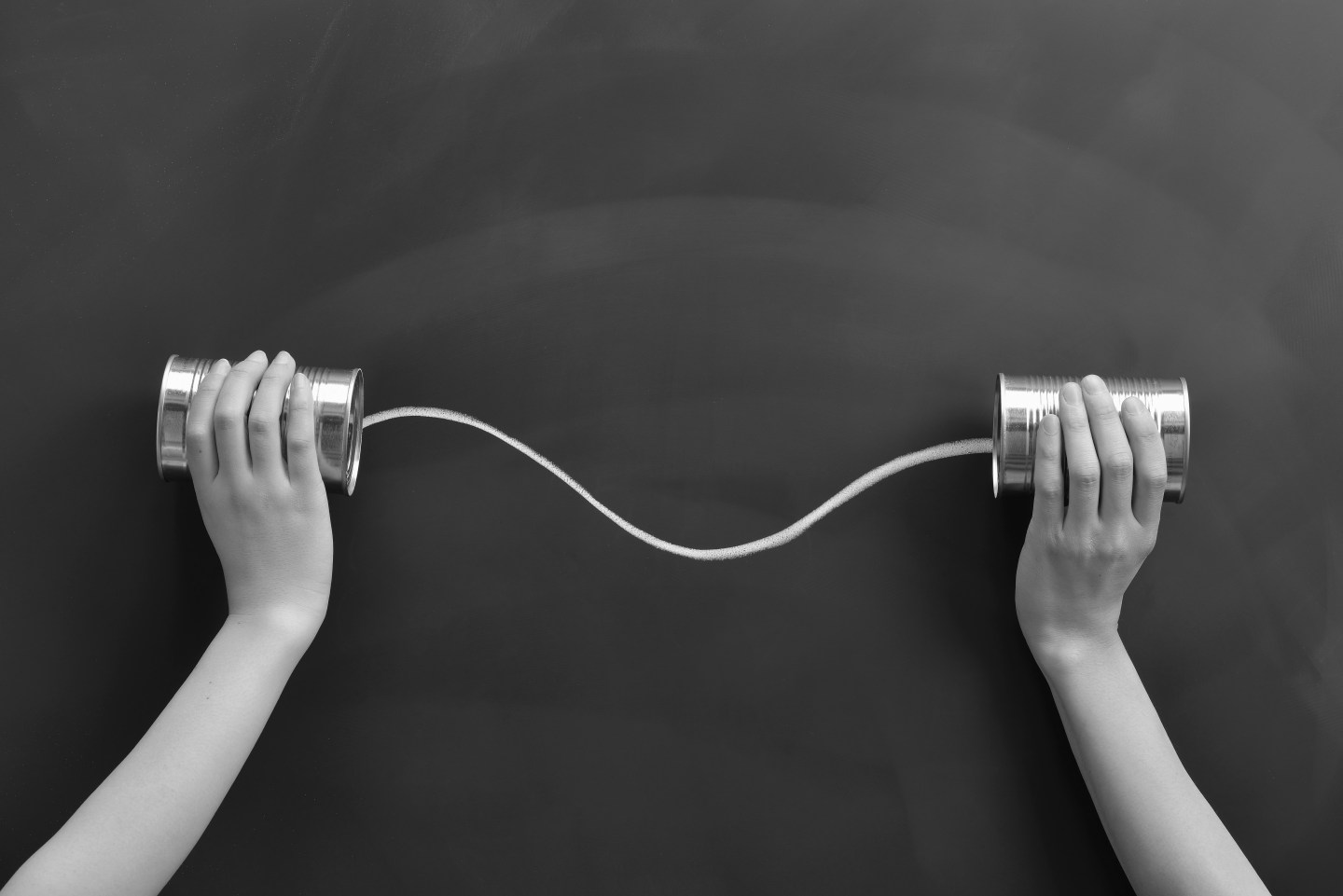 With everyone talking about chatting technology and software bots, it was only inevitable that Cisco and IBM would get involved.

The two business technology giants said on Thursday they had partnered on integrating some of their work productivity software, like IBM’s email service and Cisco’s chat service, so that they work better with each other.

IBM (IBM) and Cisco were vague about the specifics. But they said they would provide more details in October, said Inhi Cho Suh, an IBM general manager of collaboration solutions.

Cisco (CSCO) will also use IBM’s Watson data crunching service to improve some of its business productivity software, like its WebEx online meeting tool and Spark work collaboration service. The idea is to use IBM Watson to more efficiently retrieve the correct information like spreadsheets when people search for those documents from Cisco’s software.

Jens Meggers, Cisco general manager for cloud collaboration technology, said that Cisco could incorporate chat bots that would proactively perform tasks based on what users do with the workplace software tools. For instance, a chat bot may listen to a conversation between people using Cisco’s online conference tool and then follow up with each participant on the next steps via IBM’s email service.

But it’s all theoretical at this point.

Chat bots and software that can understand text and speech is a hot area in technology with companies like Microsoft (MSFT), Google (GOOG), and Facebook (FB) all talking about how bots can make people’s lives easier by booking hotels or ordering them Uber rides. The technology would automatically recognize users’ intent by monitoring their conversations online.

However, Meggers said that many competing services like Microsoft’s Cortana digital assistant are “not as broad” as what Cisco and IBM have planned.

“I can call an Uber easily,” Meggers said about how chatbots aren’t really needed for some easy chores. But when it comes to business-related work, like having chatbots automatically scheduling meetings based on conference calls, Meggers believes IBM and Cisco will be at an advantage. But that remains to be seen.

As part of the deal, IBM would gain access to chat data from users of Cisco’s Spark work messaging service. That chat data could be used to improve IBM’s Watson to better understand human language, similar to how Facebook’s artificial intelligence technology improves as it ingests more chit-chat and comments between users.

Cho Suh did not say whether IBM plans to similarly partner with other companies that specialize in workplace communication software like the hot startup Slack. IBM recently partnered with companies like Box (BOX) and DocuSign that both specialize in online documents, so it wouldn’t be totally out of the blue if IBM does a similar deal with them.

Likewise, Meggers did not say whether Cisco may eventually add another company’s data analytics technology, like Google or Microsoft, to improve its work software along with IBM Watson.

“We are working with IBM now,” said Meggers. “They are the strongest competitor in the space.”

The two companies did not disclose how the new deal would affect current prices for their respective services.