Walmart Is Offering a Free Trial for Its Amazon Prime ‘Killer’ 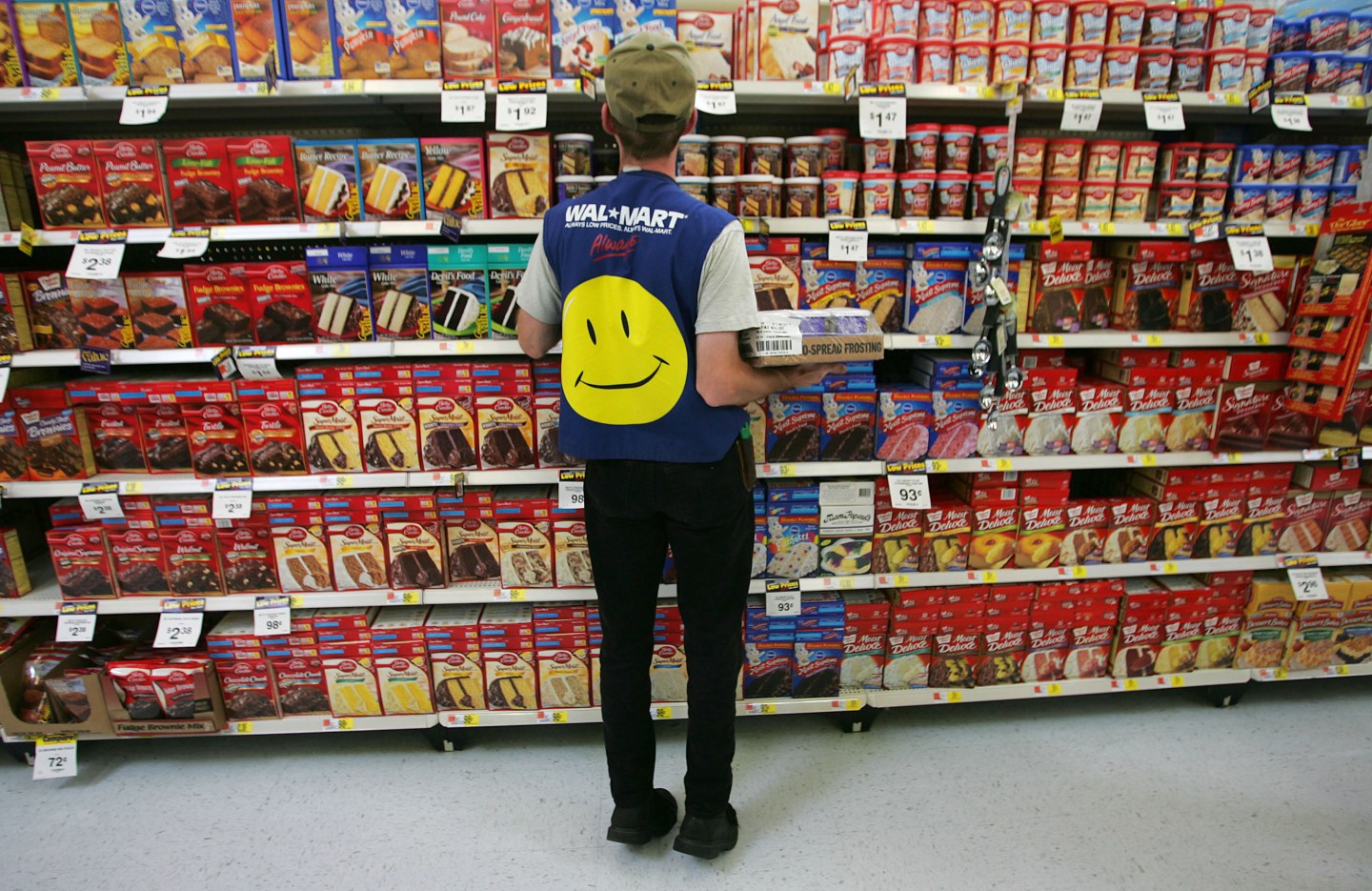 Walmart (WMT) is sweetening the deal for the shoppers it wants to win over from Amazon.com (AMZN) by offering a free one-month trial of “ShippingPass,” its answer to its online rival’s wildly successful Prime subscription plan.

The world’s largest retailer, looking to rev up online sales growth that has sagged in recent quarters, said on Tuesday it was as of Friday offering a free 30-day trial of ShippingPass. That annual subscription service, like Prime, offers members unlimited free two-day shipping (that was three days until recently for Walmart) and no order minimums. The program’s cost is $49 a year, compared to $99 for Amazon Prime.

In its most recent quarter, Walmart reported global e-commerce sales rose 7%, their slowest rate of growth yet. Meanwhile, Amazon’s sales rose more than 20%, thanks in large part to Prime. Prosper Insights and Analytics, a retail data firm, estimated last month that one-third of American adults are Prime subscribers. Walmart’s e-commerce sales came to nearly $13 billion last year, or about one-sixth of Amazon’s total.

ShippingPass is going after a formidable, well entrenched rival: on top of making Amazon.com a very sticky site, Prime has emerged as a key pillar of Amazon’s e-commerce and streaming business. For $99 per year, Prime members can also access streamed movies, TV shows and Amazon’s original productions in addition to free two-day shipping and one-hour delivery on certain orders.

Walmart has a lot of work to do to get consumers to consider signing up. A year ago, Prosper surveyed shoppers on their interest in ShippingPass program and found that 12.4% indicated they would be “likely” or “very likely” to subscribe. Now, according to a survey published this week, that has risen to 14.8%, a slight improvement at best despite improvements to the subscription offering.

While time will tell how much of a boost Walmart gets from ShippingPass, it is of a piece with the retailer’s efforts to at least get more business out of its existing clients. For instance, it is finishing up the rollout of its Walmart Pay mobile payment service at all its stores to get people to use its app and web site more often.

So far, ShippingPass which until recently had been an invitation only trial, seems to be helping on that front.

“They shop on Walmart.com more often,” said Fernando Madeira, president and CEO, Walmart.com US in a blog post.