Dove Is Back At It With Another Inspirational Ad 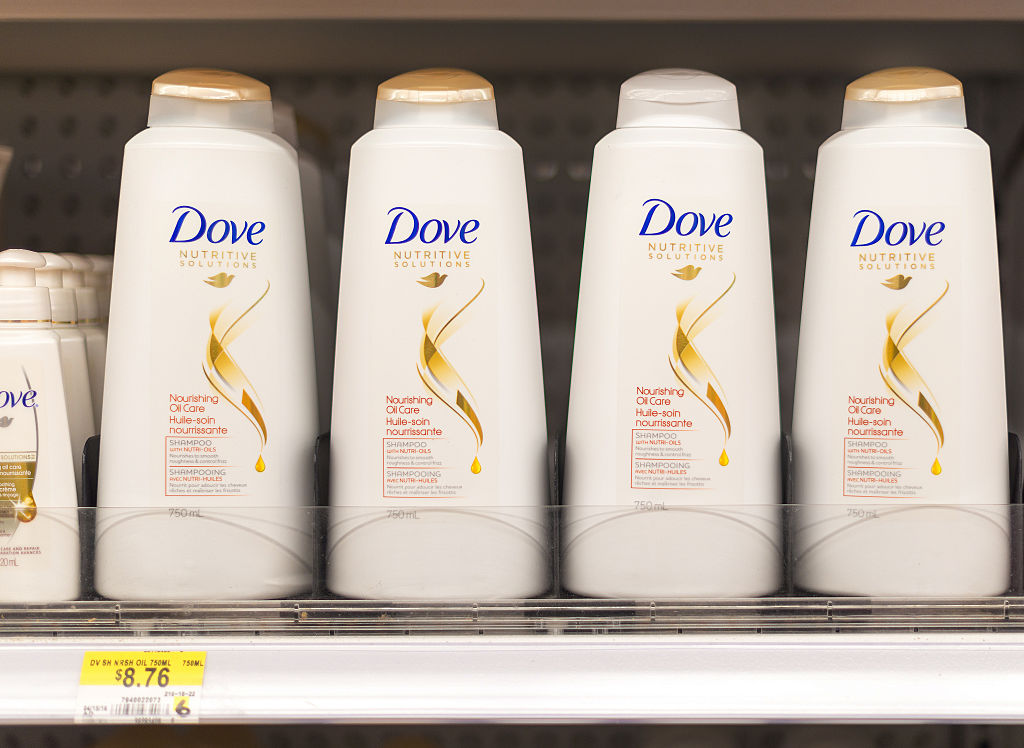 It’s been 12 years since the launch of Dove’s iconic marketing effort, “Dove Campaign for Real Beauty.”

Now the beauty brand is back with another feel-good campaign, which features women of different shapes and vocations talking about their looks—and why the only perception of beautiful that matters is their own.

“They said I was too pretty to fight,” says one woman, a boxer.

“They said I was too fat,” says a fashion blogger.

“They said I was too masculine, boyish and ugly,” says a model.

The ad is a reminder that each of these women went on to accomplish their goals—despite what “they” said. Fittingly, the new campaign is called #MyBeautyMySay.

According to the 2016 Dove Global Beauty and Confidence Report, which included interviews with 10,500 women across 13 countries, 54% of women who say they have “low body confidence” also report that they are not assertive and do not stick to their decisions. In practice, that can mean behaviors like skipping job interviews, not claiming good ideas at work, or actively choosing not to pursue career promotion.