This Is Where Apple Might Be Involved in an Antitrust Investigation 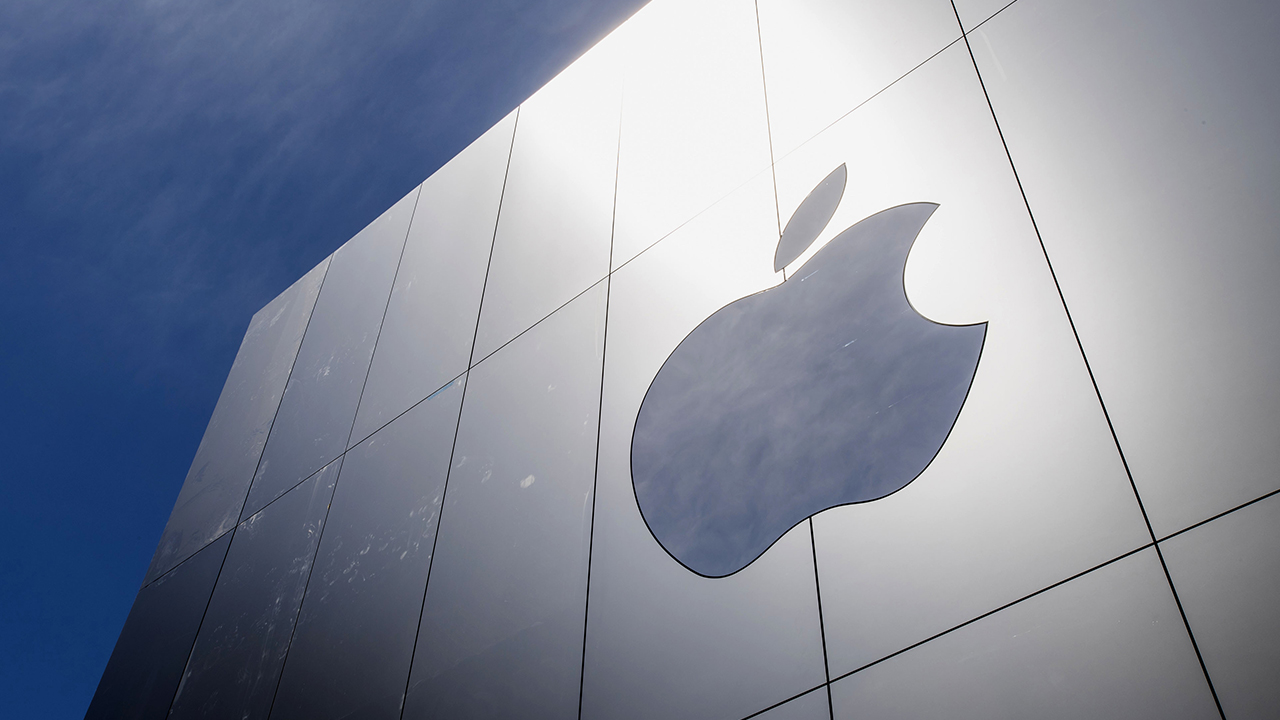 Apple has found itself mingled in some sort of investigation. But questions abound over why.

Speaking at a parliamentary hearing on Tuesday, Jeong Jae-chan, chairman of South Korea’s Fair Trade Commission (FTC) said that the agency is currently investigating “some matters” that in some way relate to Apple (AAPL), Reuters is reporting. When pressed for what those matters might be, the chairman declined the parliament’s request for more details.

As its name might suggest, the FTC is South Korea’s competition watchdog. The agency ensures no companies are in violation of antitrust laws, and has the ability to investigate companies on its own before it brings formal charges. Like most other competition watchdogs around the world, the FTC is notoriously tight-lipped about any investigations before it moves forward with formal charges.

Of course, that’s not to say that Apple could face any charges, and the general lack of information offered by the FTC’s chairman gives us little to go on. It’s possible, in other words, that the FTC is investigating other companies with which Apple might have relations.

However, such a scenario is unlikely, according to The Korea Times. Last week, the Korea-based news outlet cited sources who said that the FTC is investigating Apple’s contracts with mobile carriers. More specifically, the sources say that Apple Korea might have requested carriers buy a minimum number of iPhones and forced them to share in the costs of repairing broken devices. The FTC is trying to determine whether such deals are anticompetitive, the report claimed.

While Korea has long been an important market for Apple, the FTC hasn’t always been so friendly to the company. In April, for instance, the FTC targeted Apple for including what it deemed unfair terms in its contracts with service repair partners. Apple has also been forced by the FTC to offer refunds to customers on repair services, according to The Korea Times.

While the FTC is silent on what its plans are for Apple, The Korea Times’ sources said last week that the company and its Korea-based subsidiary are under scrutiny and could face fines if contracts with mobile carriers are found to be in violation of competition regulations. It’s unclear what kind of damages Apple could face if it’s found to have violated Korea’s antitrust laws.

Neither Apple nor the FTC immediately responded to a request for comment.