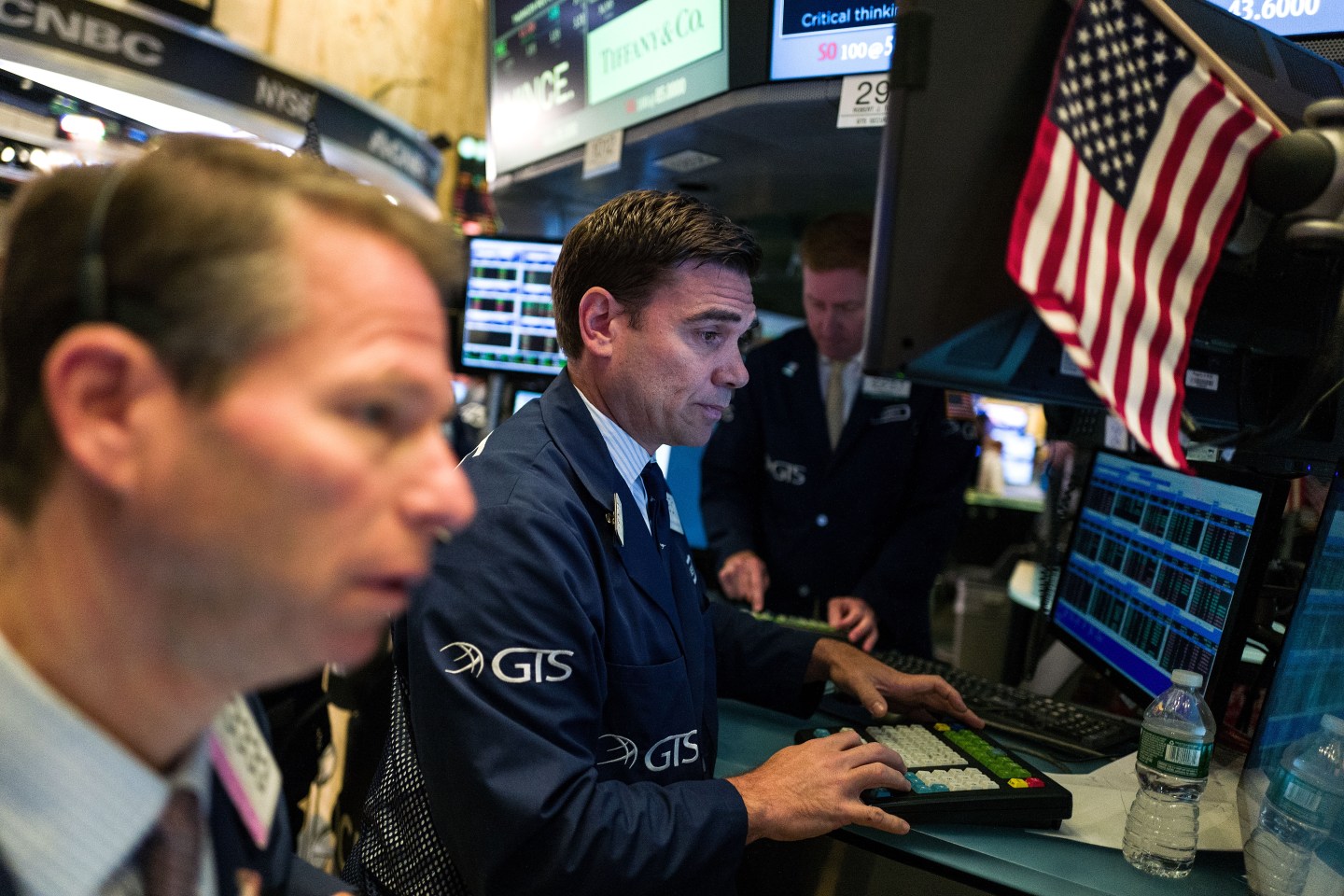 Our old model of how the developed world works is officially broken. Post-Brexit, the race is on to create the best new model for understanding – and predicting – what happens. Markets are still struggling to do so.

Friday’s plunges in stocks and the pound are continuing. This is unusual. Markets typically overreact on day one after big news. Traders then see opportunities, and the move reverses at least partially. Not this time. The biggest-ever one-day drop in the pound continued today, and the Dow opened sharply lower, even after its 611-point decline Friday. Obviously these markets won’t fall forever, but it’s significant that when investors who were panicky on Friday sobered up over the weekend, they decided the situation looked worse, not better.

Which raises the question of why a change in relations between Britain and the E.U. would cause U.S. stocks to drop like an anvil. Many people were puzzled by this. Think of the answer in three parts.

Second, the U.K.’s trade treaties will disappear along with its membership in the E.U., and no one knows what will replace them. Consider the potential effect on U.S. makers of autos and auto parts, which were among the hardest hit stocks Friday. All have major businesses in the U.K., and 80% of Britain’s total auto production is exported, says analysis by the Detroit Free Press and USA Today. Other countries, including the E.U., could unilaterally impose tariffs on those vehicles, and negotiating new agreements could take years; Britain on its own will wield less power than the E.U. does in negotiating deals with other countries. In addition, GM’s (GM) annual pretax profit in Europe would be reduced by $25 million and Ford’s (F) by $48 million for each 1% drop in the pound’s value, says Barclay’s analyst Brian Johnson. The pound dropped 8.5% on Friday.

Third, Brexit could prompt other E.U. members to bolt. France, for example, will hold a presidential election next spring, and National Front leader Marine Le Pen leads incumbent Socialist Francois Hollande by wide margins in polling. Le Pen has promised that if she wins, she’ll hold a Brexit-style national referendum on E.U. membership. The potential unraveling of the E.U., collectively the world’s largest economy, creates uncertainties that not even Google’s AlphaGo AI could figure out. Investors worry, rightly, that huge uncertainty will affect companies and economies the same way it affects people – by paralyzing them.

We all tend to predict the future by extrapolating current trends. A fundamental break like the Brexit vote leaves us groping, and all signs are we’ll be doing so for a long time.