Vladimir Putin: Brexit Is Result of ‘Arrogance’ From British Leadership 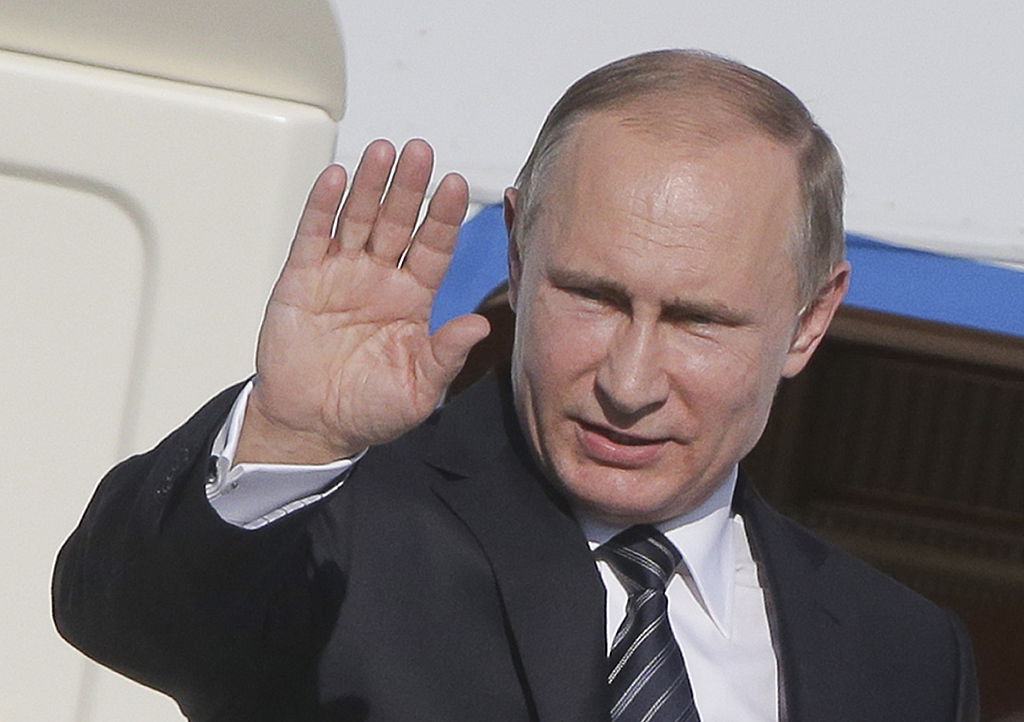 “It seems to me understandable why this happened,” he said at a summit in Uzbekistan on Friday, Financial Times reports. “Firstly, no one wants to feed and subsidize the weaker economies.”

“Evidently, people are not happy with the resolution of security issues, which have sharply deteriorated on the back of strong flows of migrants,” he continued. He said the vote to leave was a result of “nothing other than arrogance and a superficial approach from the British leadership to issues that are vital to their country and to Europe as a whole.”