How to Ace an Interview for a Contract Gig 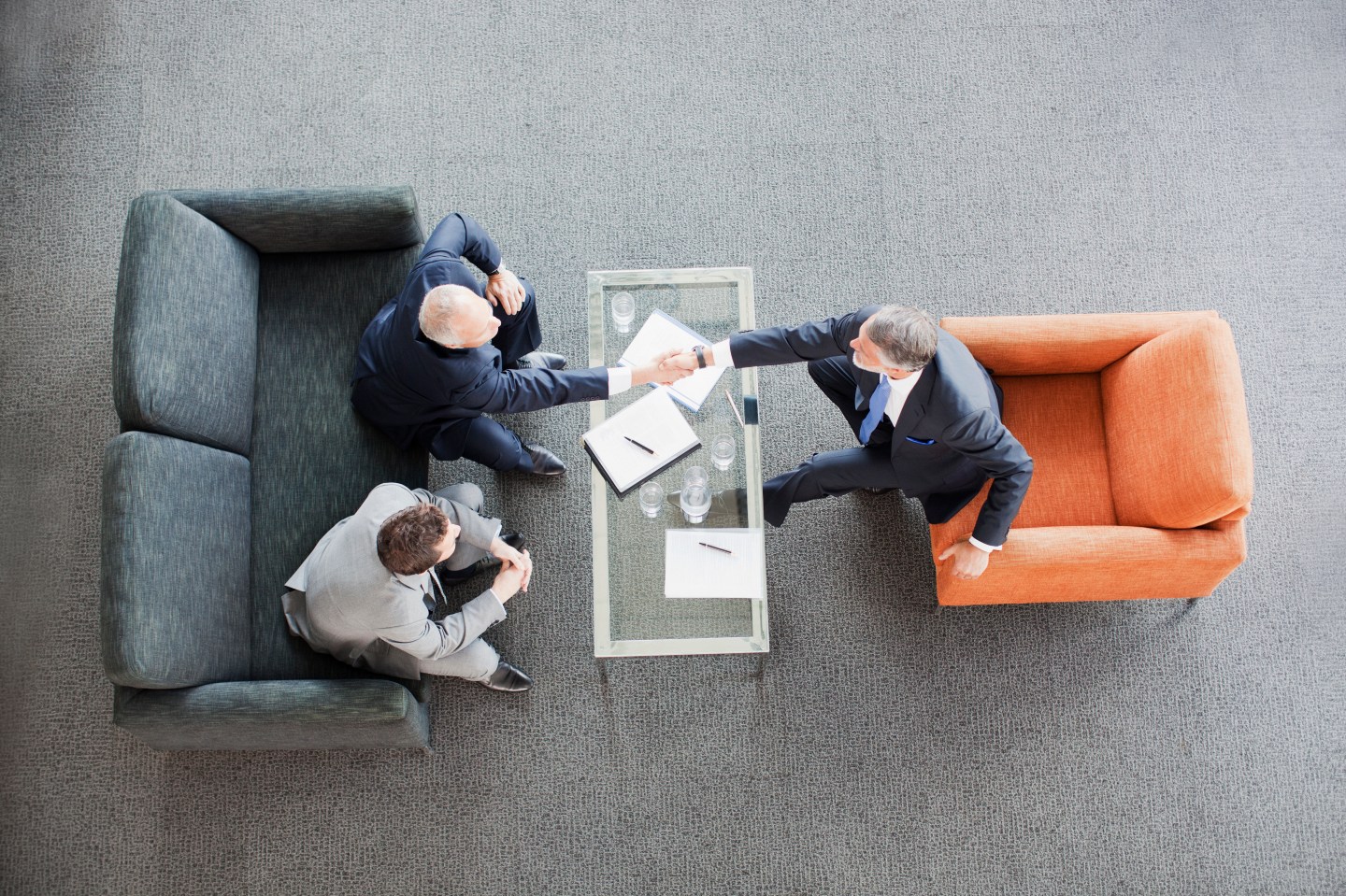 Dear Annie: I’m an experienced techie trying to find work as a “temp,” and I’m really surprised at how difficult it’s turning out to be. The thing is, I narrowly missed getting chosen for the U.S. Olympic triathlon team — although I’m going to spend August at the games in Rio anyway — and I need a flexible schedule, with blocks of time off every couple of months, to train for 2020. So I signed on with a staffing agency a couple of months ago, to look for short-term projects I could work on. The agency has sent me on several interviews with employers, but I’m still waiting. All of my jobs so far have been regular full-time positions, and I have up-to-date skills, great references, etc. Is there some special trick to landing a “temp” gig? What am I doing wrong? — Iron Man

Dear I.M.: Without being a fly on the wall in your interviews so far, there’s no way to tell what’s been going awry. But there’s no question that the right and wrong things to say in an interview for a contract role are very different from what you’d talk about in an interview for a permanent job. For example, an employer who wants to staff a short-term project usually couldn’t care less about your long-term career plans — even though he or she might ask about them anyway.

“Generally, an interviewer for a contract position is looking for a specific set of skills to fill an immediate need, versus hiring for a permanent job, where the employer is more willing to let you ‘grow into’ a role” and is thinking of your potential future career path in the company, notes Jane Davis Long, a principal staffing manager at WinterWyman Contract Staffing. “So you need to identify exactly which skills the interviewer is looking for at this moment, and what the most pressing ‘pain point’ is. Then focus on how you can make an immediate difference.”

In practical terms, that may mean sidestepping interview questions about the long run because — although it’s not unusual for companies to treat temporary assignments as try-outs for permanent jobs — you most often don’t know in an interview whether a given employer is doing that or not. “If the interviewer asks you about your career goals, you can either say you’re only interested in short-term projects, or you can say you’re hoping to be hired full-time at some point,” says Tom Gimbel, CEO of staffing company LaSalle Network. “Either answer is wrong.”

The reason, he explains, is that if you say that you’re only interested in temporary assignments, and the company is really looking for someone they can try out for a permanent job, then you’ve put yourself out of the running. If, on the other hand, you express interest in eventually being hired full-time, “they’ll probably start worrying that, if you get a ‘real’ job offer somewhere, you won’t stick around to finish this assignment,” Gimbel says.

A safe way out of this sticky wicket, says Davis Long, is “to say something like, ‘Right now I want to concentrate on honing my skills, and this position is the perfect opportunity for me to do that.’”

Ask lots of questions about the particular project the employer is considering you for. Then describe the nitty-gritty details of similar work you’ve done in the past. “Be specific,” says Davis Long. “Give as many examples as you can.” When an interviewer talks about a particular kind of project, “don’t just say, ‘Yes, I’ve done that.’ Hiring managers want to know where, when, how, and how many times.”

Another way contract interviews differ from the permanent kind: Most employers now want to get a sense of how full-time permanent hires will fit into the culture. For temporary employees, that matters far less. “For most contract assignments, there isn’t time to get immersed in the culture,” says Davis Long. “Interviewers are focused on whether you can do the tasks required by the job, and on how quickly you can get up to speed.”

Gimbel agrees: “First and foremost, you want to show you can learn and adapt fast.” He recommends having references lined up who can attest to how agile you are. You mention you have great references, but are they emphasizing your speed and flexibility? “Let your references know that you’re interviewing for contract assignments where these attributes are really important,” Gimbel suggests. “You could even remind them of specific examples from past jobs, so they know what to talk about when employers call.”

It’s also possible, of course, that the right contract assignment for you simply hasn’t come along yet. Maybe your plan to be away for the entire month of August is tripping you up. One way to find out: The person who hired you at the staffing agency and has been lining up your interviews is most likely hearing feedback about you from the employers you’ve met. If you haven’t already done so, ask him or her for an honest review of your interviews so far. “Except for the interview itself, your main contact in your search is with the staffing-company person,” says Davis Long. “So it’s imperative to have an open line of communication there.”

Talkback: If you’ve hired contract or temp employees lately, what attributes were you looking for? Leave a comment below.