How Lululemon Is Competing at the Rio Olympics 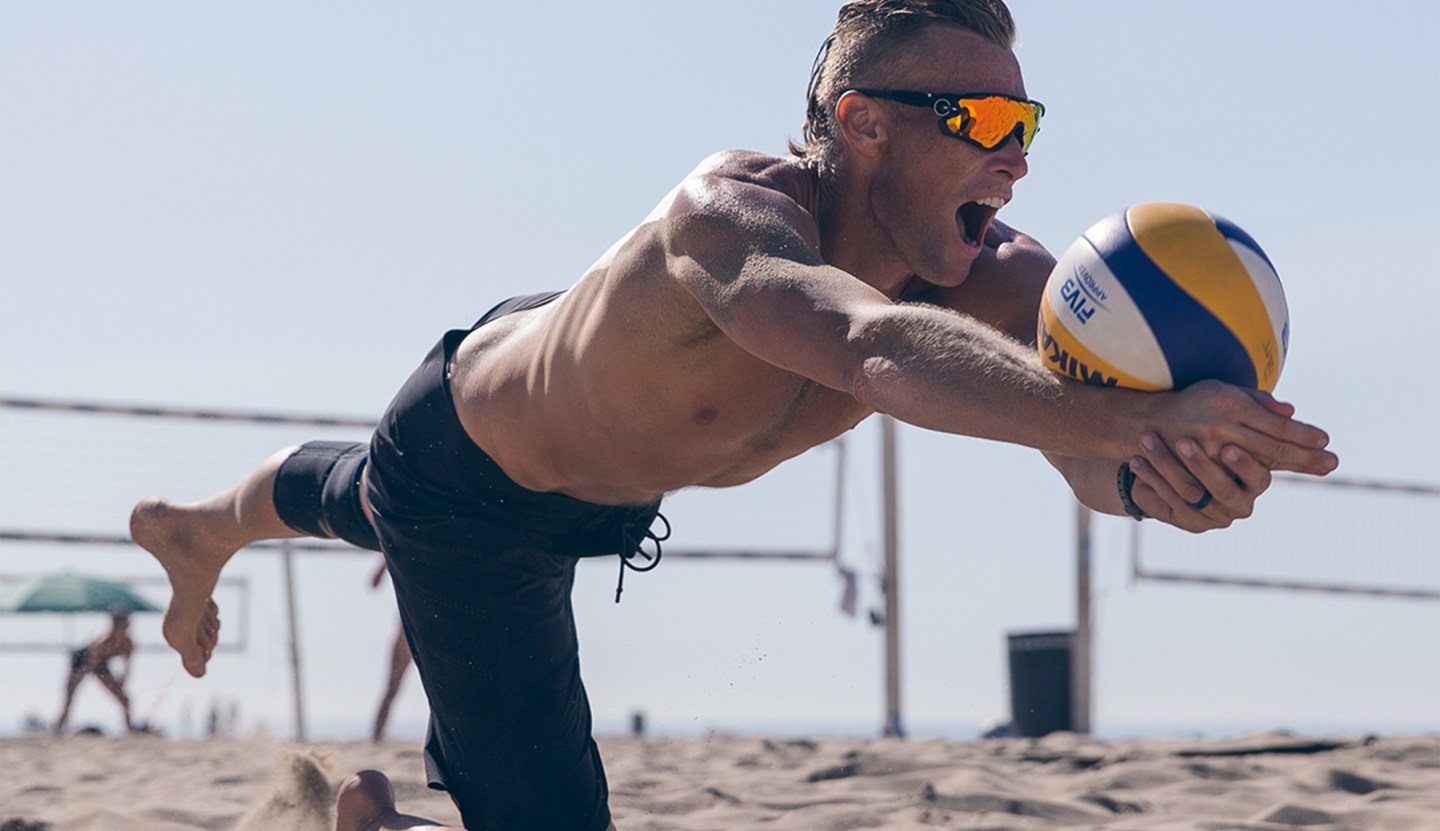 Lululemon Athletica is among the athletic apparel makers hoping to achieve glory at the Rio Olympics this summer.

The Canadian yoga and running-gear maker hasn’t established a well-known track record for pro athlete endorsements that have become a key marketing component for Nike (NKE), Adidas, and more recently, Under Armour (UA). Those Olympic tie-ups are very important to the brands. The athletic purveyors get to market their gear and brands on a global stage. And they often time technical innovations to the Games. Down the road, that innovation shows up in retail stores.

To get into the competition, Lululemon (LULU) is endorsing a handful of athletes at this year’s Olympics in Brazil, most notably the company’s first “team” endorsement of the Canadian beach volleyball squad. The apparel maker will also back American beach volleyball players Jake Gibb and Casey Patterson, a few cyclists, and a handful of other athletes.

Though Lululemon has been involved with the Olympics since as far back as 2010, which was back when Vancouver hosted the event, the company has bulked up its presence at subsequent events. The Canadian company has mostly worked with Olympic athletes behind the scenes over the past several Olympic cycles – but is becoming increasingly more vocal about those partnerships.

“What we really want to do is take advantage of this opportunity by building the most technical product,” said Eric Petersen, who oversees Lululemon’s athlete program. “The goal for us is that the other athletes want to wear Lululemon. The demand will come from other teams because of performance gear on the athletes, rather than because it looks good.”

That’s not suggesting Lululemon doesn’t want the gear to look stylish. The colors that the company used for Canadian team’s volleyball gear of course features that nation’s traditional colors, and the printing technique is meant to represent “power” and movement” – as well as highlight the company’s printing techniques.

Lululemon says it put a lot of energy into the technical aspects of the volleyball gear. Tom Waller, ‎senior vice president of innovation and R&D, said that testing the gear involved infrared cameras and a climate chamber to simulate the weather conditions athletes would experience on the beaches of Brazil. The goal? Determining how to best make tops and shorts that would work after hours of sweating in the sun.

And Waller says that because professional athletes gave a lot of input as the gear was tested, consumers will reap the benefits in terms of performance for the latest swimsuits – as well as future designs in the pipeline.

“If we can have a breakthrough in the elite space, you will still feel the benefit,” Waller says. “If you have a body, you are an athlete.”

Petersen says that the focus of collaborations with Olympics athletes isn’t to just drive sales. While the retailer will sell replicas of the Canadian team’s gear at 10 of the company’s 50 stores in that country, it isn’t a massively marketed push to sell Olympic-designed swimwear.

Observers agree that’s not the primary motivation. Matt Powell, sports industry analyst at research firm The NPD Group, says the Olympics are a marketing tool – there aren’t significant returns during the Games.

“I think it is smart of Lululemon to have a presence at the Games,” Powell said. “It enhances their athletic credibility.”

Lululemon executives and designers say that credibility is key. Petersen points out that the next three Olympics are to be held in Asia, giving the brand an opportunity to introduce itself to more shoppers abroad as it looks toward international markets for growth.

“We are confident this will continue to grow for us,” Petersen said. “Other companies will try to outfit a whole country but for us, it is a slower build and we think a lot more sticky.”

An earlier version of this story misstated the roll out in the Canadian retail market. The error has been corrected.