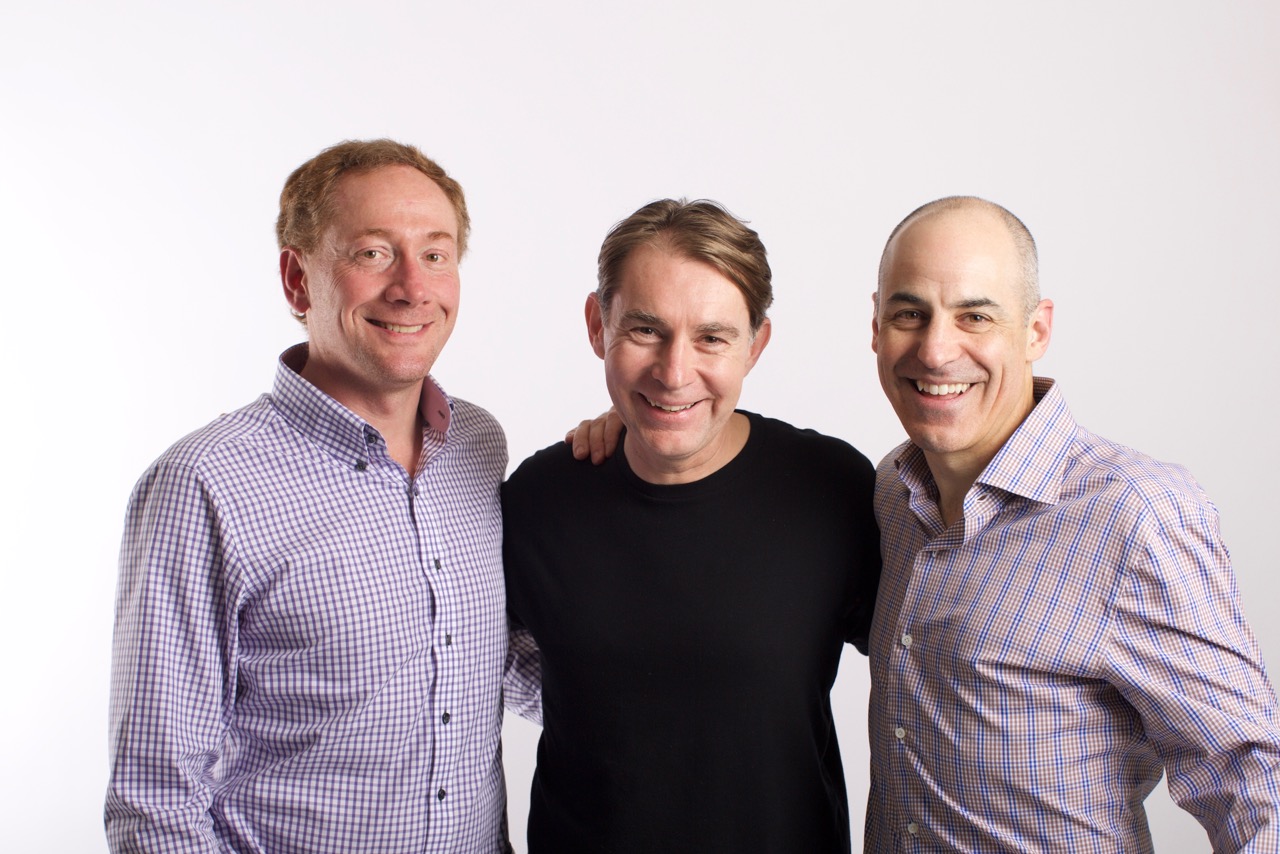 It’s comforting when a customer service representative remembers your name, at least it is for me. But most call centers organize interactions by “tickets” or “case numbers.”

That’s something that two-year-old startup Gladly hopes to change. The San Francisco-based cloud software company emerged from stealth Tuesday with $27 million in venture funding from Greylock Partners and NEA. It was incubated by Greylock investing partner Joseph Ansanelli, a former executive from business software companies Kana and Vontu who is assuming the CEO role. He declined to disclose the company’s valuation in its latest funding round.

Gladly’s software centralizes interactions between customers and company service agents, treating them as one “conversation” regardless of whether an encounter happened via email, social media, text message, or on the telephone. Ansanelli’s co-founders are Michael Wolfe, vice president of products and co-founder of Vontu, an enterprise security company acquired by Symantec (SYMC); and Dirk Kessler (principal engineer), a former Vontu software developer who previously worked at Apple’s Claris and FileMaker software subsidiaries.

“If a customer emails one day and calls the next, the agent handling the phone call sees the customer’s email from the day before—along with every other contact that they’ve made with the company,” notes Ansanelli. “With the customer at the center, multiple agents can work in parallel to take different tasks, solve an issue, or provide an answer in a fraction of the time it takes traditional systems.”

Traditionally, the market for contact center systems has been dominated by companies such as Avaya, Cisco Systems (CSCO), and Genesys (formerly part of Alcatel-Lucent). Fewer than 10% of the estimated 14.5 million agents worldwide use cloud-delivered services, such as the one Gladly is pitching, although market research firm Gartner estimates that number will grow to 13% by December of this year. Four of the better-known cloud customer service companies are Five9 (FIVN), Intercom, NewVoiceMedia, Zendesk (ZEN).

Technically speaking, Gladly’s first customers—from the financial services, retail, and hospitality sectors—won’t be up and running on its service until next month. (Ansanelli declined to disclose how many initial customers the startup has signed.)

Gladly’s service will compete head-to-head with systems sold by Avaya, Cisco, Oracle, and Salesforce (CRM), Ansanelli said. His company’s ability to get customer service representatives up and running quickly—within a matter of days rather than months—could prove intriguing for big companies that are likely to be skeptical about committing to such a small startup. But Gladly will need to prove its value quickly if it hopes to win share from such established, deep-pocketed vendors.