Whether the Agent Is Human or Bot, Customer Service Is a Marketing Function 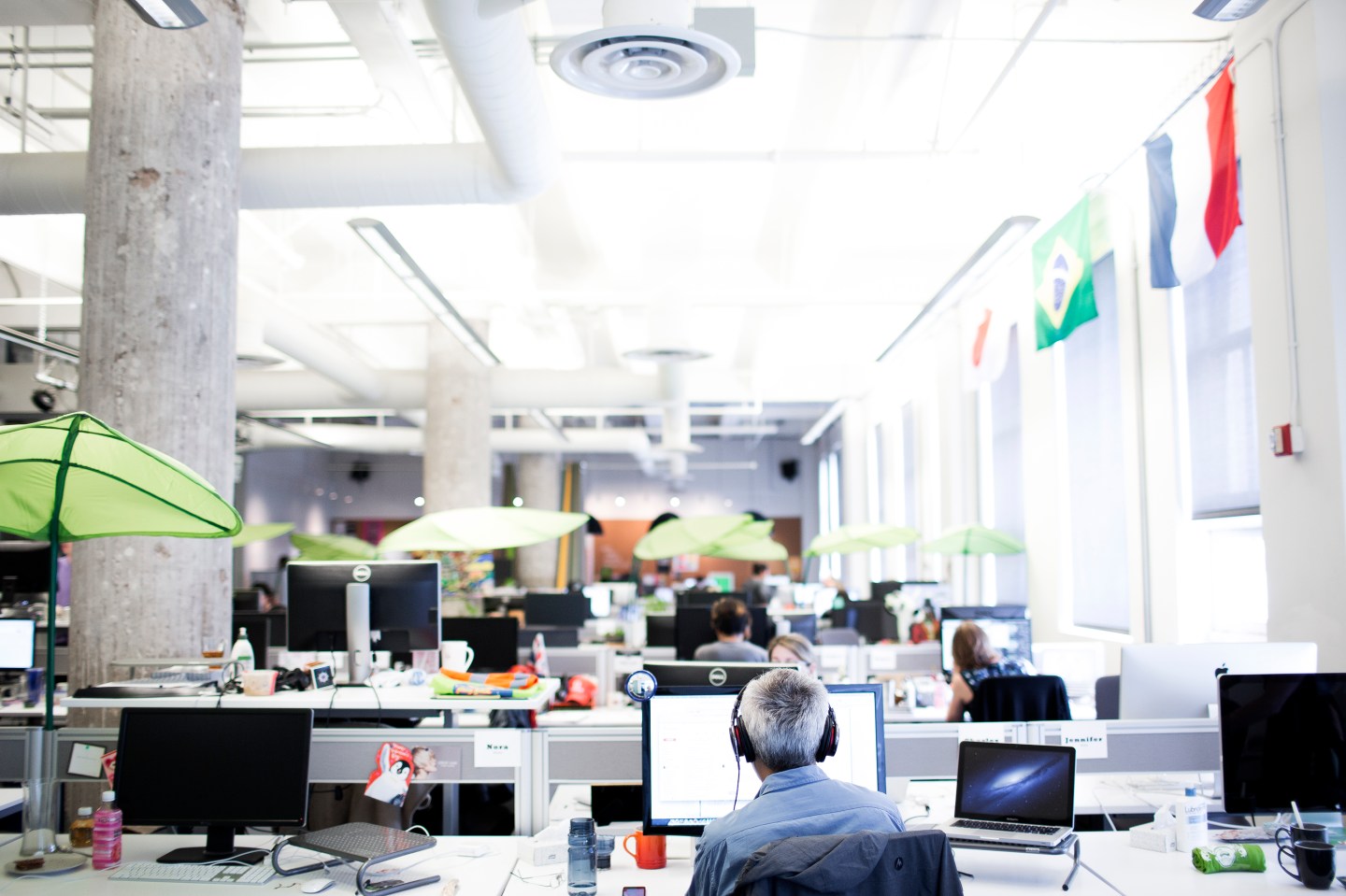 When I poke around on the Internet, researching a purchase or gathering data for an article, I’m often confronted with ever-so-persistent “bots” that want to guide my experience on certain websites. Almost as often, my reaction is to surf away from those sites with haste.

Philosophically speaking, I love the idea that artificial intelligence can play a role in improving communications. I even believe they will play a role (eventually) in helping businesses of any shape or size provide better customer service, especially in off-hours when a human agent can’t be available. Technically speaking, though, many bots are more annoying than helpful, though this year could represent the turning point.

Facebook (FB) is pushing this idea quite vocally, as the social networking giant demonstrated during its F8 developer conference earlier this month. More than 40 companies, including eBay and Walmart, now use its Messenger service for support. They can even program the service to respond with certain automated messages or images.

Improving responsiveness is definitely a wise thing to prioritize. Almost three-quarters of the U.S. consumers surveyed last year by Forrester Research (FORR) suggest that “valuing their time” is the most important thing a business can do to demonstrate good service. Bots can certainly help answer simple questions more efficiently, but that means human agents need to become even more empathetic. And that could mean allowing them to abandon canned scripts even as software agents memorize and “learn” from them.

Danish-born company Zendesk (ZEN), a specialist in customer service software, is investing heavily in bot technology to improve its cloud platform, and that’s no surprise. But it is also experimenting with alternative services that rely on a distinctly human touch.

One example is its relationship with Be My Eyes, a startup that connects visually impaired individuals with sighted volunteers through a live mobile video app. As the name implies, the specific idea is to help with small tasks such as identifying the expiration data on a carton of milk. The same model could apply to other organizations interested in crowdsourcing volunteers to help with various support tasks, said Zendesk founder and CEO Mikkel Svane.

“We live in a world where we prefer to get support from either ourselves or from someone in a similar situation to ours,” he said. “If you take this to the next level, at the same time, we’re interested in helping each other.”

It’s a great reminder that bots are just one more touchpoint through which a customer relationship can be bred or broken. “It’s one big conversation with the brand,” Svane noted.

With that in mind, are you comfortable with who—or what—is talking on your behalf?