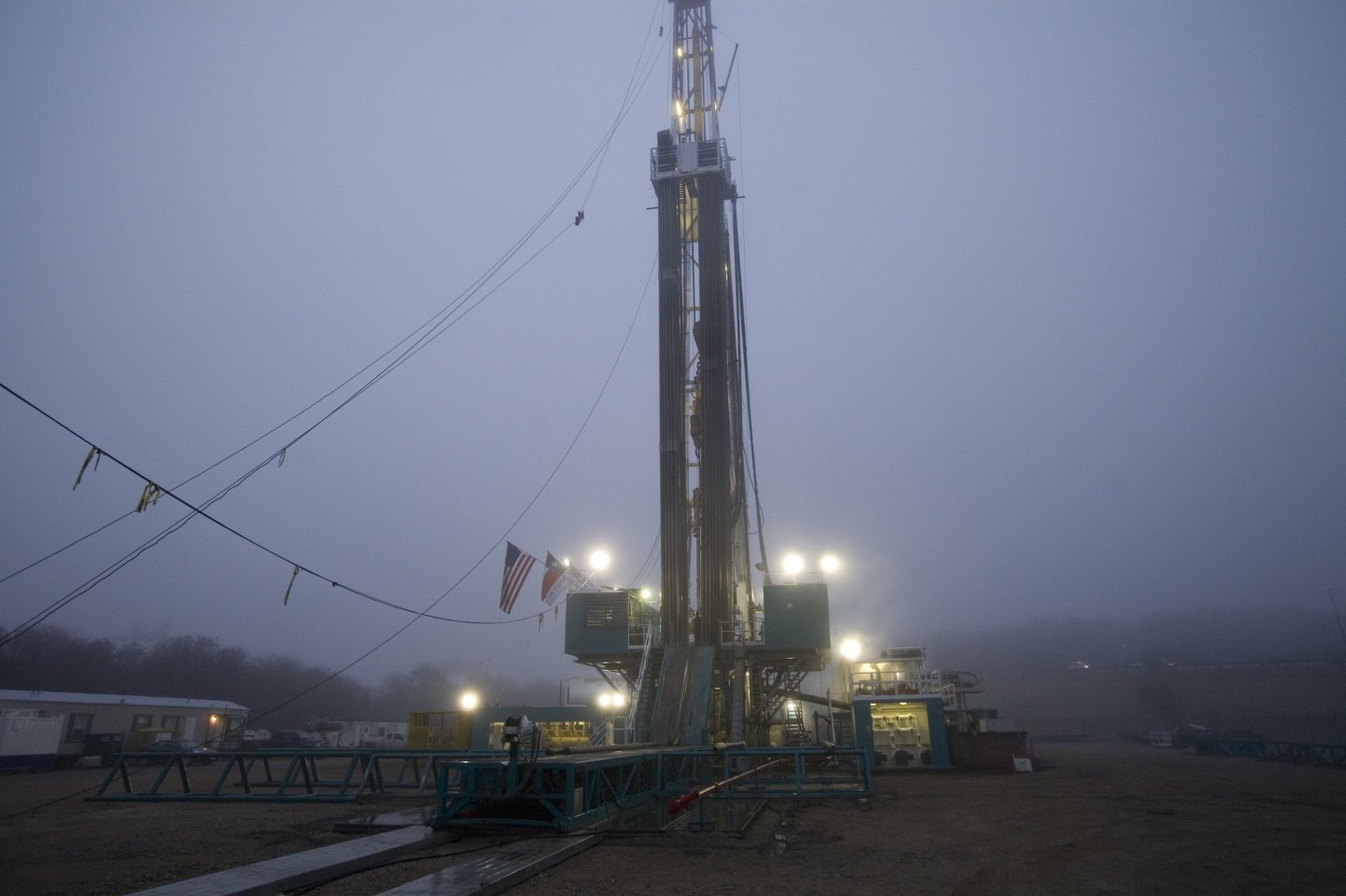 Eleven oil and gas giants in the U.S. leak so much of a potent green house gas into the atmosphere every year that the emissions would be the equivalent of running seven coal-fired power plants for a year.

That’s according to a new study released on Monday from the non-profit group Center for American Progress. The group looked at the amount of methane, a harmful greenhouse gas, emitted by over two hundred oil and gas companies in 2014.

The report found that the top methane culprits were ConocoPhillips (COP), which was the sixth largest natural gas producer that year, and Exxon (XOM), which is the second largest company by revenue in the U.S., according to the Fortune 500.

ConocoPhillips told Fortune in a statement that “managing natural gas emissions continues to be a key priority,” and the company has taken a variety of steps to reduce 9 billion cubic feet of methane emissions in the U.S. over the past five years.

Other leading methane-emitters included top natural gas companies like Chesapeake Energy (CHK) at no. 3, EOG Resources (EOG) at no. 4, and BP America, a division of global oil and gas giant BP at no. 5.

For more on the future of natural gas watch our video.

Methane is a main component of natural gas, but during the production of gas and oil, methane is often both unintentionally and intentionally released into the atmosphere. The U.S. government has introduced new rules that seek to curb the emission of methane gas from the oil and gas industry using technology, software, and other tools.

The Interior Department said earlier this year that the amount of methane emitted from oil and gas drilling between 2009 and 2014 was enough to power more than 5 million homes for a year.

The oil and gas industry was responsible for a third of all methane emitted in 2014. Other common methane sources are landfills, coal mining, and the agriculture industry.

The most methane leakage, not surprisingly, is in places with the most natural gas and oil drilling and production, like the Arkoma Basin in Arkansas and Oklahoma, the Strawn Basin in Texas, and the Green River Basin in Colorado and Wyoming.

Updated at 2:15PM PST on June 20 with comment from ConocoPhillips.