Microsoft Gets Into the Cannabis Compliance Business 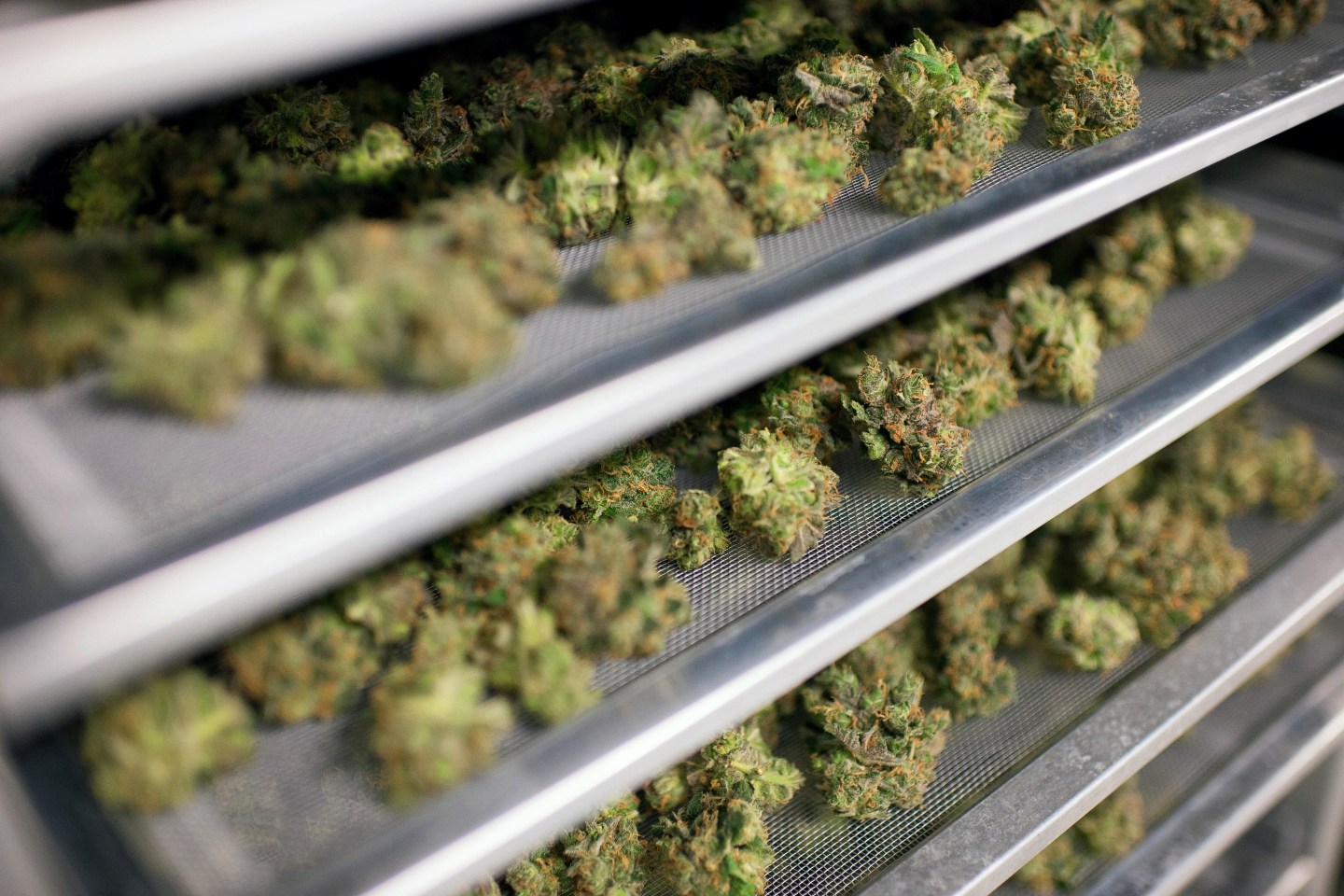 Microsoft (MSFT) has dived into the burgeoning marijuana business, through a partnership with cannabis-industry-focused financial technology firm Kind Financial.

On Thursday, Kind announced a new service for government agencies and regulators that enables so-called “seed to sale” tracking. Kind Government Solutions will use Microsoft’s Azure cloud to collect and monitor the data that’s needed for ensuring compliance with the patchwork of U.S. laws relating to marijuana production.

Similar services are out there, such as BioTrackTHC, which already has five state contracts, and New York State uses Oracle (ORCL) to manage its medical marijuana program. But this is the first case of a major tech company openly attaching its name to this market, in search of new business.

Marijuana is still illegal at the federal level in the U.S., but many states permit its use for medical purposes, and some allow its recreational use. Microsoft claimed in a statement that Azure was “the only cloud platform designed to meet government standards for the closely regulated cannabis compliance programs.”

For more on the cannabis industry, watch our video.

However, for now Microsoft is not pitching to companies that themselves grow and sell weed. Kind does, though, offering them payment services—such businesses tend to have difficulty getting banks to deal with them.