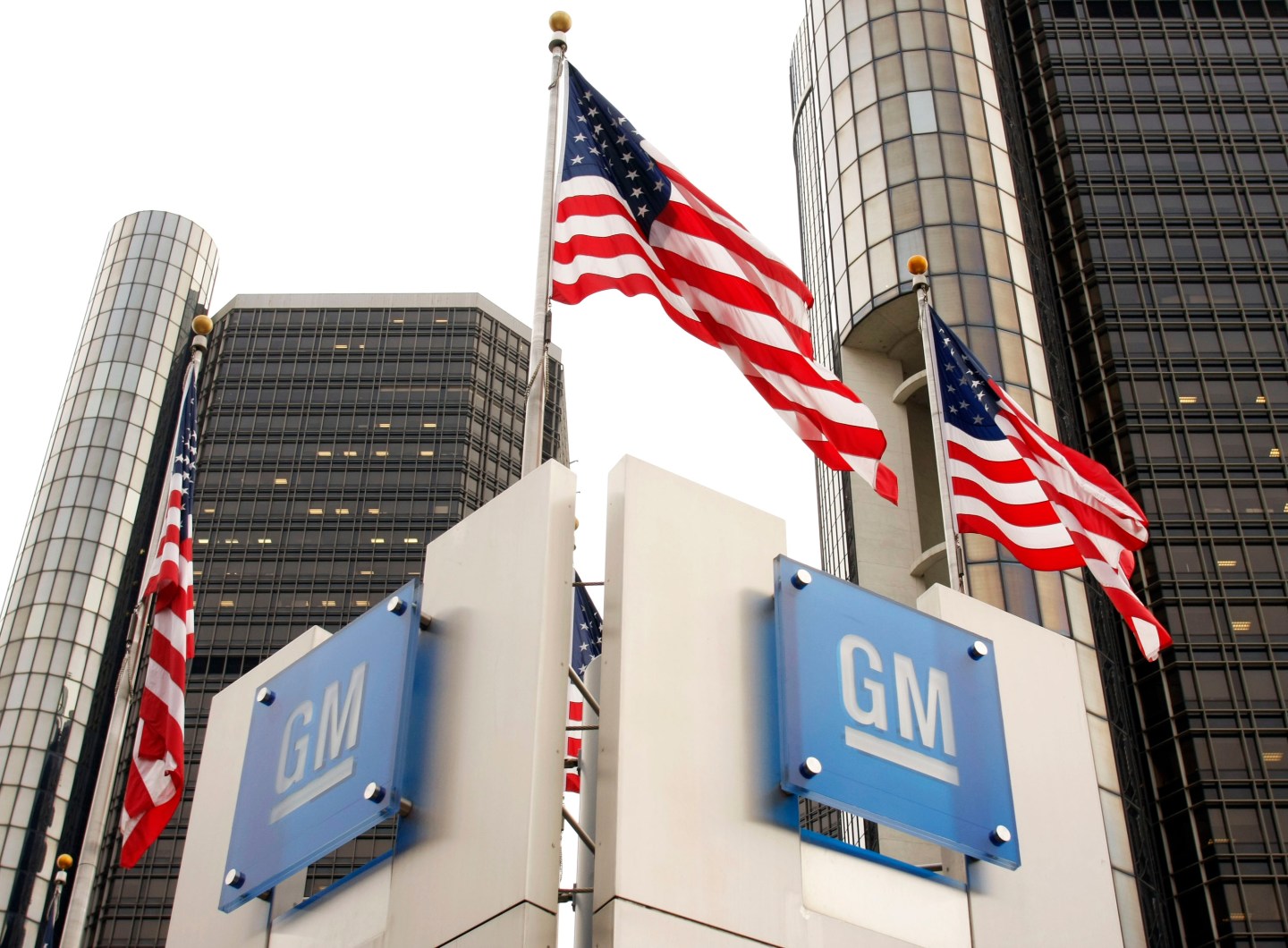 A lawyer for General Motors on Friday asked a U.S. judge to bar “unprecedented” claims on behalf of millions of customers who say their vehicles lost value because the GM brand was damaged by dozens of recalls, including one for a faulty ignition switch.

U.S. District Judge Jesse Furman in Manhattan said he expects to rule in the next few weeks on GM’s motion to dismiss the proposed class actions, in which plaintiffs are seeking to recoup economic losses they say they suffered as a result of more than 70 recalls in 2014. Plaintiffs’ lawyers have estimated the claims are worth as much as $10 billion.

During Friday’s hearing, Furman pressed both sides on whether plaintiffs were allowed to seek damages solely over the tarnishing of GM’s brand, and not out-of-pocket costs or defect-related injuries.

A lawyer representing the plaintiffs, Steve Berman, said the “avalanche of defects” and high-profile recalls had harmed GM’s reputation as a safe and reliable manufacturer, meaning its customers would not be able to resell their vehicles for as much as when they bought them.

GM’s lawyer, Richard Godfrey, said plaintiffs’ theory, if endorsed by the court, would expose companies to massive liability every time they conduct recalls, even for their other products without safety issues. “This is not opening the door, it is destroying the door frame,” he said.

Following its investigation into the defective ignition switch, GM conducted more than 70 recalls, including for parts unrelated to the ignition switch such as headlights and power doors.

The company has paid $2 billion in criminal and civil penalties and settlements over the switch, which can slip out of place and cut power to air bags, steering and brake systems. The part has been linked to nearly 400 injuries and deaths. The company has admitted that some employees knew about the issue for more than a decade before taking action.

GM spokesman Jim Cain said on Friday that while the company is taking lessons from the 2014 recalls, “lawsuits like this one brought on behalf of people who haven’t suffered any injury should be dismissed.”

The carmaker is also awaiting a ruling from a federal appeals court on whether it is shielded from certain claims by the terms of its 2009 bankruptcy.