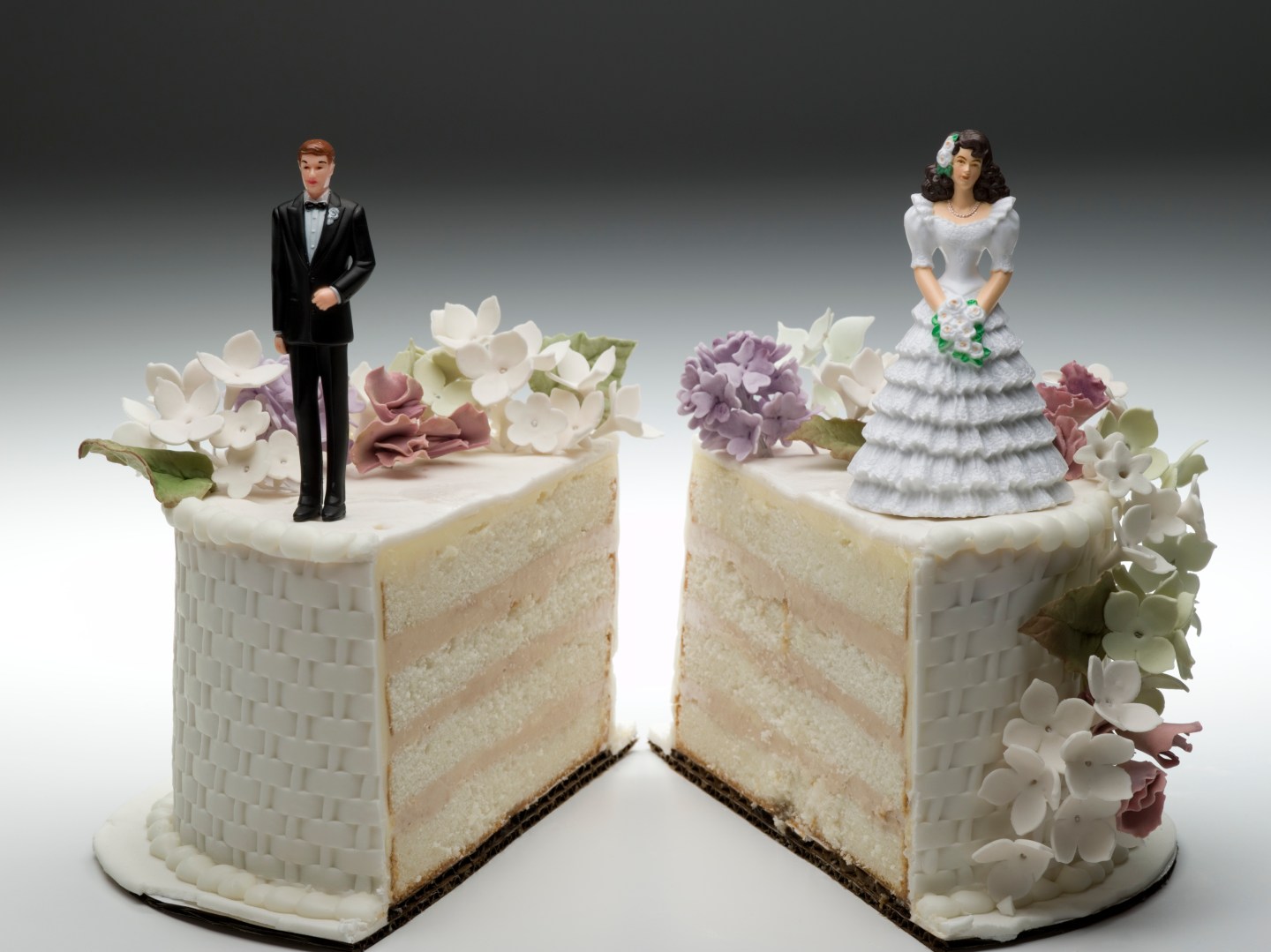 For years now, news reports have tried to assure us that the divorce rate is falling.

A 2014 report in the New York Times, for instance, argued that “The divorce rate peaked in the 1970s and early 1980s and has been declining for the three decades since.”

But a new analysis by University of Maryland sociology professor Philip Cohen argues that this is not exactly true. While the rate of divorces is falling, Cohen argues, that doesn’t mean that a smaller share of overall marriages are lasting forever. In fact, he says that the conventional wisdom that half of all marriages (52.7% to be exact) will ultimately end in divorce is still true.

So what accounts for the discrepancy? First, the falling divorce rate can be explained by the facts that fewer overall Americans are marrying and that Americans who do marry are waiting longer to do so. Fewer marriages mean fewer divorces, all else equal.

Second, it’s also true that more marriages are lasting longer than they did before. As the New York Times points out:

But just because millennials haven’t gotten divorced yet doesn’t mean they won’t in the future. Meanwhile, baby boomers are continuing to divorce at unprecedented rates. Bloomberg cites data from the Bowling Green’s National Center for Family & Marriage Research which shows that the divorce rate for 55- to 64-year-olds more than doubled from 1990 to 2012 while divorces for the over-65 crowd tripled.

So while millennials and gen xers are so far divorcing at lower rates than boomers, there’s no way to say for sure that this trend will continue. In the meantime, it’s still the case that, on average, you have a roughly 50% shot of reaching widowhood before getting a divorce.