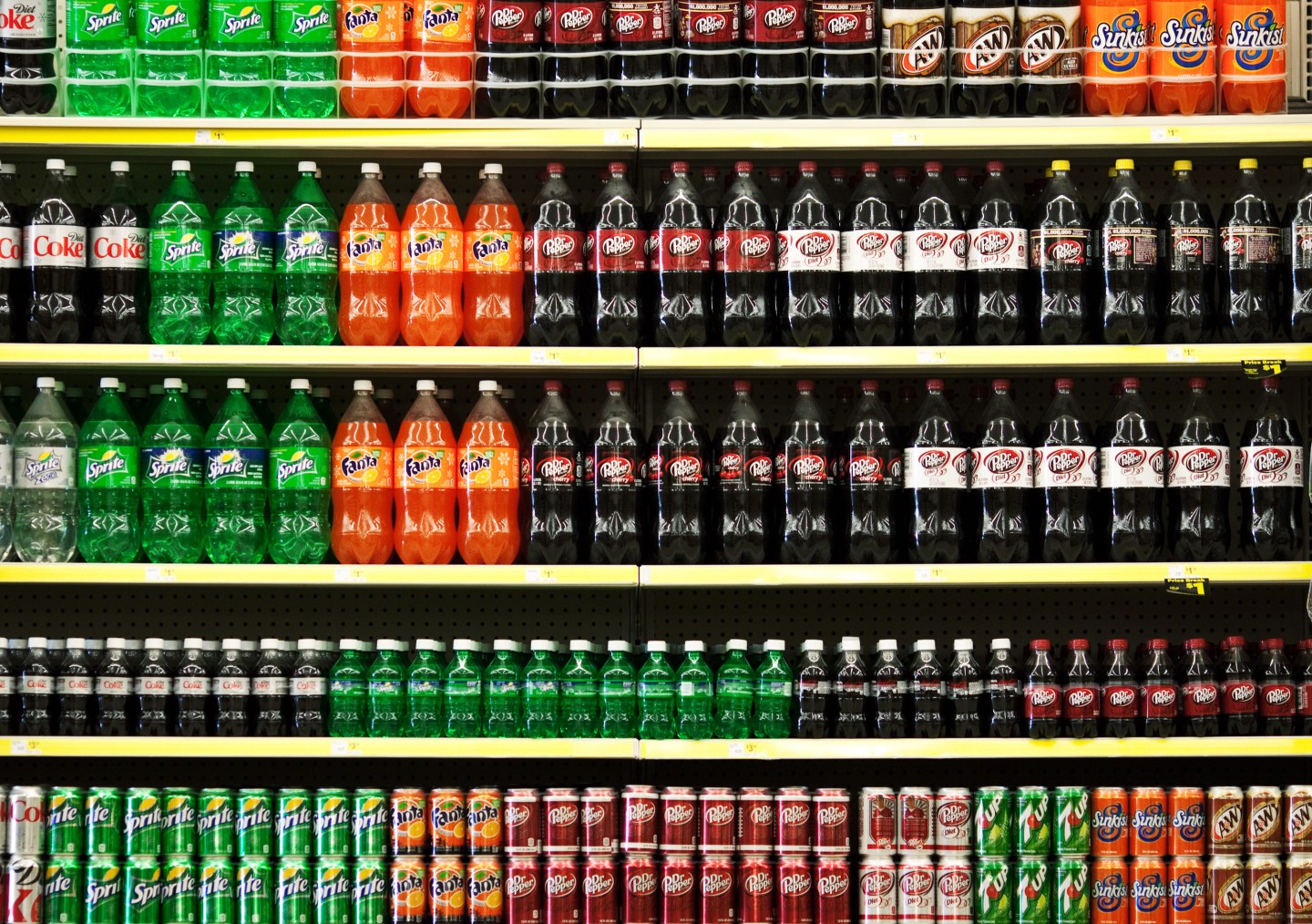 Philadelphia has passed a tax on sodas and other sugar-added and artificially sweetened soft drinks, becoming the first major American city to pass such a levy.

The Philadelphia City Council on Thursday voted 13-4 in favor of a bill that became known as the “soda tax.” It will impose a 1.5-cent tax per ounce for soft drinks and other sugar-sweetened beverages include fruit drinks, sports drinks, flavored water, and energy drinks. The tax goes into effect at the beginning of next year. Notably, it excludes baby formula, any product that has a base that is majority milk, and some other healthier offerings predetermined by the city.

The price will result in a notable increase at retail shelves. For example, a 32-ounce serving – if priced at $1 – would cost $1.48 starting next year.

The city’s mayor, Jim Kenney, had earlier proposed a 3-cent per-ounce sugar-added tax though members of the City Council earlier this month settled on a more modest, 1.5-cent levy that the city estimates will raise about $91 million over the next year. The revenue generated from the tax will help fund the city’s school system – which has faced budget woes – as well as investments in parks and recreation centers. Tax proceeds will also go to the city’s general fund.

“Thanks to the tireless advocacy of educators, parents, rec center volunteers and so many others, Philadelphia made a historic investment in our neighborhoods and in our education system today,” said Kenney in a statement lauding the vote.

The implementation of this tax suggests that the soda industry has become an easy target for local governments looking to raise more funds in a way that won’t upset their constituents. Tobacco makers, alcohol producers, and the hotel and gambling industries have all faced their own fair share of headwinds on the tax front.

While the soda tax could result in a modest change in behavior in Philadelphia – the same way higher taxes over the years helped dissuade Americans from smoking – it remains to be seen how many other big cities may turn to a soda tax to generate income.

For now, it will have a minimal effect on the soda industry. But over time, such measures could become problematic for an industry that has reported 11 straight years of volume declines for carbonated soft drinks in the U.S. Annual per capita consumption for those drinks dropped in 2015 to the lowest level in 30 years.