Envision and AmSurg Are Set to Merge 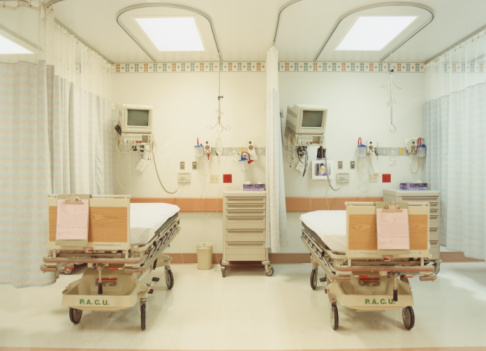 Envision Healthcare (EVHC) and AmSurg have agreed to an all-stock merger that would create a health care service provider with a proforma market value of about $10 billion, the companies said on Wednesday.

The deal comes at a time when consolidation among health insurers and hospitals is placing downward pressure on costs throughout the industry.

The merged entity, called Envision Healthcare, would offer services from pre-hospital care to acute, post-acute and outpatient care, the companies said in a statement.

The combined company, to be headed by AmSurg Chief Executive Christopher Holden, will have an enterprise value of about $15 billion, based on Envision and AmSurg’s share prices as of Tuesday’s close.

Nashville, Tennessee-based AmSurg provides outsourced physician services to hospitals and other healthcare providers. It also operates more than 200 walk-in surgery facilities for patients who do not need overnight stays.

The deal is expected to result in synergies of $100 million within three years after it closes at the end of 2016, the companies said.

“The transaction is expected to be accretive to the two companies’ combined adjusted earnings per share in 2017 and double-digit accretive in 2018,” they said.