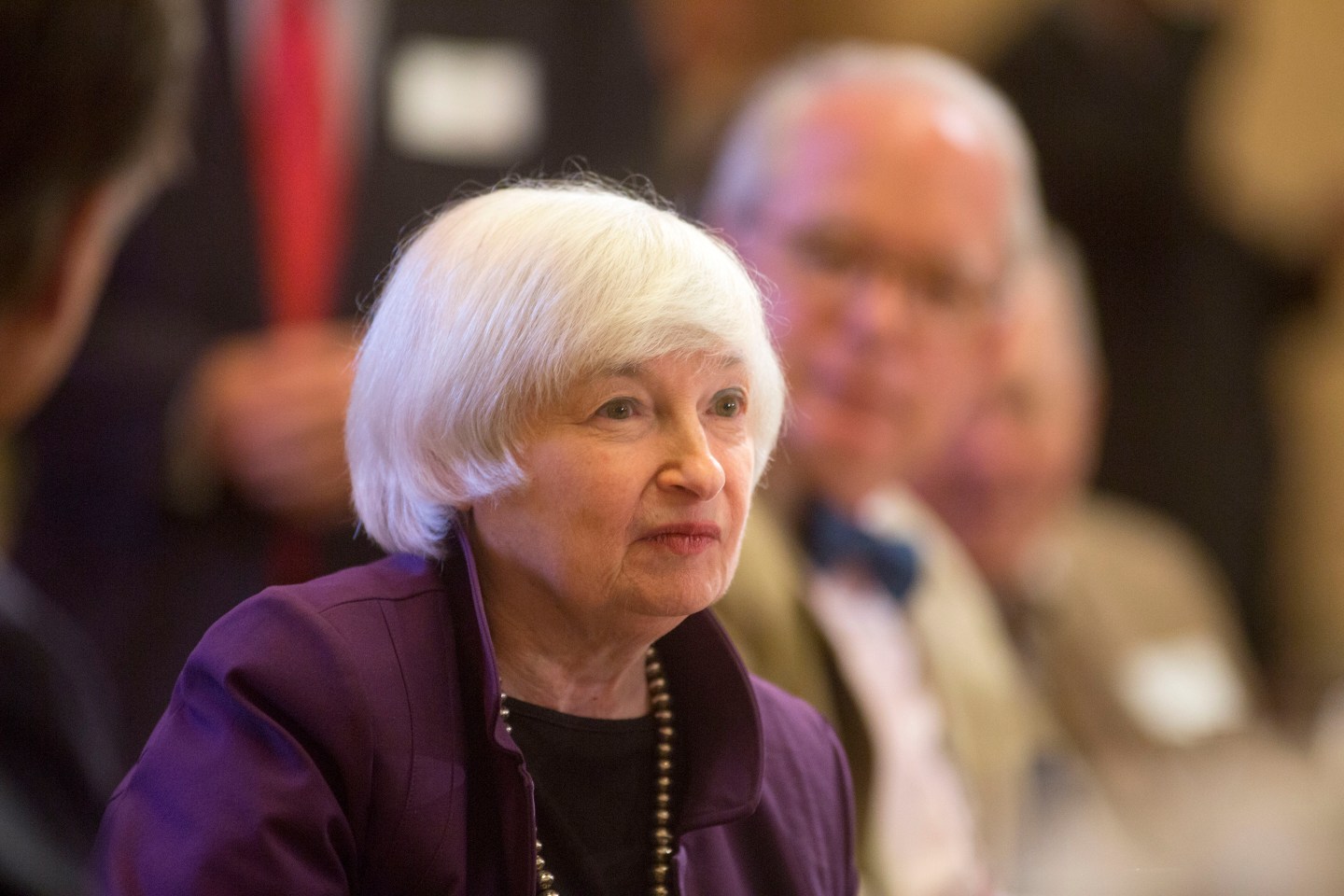 With just days to go before what some have called the “neverendum” on whether the U.K. stays in the European Union, there is still no clear sense of what the result will be. In contrast to the bookmakers, who continue to offer much shorter odds on “remain” than on “leave,” the U.K.’s opinion pollsters are divided on what to expect and have been reduced to arguing amongst themselves about whether telephone or Internet polls are more reliable. And the uncertainty is already having an effect on both the local and global economy, and will surely factor into the Fed’s decision today on whether or not to raise interest rates in the U.S.

Leading indicators show a decline in U.K. business confidence, and there are fears that an already-low rate of investment will fall further, derailing the economy’s still-fragile recovery. With the U.K. now having the largest deficit on the current balance of payments of any leading economy, it is looking increasingly vulnerable, and some are even talking of recession. Indeed, a recent analysis by Her Majesty’s Treasury (the U.K. finance ministry) concludes that if Brexit were to occur, the short-term shock could tip the economy into recession and cause rising unemployment.

This uncertainty has been seeping into financial markets. Whenever new evidence suggests that the UK could actually leave the EU, the pound tends to fall, only to rise again days (sometimes hours) later when a rival poll says the opposite. The stock market rises or falls when a significant public figure backs one side or the other.

While this might be seen as no more than market froth, it explains why regulators and policy-makers are on edge and feel that they have to exude calm while also issuing warnings. Mark Carney, the governor of the Bank of England, has risked the wrath of politicians by repeatedly saying that a Brexit might trigger financial instability. But behind the scenes, the bank is quietly working on plans to stabilize financial markets if volatility looks that it’s becoming excessive.

Nor is Carney alone. Christine Lagarde of the IMF and Angel Gurria of the OECD have weighed in on the debate by highlighting the potential long-term costs to the U.K. economy, adding to a chorus of British economists who are projecting sizable losses of GDP, depending on what sort of deal can be done post-Brexit.

But there are also growing concerns about the global outlook. As Fed Chair Janet Yellen explained in a speech earlier this month in Philadelphia, reviewing U.S. economic prospects, Brexit is one of a number of downside risks. “One development that could shift investor sentiment is the upcoming referendum in the United Kingdom. A U.K. vote to exit the European Union could have significant economic repercussions,” she said.

The fact that Brexit would constitute global economic shock is good reason for investors to worry. At a time when emerging markets are struggling, the Eurozone has only just started to pick up, and even the U.S. economy is proving hard to call. Disruption emanating from the U.K. could tip the balance the wrong way. And although policy-makers (especially the Fed), are manifestly keen to revert as quickly as possible to “normal” policy, the spectre of Brexit will make it harder to judge whether now is the time to risk the further—even moderate—rise in interest rates that the markets have been awaiting. With the Fed decision due just days before the U.K. vote, the likelihood is that tightening will again be put off because of the turmoil that could follow a Brexit. Quite apart from concerns about May’s weak jobs report, raising now—and then having to reverse the decision—would spook markets.

In addition to the uncertainty engendered by the referendum debate, there is no real precedent for what happens if a member of the EU secedes—another reason investors should be concerned. Although the European Treaty provides for a two-year negotiation of a new relationship between Britain and Europe, the sheer difficulty of agreeing on a common position among the remaining 27 countries and achieving a deal acceptable to the U.K. should not be underestimated. There are also underlying fears that the exit of the U.K. could provoke a slow unravelling of support for the EU, as populist politicians elsewhere seek to join the bandwagon.

In these circumstances, a cloud would hang over the EU economy for an extended period and would have a dampening effect on global economic prospects. At a time when Europe already has to confront the difficult policy challenges of managing the refugee crisis, a belligerent Russia, and the aftermath of the euro crisis, the dangers of a lose-lose outcome are considerable.

Iain Begg is a professorial research fellow at the European Institute, London School of Economics and Political Science, and senior fellow on the UK Economic and Social Research Council’s initiative on The UK in a Changing Europe.