Intel’s Data Center Guru Talks About Layoffs and the Cloud 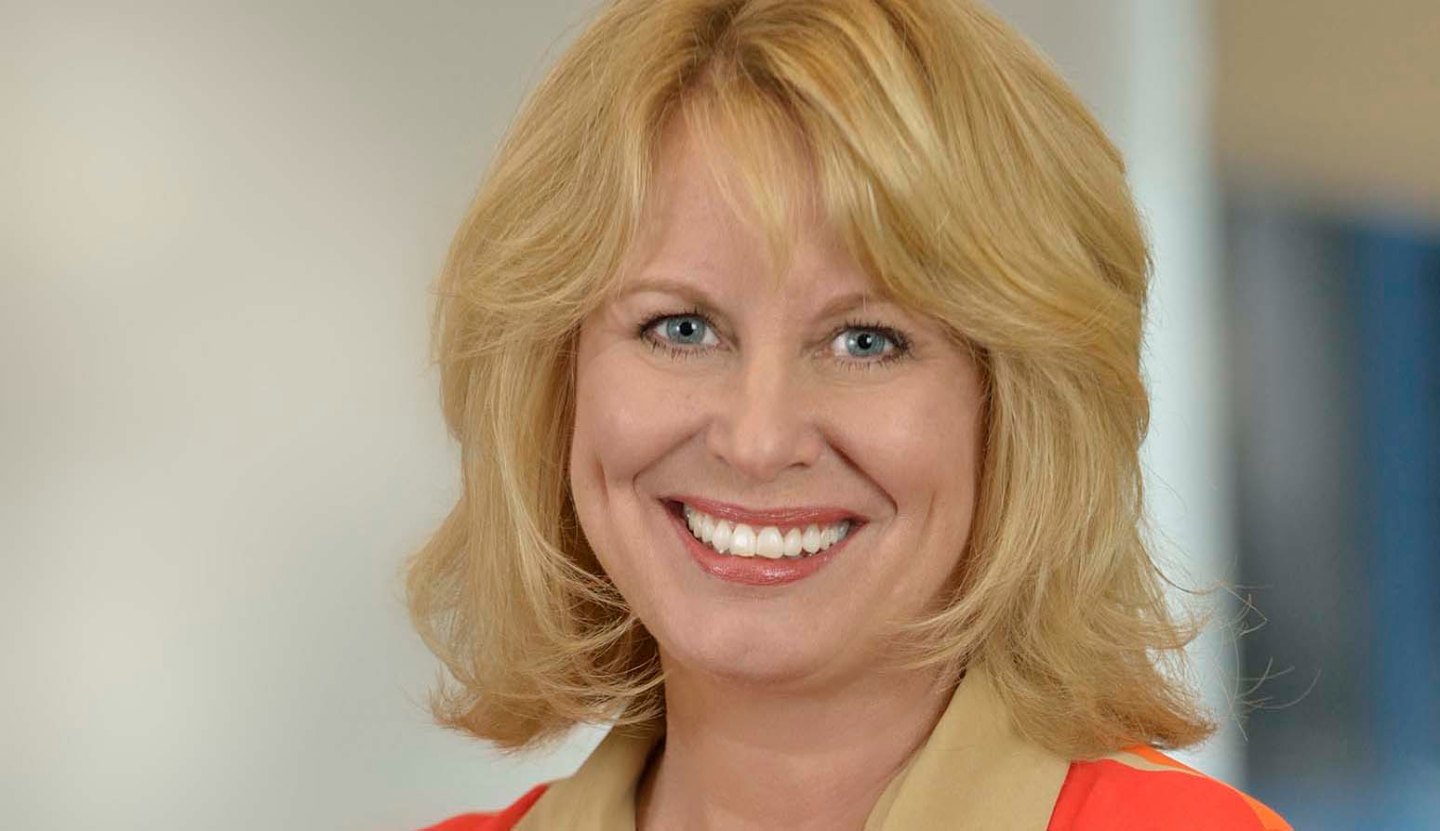 Intel is at a crossroads.

The semiconductor titan has seen flat to declining sales over the years as consumer demand for personal computers—which Intel’s chips power—has plummeted.

The slowed growth is a major reason why Intel CEO Brian Krzanich announced in April that the company would lay off 12,000 workers by the end of the year.

With technology analysts projecting no rebound to PC sales anytime soon, Intel (INTC) is moving from a “PC-centric view” of its business “to a company that fuels the cloud worldwide,” Diane Bryant, Intel executive vice president and head of its data center business, said Tuesday at a Bloomberg technology conference in San Francisco.

Bryant explained that Intel’s recent layoffs and Krzanich’s related memo to employees about the restructuring were to “signal a shift” within the company of its changing focus.

These newer chips will be necessary to power the infrastructure for the emerging Internet of things market, in which airplanes, electrical grids and other devices are connected to the web. Bryant believes that these “billions of devices” will “dwarf” the number of mobile devices currently being used and represents a big opportunity for Intel.

Analysts and investors have criticized Intel for missing out on the rise of mobile devices. Even former Intel President Renée James conceded during Fortune’s 2014 Brainstorm Tech conference that Intel “didn’t appreciate that the iPhone was the advent of mobile and ultra mobile computing.”

No doubt Intel doesn’t want to miss the boat again, but it still faces many challenges.

For one thing, Intel sells many of its chips to public cloud service providers like Google (GOOG) and Amazon Web Services (AMZN), and Intel must continue to cater to those companies if it wants to be the dominant chip supplier.

However, those giant companies have been developing their own technology to reduce their reliance on a few vendors. Google, for example, said in May that it built its own custom-computing chip that was specifically designed for software imbued with machine-learning capabilities, like Google’s voice recognition service and Google Maps.

Bryant acknowledged that Google and other big cloud companies are willing to create their own technology to accommodate their specialized needs. But she emphasized that these cloud companies will continue to use Intel chips despite occasionally building their own.

A cloud company replicating Intel’s chip building expertise for every possible need in their data centers “would be a daunting undertaking,” she said. Still, there are other chip makers that are also marketing themselves to cloud computing giants that could challenge Intel.

But for now, Intel is still the market leader in data center chips even with the rising competition. Whether it maintains that lead is anyone’s guess.