PC Sales Are Worse Than You Think 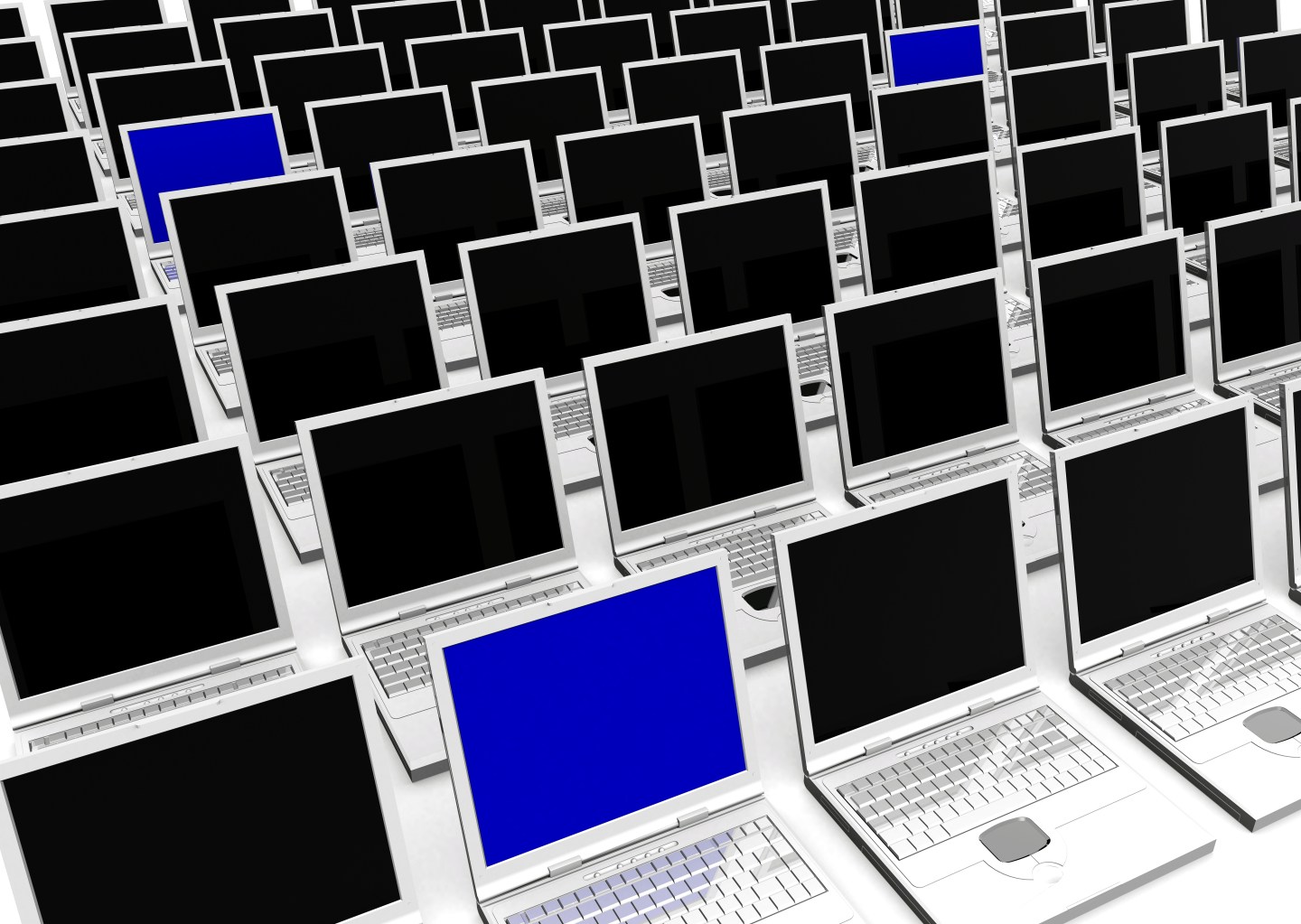 PC shipments are expected to fall 7.3% in 2016 compared to a year ago, according to new estimates from IDC, in what is a steeper decline than originally forecast.

The drop off is bad news for PC makers like Dell, HP (HPQ), and Lenovo (LNVGY), which are already reeling from years of weak PC sales. In fact, four consecutive quarters of double-digit volume declines constitute a prolonged slump that is “unprecedented,” according to IDC vice president Loren Loverde, who runs that company’s Worldwide Tracker and PC research.

While IDC had previously forecast first quarter PC shipments to be off 11.3%, actual shipments for that period fell 12.5%. The company’s researchers had thought that a slowdown in sales of smartphones and tablets, which many younger people use as their primary computing devices, would mean stronger PC sales, but that did not play out as expected.

The sort-of-good news buried inside the bad news is that more consumers are using detachable tablet devices (basically tablets with snap-on keyboards) instead of more traditional laptop/desktop PCs as their computing device of choice. If those detachable and laptop/desktop categories are combined, the overall decline in shipments is expected to be just 2% this year, IDC said. And, that combined category is expected to show growth in the next few years.

Uncertain economic conditions around the world are also giving people pause about updating aging machines. So a PC that might have been replaced every three or four years is being used much longer. Ironically, Microsoft’s free Windows 10 upgrade, available till the end of July, may be contributing to that delay in new machine purchases.

Sales of laptops and PCs to consumer and business markets are impacted by the slowdown, but not equally.

Jay Chou, research manager for Worldwide PC Tracker, said: “The economic and competitive pressures are particularly affecting the consumer segment, which is projected to see another year of double-digit declines in 2016, and decline throughout the forecast. In contrast, commercial shipments are projected to decline just 4.4% in 2016 and see slightly positive growth for the next few years.”