Egg Producers are Going to End This Gruesome Practice 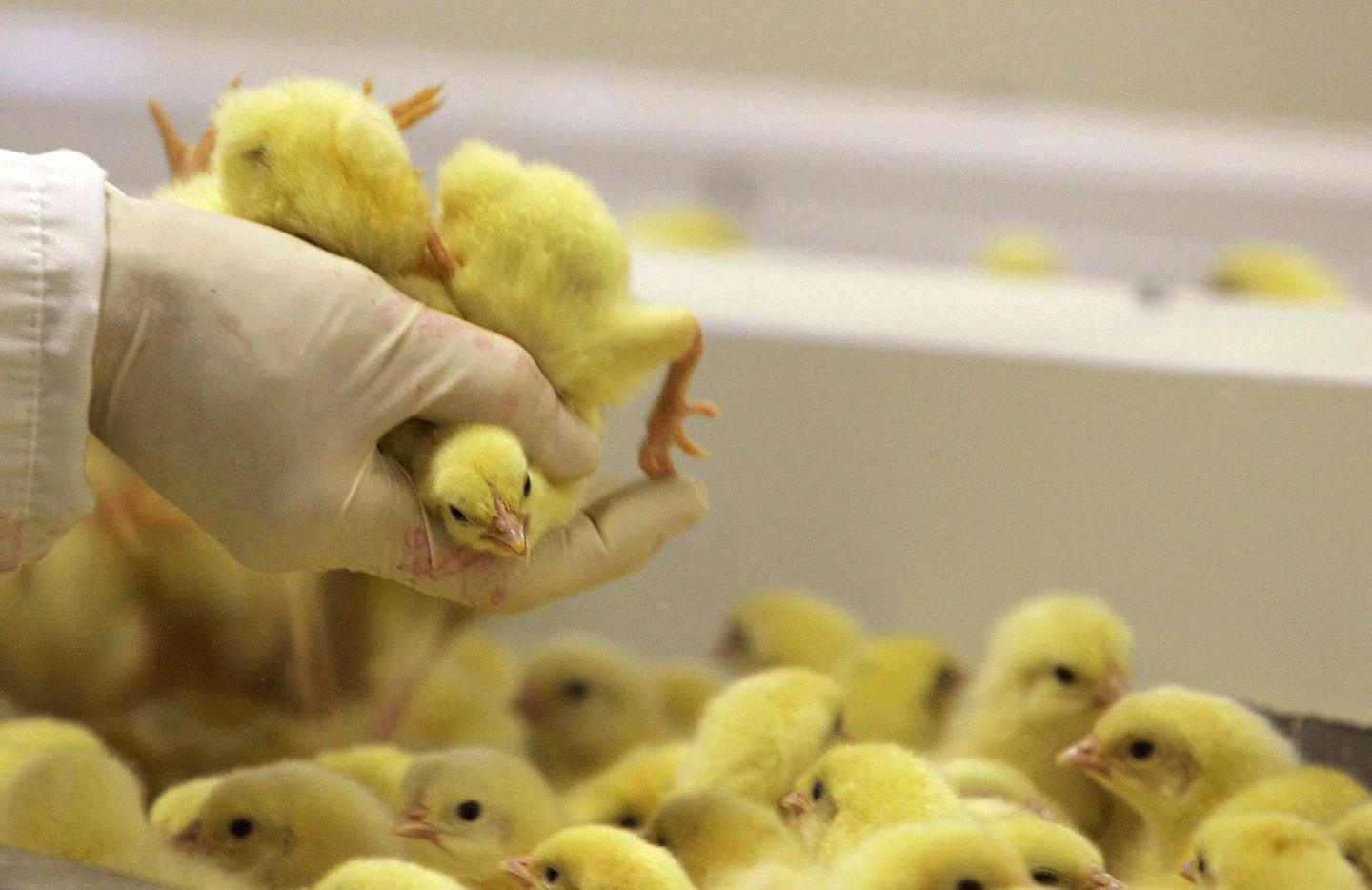 The egg industry standard of culling newborn male chicks may be coming to an end.

On Thursday, the United Egg Producers—which represents 95% of the industry in the U.S.—announced that it will end the practice of culling male chicks by 2020.

Today, male chicks that are born into the industry are considered useless because of their inability to lay eggs. They are also not suitable for the meat industry because the breeds of chickens that are raised for meat are different than those raised to lay eggs.

Shortly after they are born, male chicks born into the egg industry are thrown into high-speed industrial grinders, suffocated, or killed by other means. Currently, hundreds of millions of male chicks are killed this way each year in the U.S., which is the second largest egg producing country in the world.

The statement was formally released by the Humane League, an animal rights organization that “exclusively” negotiated the pledge with the trade group.

“United Egg Producers is proud to have worked with The Humane League on this commitment to support the elimination of day old male chick culling after hatch for the laying industry,” said Chad Gregory, President and CEO of United Egg Producers. “We are aware that there are a number of international research initiatives underway in this area, and we encourage the development of an alternative with the goal of eliminating the culling of day old male chicks by 2020 or as soon as it is commercially available and economically feasible.”

According to the statement, the practice is expected to be replaced by in-ovo egg sexing technology.

The sex identification technology, which was developed by German scientists, determines the sex of each fertilized egg before the chick develops, according to the statement released by the Humane League. The technology should soon be available for commercial use in egg production, and will enable male-identified eggs to be terminated before they are ever hatched. According to the news release, this is both a more ethical and sustainable process. The male-identified eggs will instead be used for alternative methods, like vaccinations or pet food.

The statement comes at a time when Whole Foods Market (WFM), has pledged to replace its fast-growing chicken breeds with slower-growing breeds. Other companies, such as Target (TGT), have joined a growing list of food companies committing to cage-free eggs.