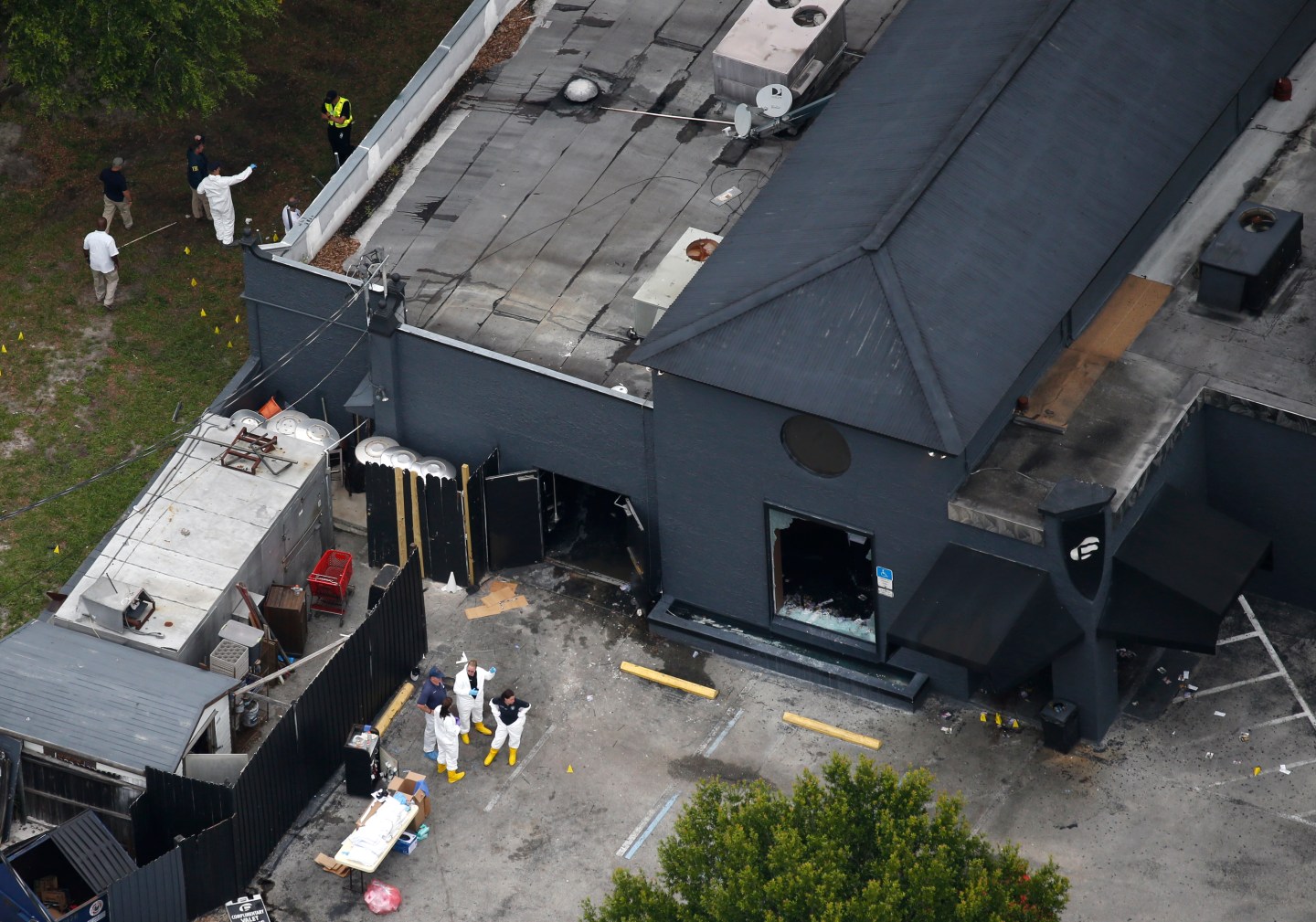 The shooter, Omar Mateen of Port St. Lucie, Florida., opened fire with an assault-type rifle and a handgun at the crowded club at about 2 a.m. Sunday. In addition to the 50 people who were killed, an additional 53 were injured, officials said at a press conference.