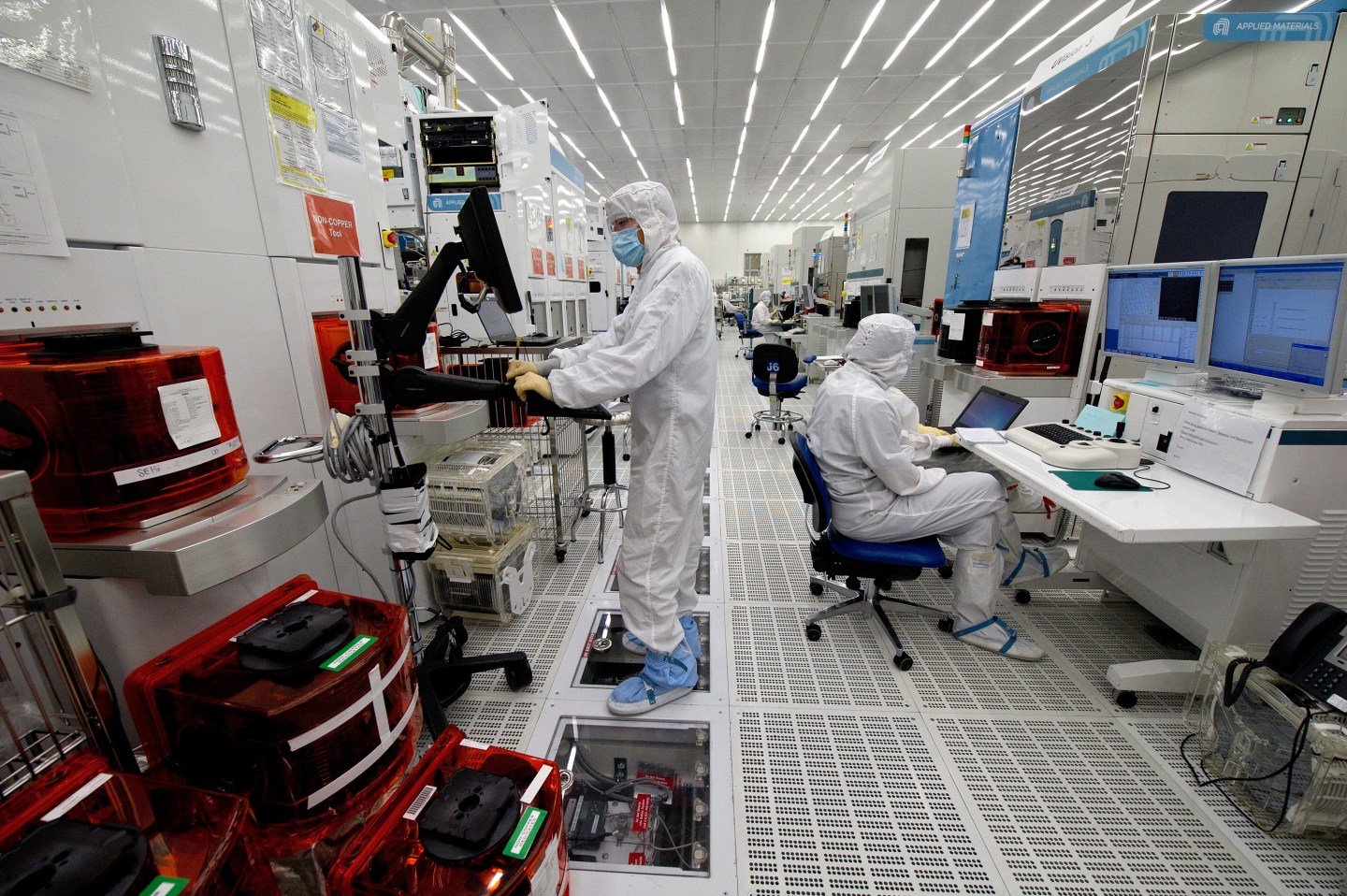 In a fascinating new report, Ars Technica finds that a material originally developed for military radar chips—gallium nitride, or GaN—could lead to significant evolution in consumer computing products like Wi-Fi routers, solar panels, and processors. Like the silicon at the heart of most of today’s chips, GaN is a signal-carrying semiconductor—but chips built with it are potentially smaller, faster, more efficient, and more durable than those based on silicon.

Raytheon has been researching gallium nitride since 1999, building from work on gallium arsenide, the basis for many radar systems’ circuitry. GaN shares many advantages with gallium arsenide as a circuit material, including an ability to handle higher voltage than silicon—particularly useful for radio-wave applications. In a radar system, according to a source speaking to Ars, a GaN-based chip is five times more powerful on certain measures than one using gallium arsenide.

That’s been enough to get Raytheon continued funding to develop defense applications. And GaN-based semiconductors are already being used for solar energy, smart grid, and wireless applications, where they might make it possible to add wireless communication capability to even smaller devices than we use today.

But there’s serious potential for GaN to replace silicon in a broader array of chips, with possibly sweeping implications. According to Ars, gallium nitride’s ability to handle more power leads to transistors, including some already in commercial production, smaller than those based on silicon. Those smaller transistors in turn lead to faster chips.

For more on advanced materials, watch our video:

That’s profound, because in recent years computer scientists have become increasingly convinced that we’re nearing the limit of what we can do with silicon. That would mean an end to Moore’s Law, which predicted a steady doubling of computing capacity every two years, and held true for most of the last 50 years. An end to the growth of processing power represents a serious threat to the potential of our digital economy, so the emergence of a new, superior chip material would have sweeping large-scale effects in the medium to long term.

The only problem? Though other companies are also working on how to make faster chips, Raytheon isn’t yet moving to transfer their gallium nitride findings to commercial semiconductor manufacturing. They remain focused, at least for now, on defense applications.