5 Ways to Profit From the Exciting Future of Food 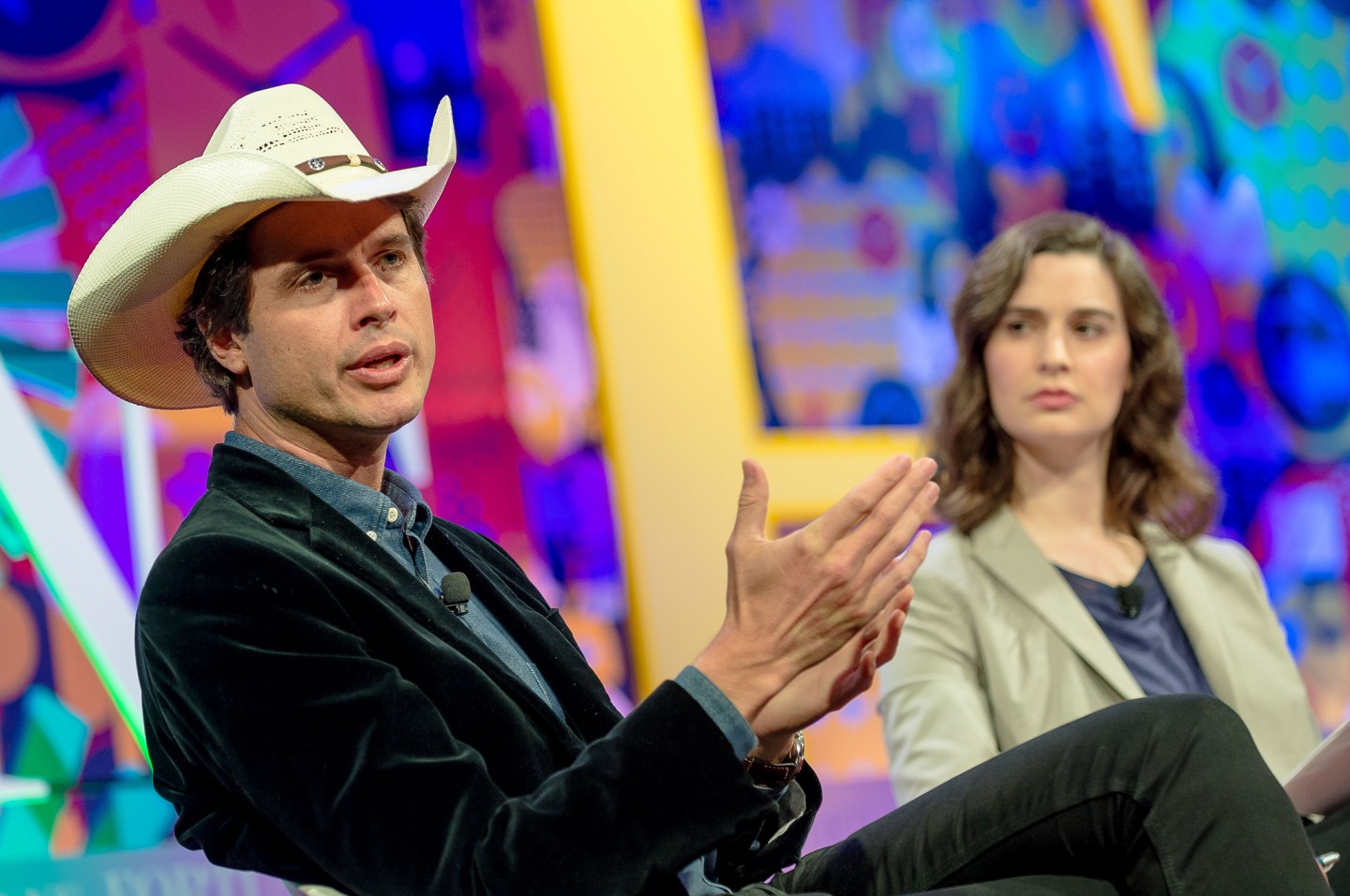 That sounds obvious—but it isn’t easy with customers ever more specific in their dietary requirements. Selling gluten-free, dairy-free, kosher treats, By the Way Bakery has grown to three New York locations and a wholesale business. Its secret: using fine ingredients like Belgian chocolate. “Once you’re kicking out the familiar flavors of wheat and butter,” says founder Helene Godin, “you have to make sure your mouth is still delighted.”

It’s not surprising that big chains like McDonald’s (MCD) are feeling pressure to change when you consider the likes of Kimbal Musk (yes, Elon’s brother), who is one of many offering a healthier way of eating. His chain, the Kitchen—made up of eight restaurants serving fare from local farmers in cities such as Boulder, Denver, and Chicago—runs more than 290 “learning gardens” in schools across the country to help children grow and enjoy fresh produce via a sister nonprofit. Musk is investigating innovations to scale organic farming. “Food is the new Internet,” he says.

It’s easier than ever for urban restaurateurs to serve fresh fare. For example, Boston’s Freight Farms sells hydroponic farms (for $82,000) in recycled shipping containers, which you can set up in an empty lot. The goal, says CEO Brad McNamara, is to grow food closer to where consumers live. The 20-person startup generated $3 million last year, selling to chefs and university food-service providers. “You just plug it in,” McNamara says, “add water, and the farm is ready to go.”

4. Connect to the community

Consumers are tired of cloned, corporatized eateries. McMenamins, a family business based in Portland, Ore., creates a unique vibe at its 54 pubs and restaurants by opening them in local landmarks, like former schools. The company researches each space, decorates it with documents and photos from the past, and holds events. “It’s about creating an experience for someone rather than just a place to eat,” says co-founder Mike McMenamin. Foodies are willing to pay for that: McMenamins hit $125 million in revenue last year.

As people demand to know exactly how food gets to their table, entrepreneurs who can answer their questions will profit. Red’s Best, a Boston-based seafood purveyor that unloads fishing vessels, has developed an app that reveals the origins of each fish, so restaurants can share the information on their menus. “It tells end users the full story of the catch,” says CEO Jared Auerbach. Red’s Best has expanded to 80 employees at three wholesale facilities and a fish market.

Verne Harnish is the author of “Scaling Up.”